The Gardens of the Prince are at the top of the area Remolins, better known as the Jewish quarter (Call Jueu de Tortosa). The center district is an area of Immaculate conception (Plaça de la Immaculada) with the Church of St. James (Sant Jaume de Remolins map) 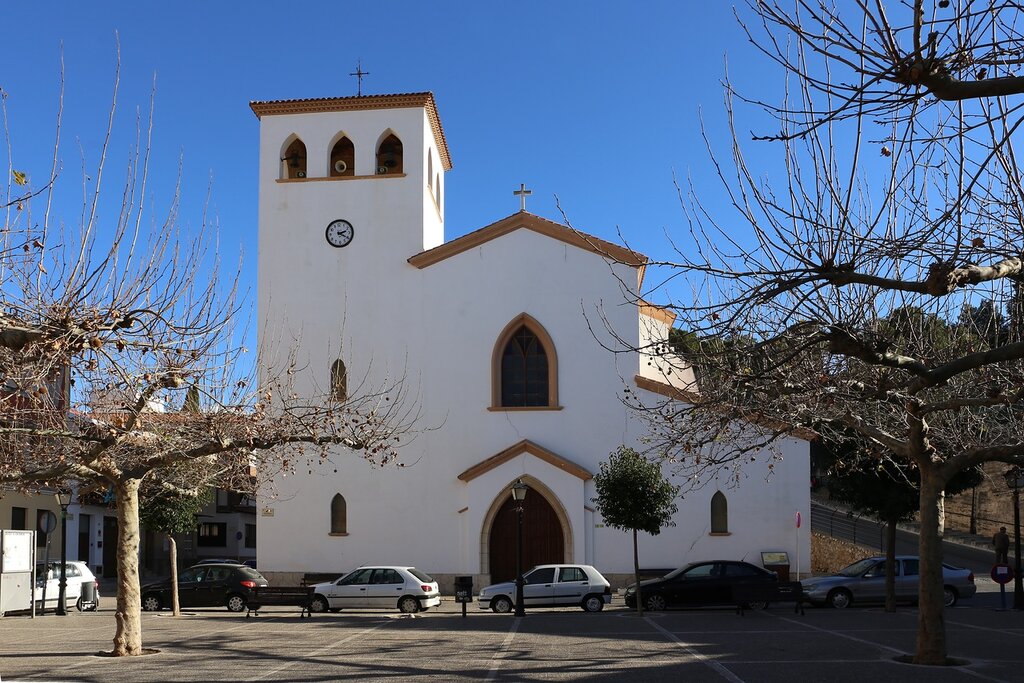 The Church built in the second half of the 20th century, the parish received the name from the war-ravaged Gothic 17th century Church located nearby. 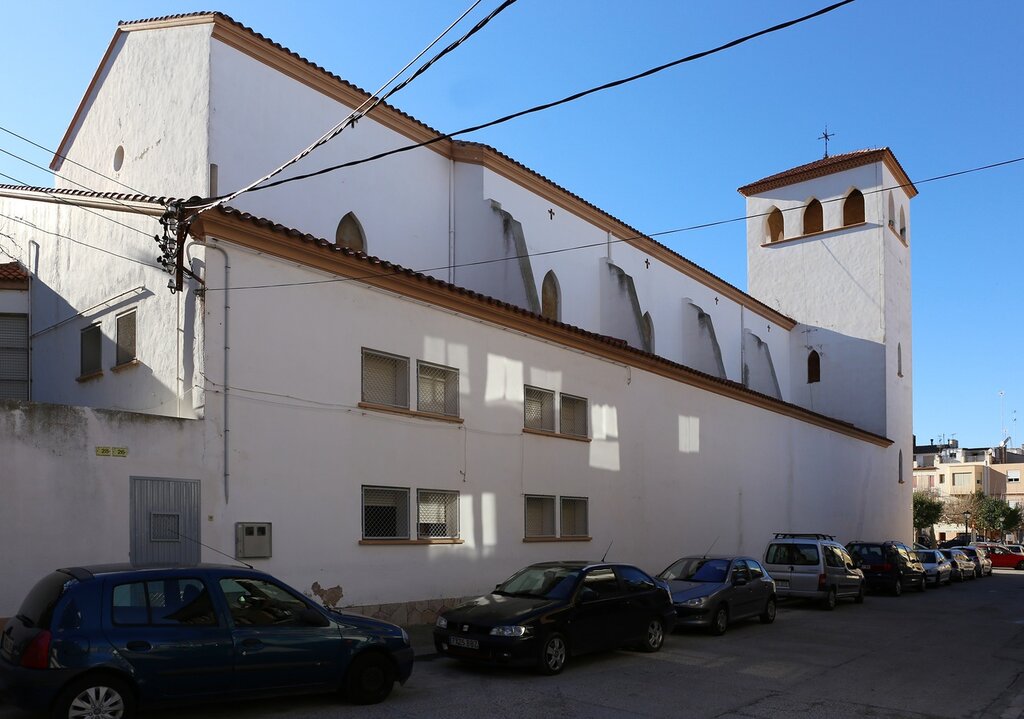 The Church has been a pilgrimage route known as "the Way of St. James". 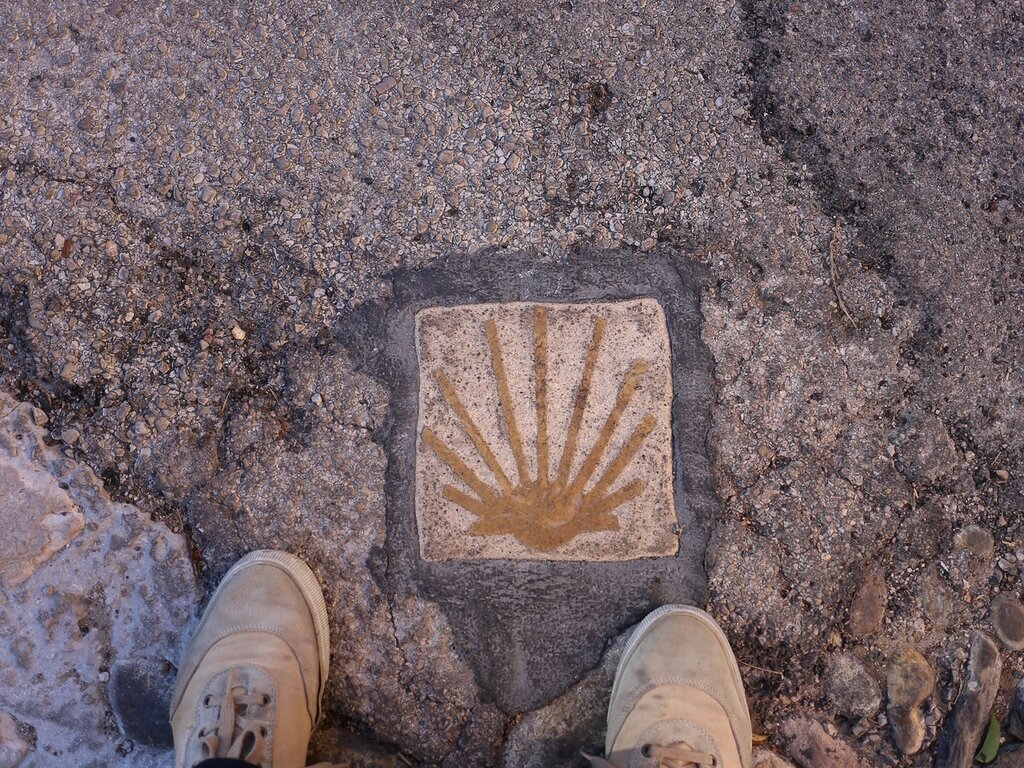 Behind the temple, near the entrance to the Garden of the Prince, there is a small square with an ancient well decorated with greenery. 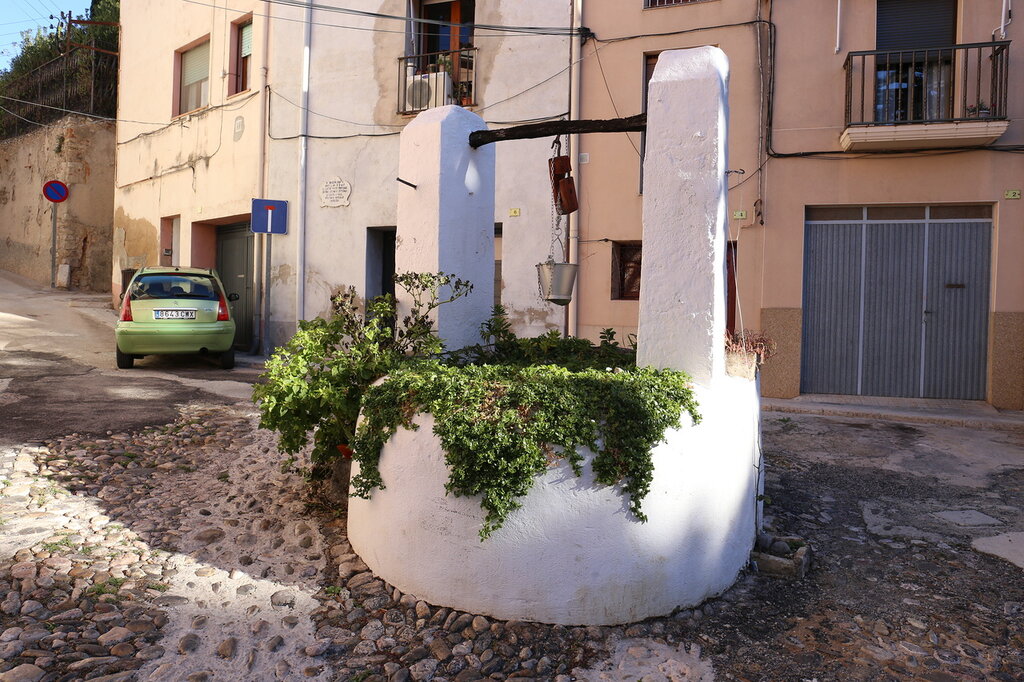 Jews settled in Tortosa after the collapse of the Roman Empire in the 6th century, when the city took possession of the Visigoths. During the Arab domination, the community has grown immensely, as the authorities favored the Jews who contributed to the development of trade. After the expulsion of the Moors by the ruler of Barcelona Ramon Berenguer IV in 1148 enterprising people again came to the court - the Jewish community has allocated large land plot under the walls of chateau De La Suda. Of course, buildings of that time have not survived, leaving only the General layout, which resemble narrow straight streets. 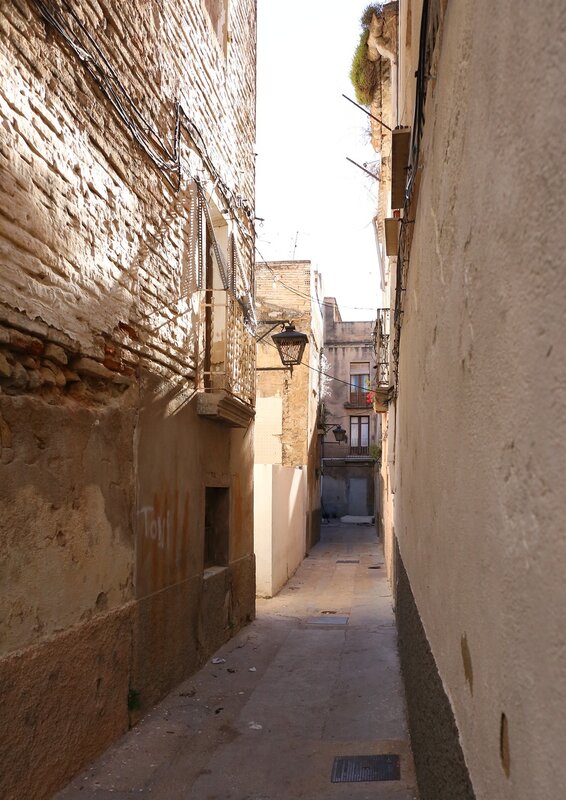 However, the attitude of Christians towards the Jews gradually began to change, and 1493 was enacted "Alhambresque decree", telling Jews to be baptized, and three months later declared them outlaws. The Jews were forced to flee to Portugal and to the North of Italy, which led to a sharp decline in commercial activity and, ultimately, to a General decline of the economy. Mostly it touched Tortosa, which was the largest and richest community. 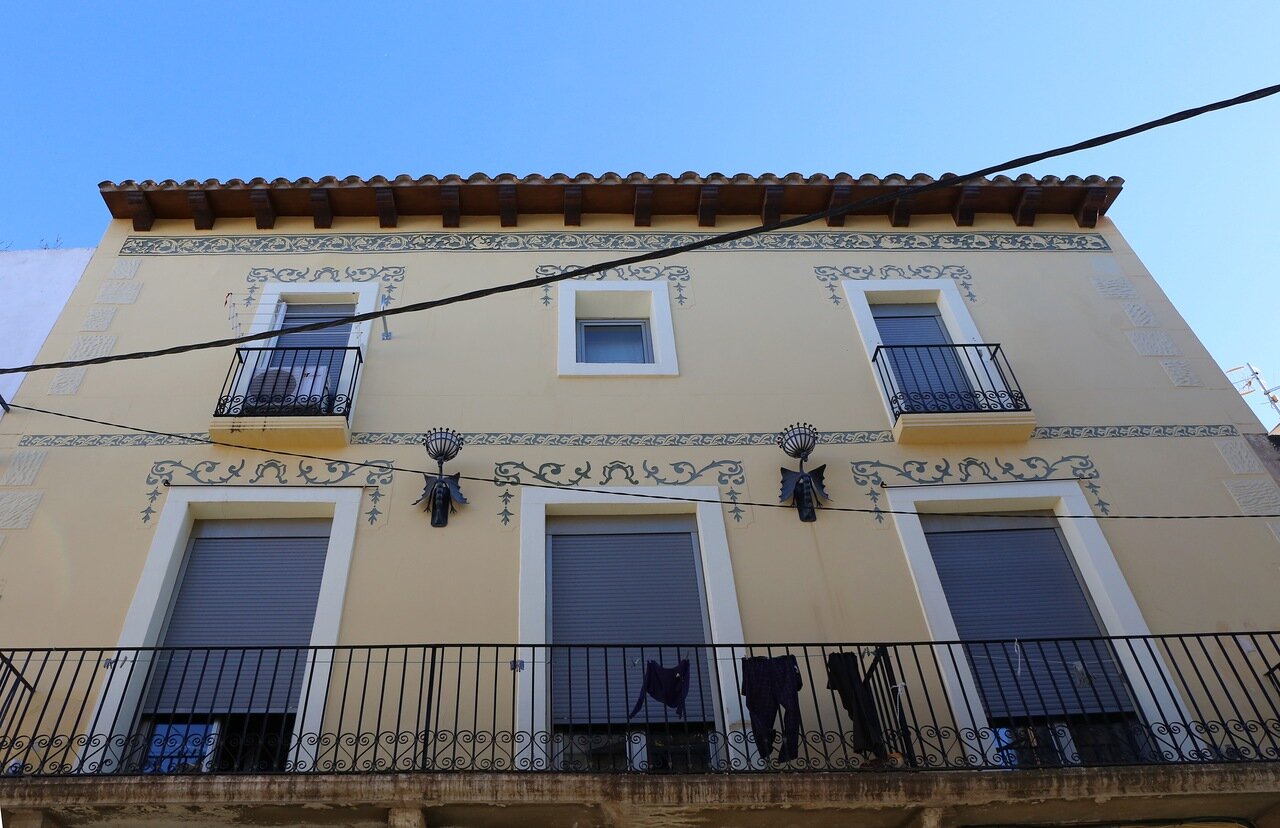 In the North-Eastern part of the district is Remains Tower Celio (Torre del Cellio map) , part of the outer fortifications of château De La Court, built in the 14th century. The tower was reconstructed in the 17th century, resulting in its height was increased on the structure of masonry. The tower was a corner in the city wall, one side of which has been preserved almost completely. Near the tower is a sign that marks the beginning of the tour route of the fortifications of Tortosa. 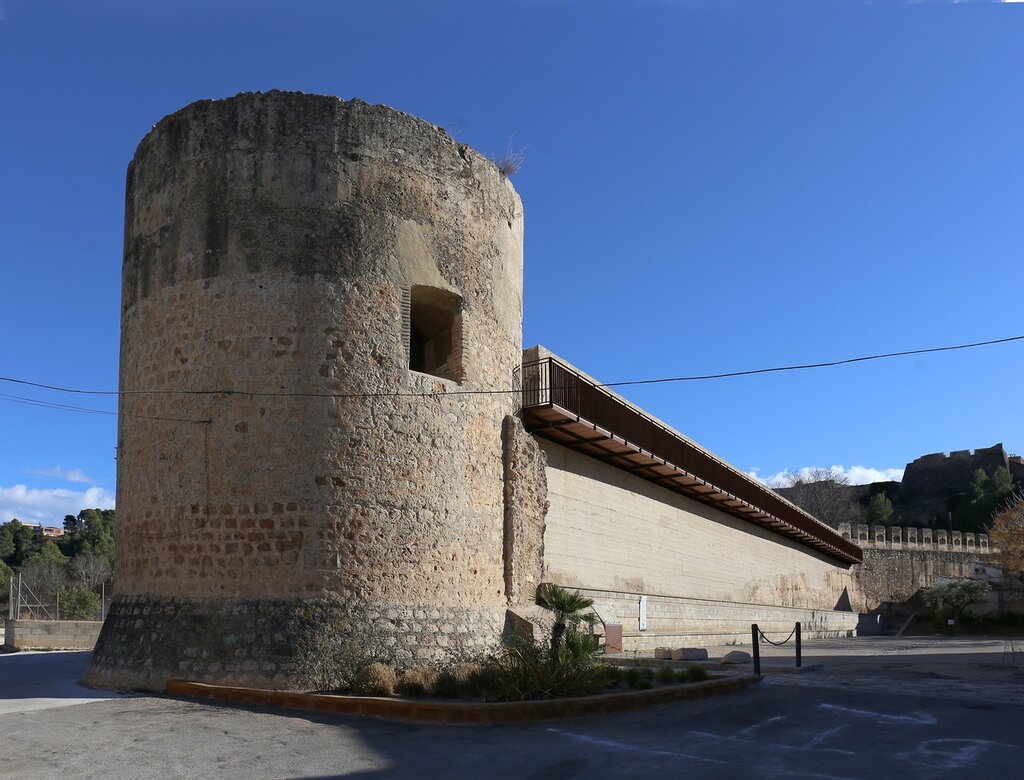