After walking along the bastions of the San Juan fortress and the castle De La Suda, you can walk along the Passeig de Ronda along the fortress wall, continuing the route through the fortifications of Tortosa. 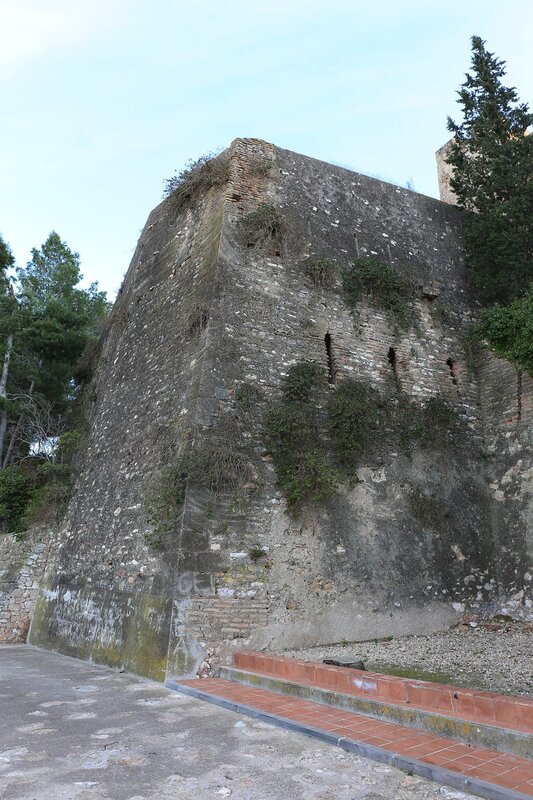 From the alley you can see the Remolins quarter, a large part of which is in a deplorable state since the Civil war. But it is clear that the city authorities are gradually resolving this issue. 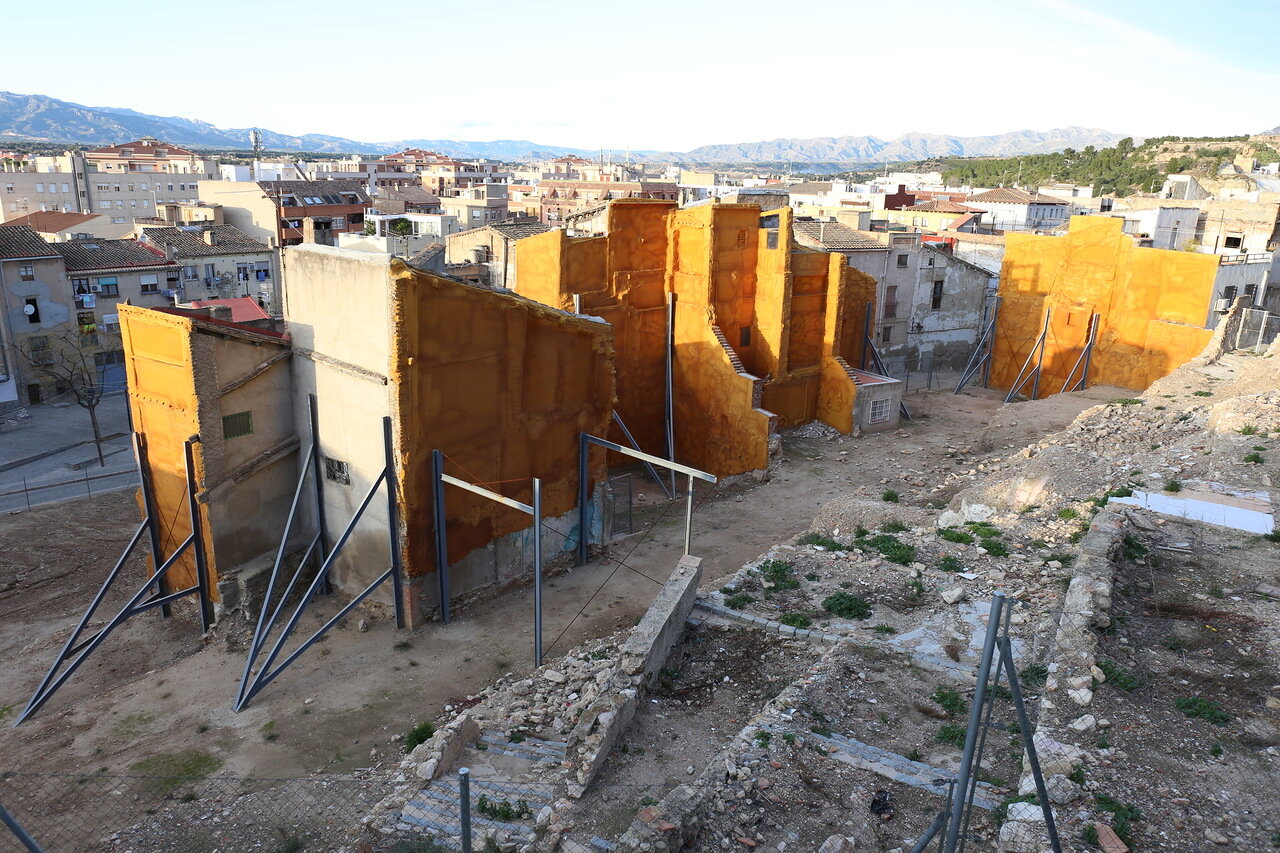 In the middle of the alley there is a small cozy garden-patio, as you can see, built very recently - there is not a single shop here. 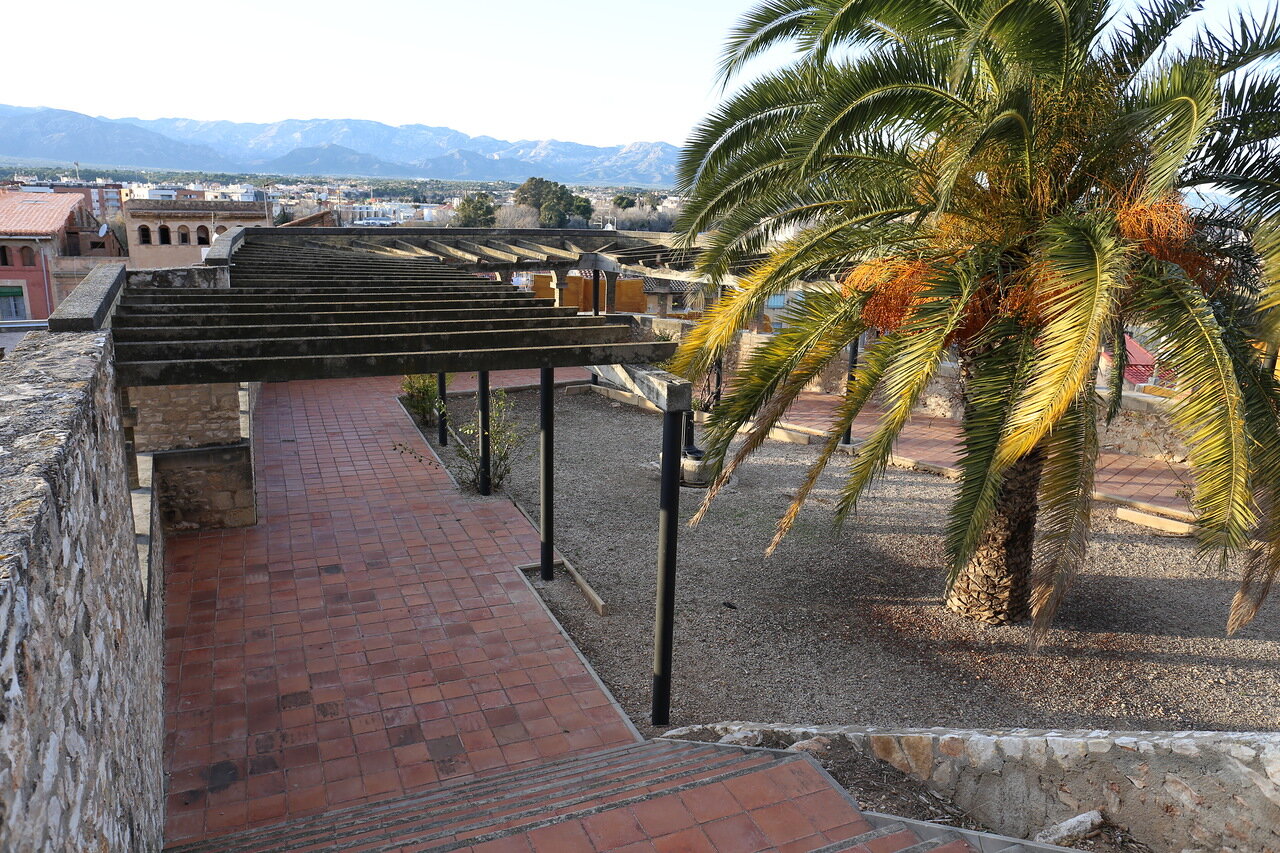 The southern Bastion of the castle De La Souda. 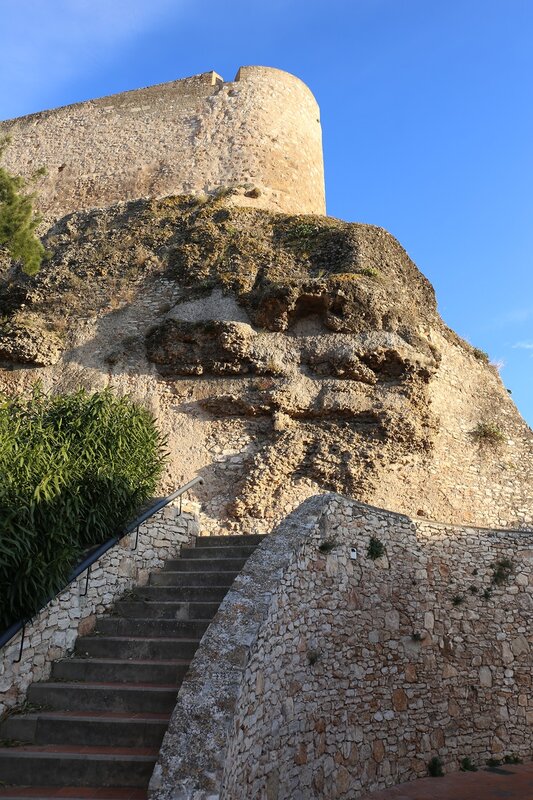 In the gap between the buildings, an unexpected view of the Cathedral opens. It is so densely built that it is difficult to immediately understand its impressive size. 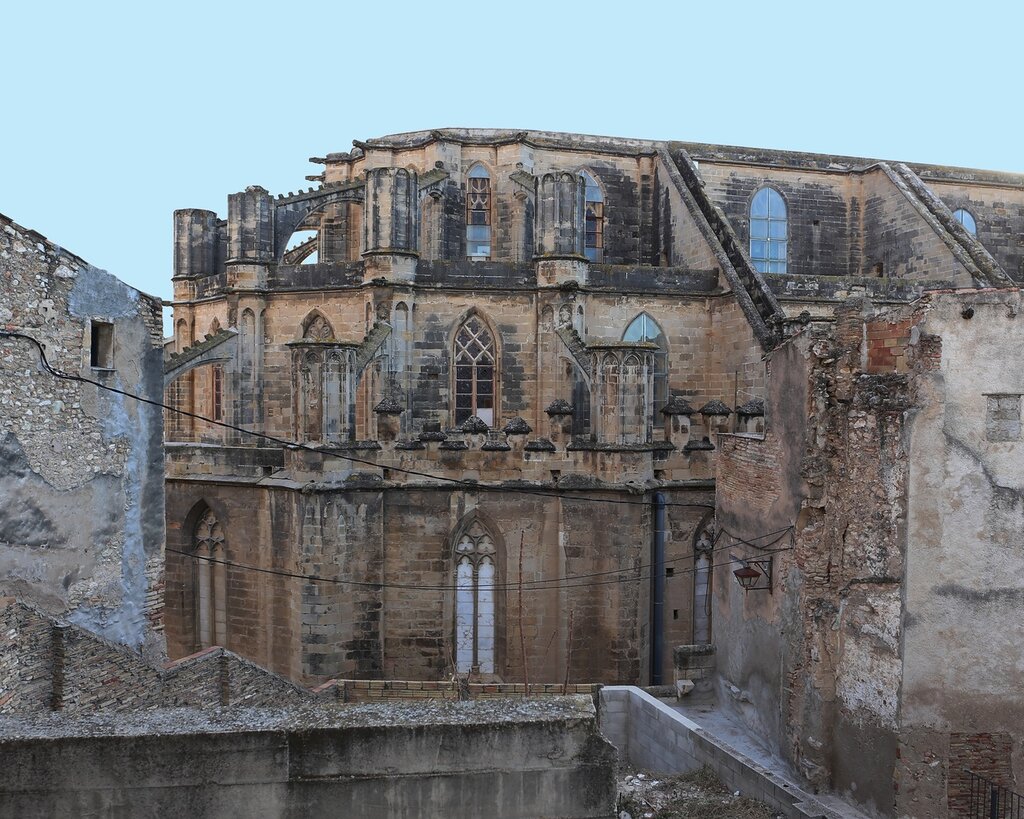 At the very end of the Passeig de Ronda you can see a building in the Arab style-flat facades with small Windows. 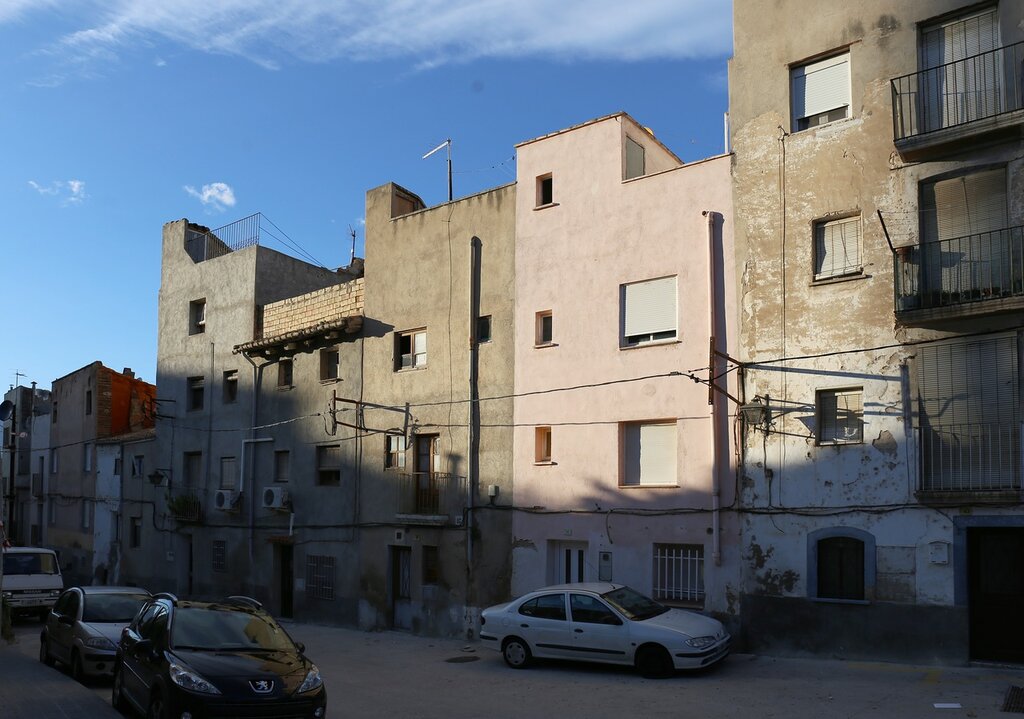