Yesterday I took a walk along the coastal part of the old town, and also got acquainted with the ancient fortifications of Tortosa. Today, my program includes an introduction to the neighborhoods located to the South of the castle De La Souda. The trestle of the State bridge originates from Plaça del Pont de Pedra, here the border of the medieval part of the city passes. 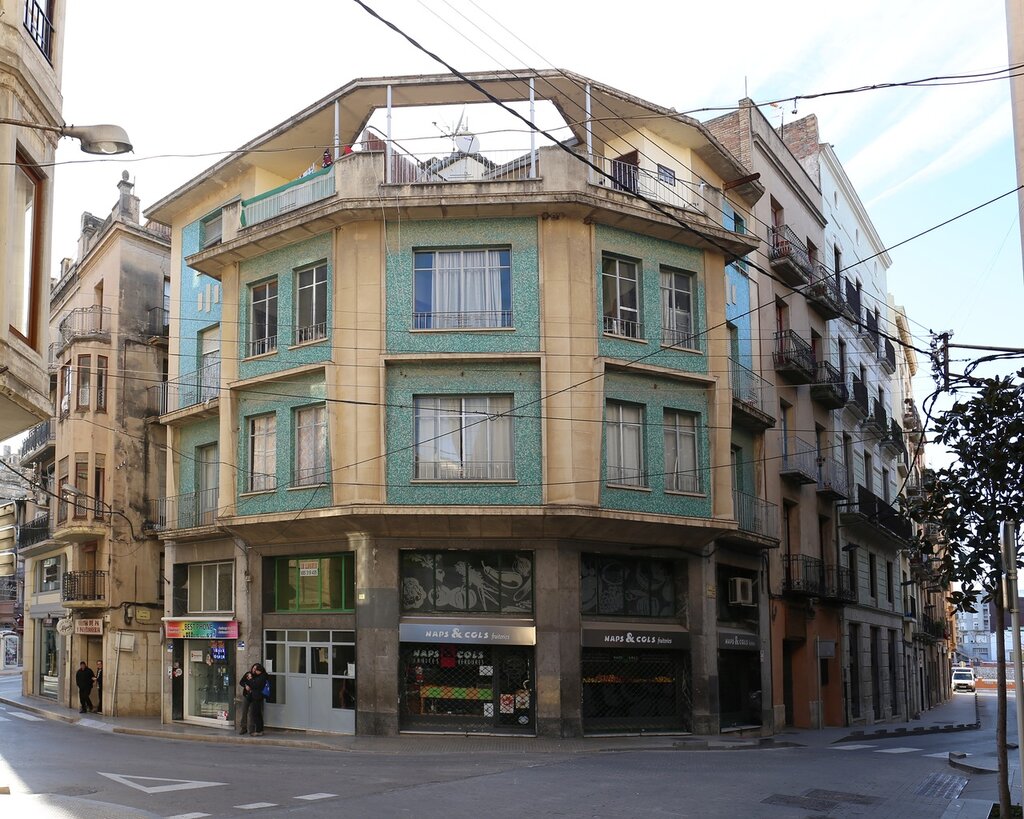 On the corner of the square you can see a building of the early 20th century in the art Nouveau style, with openwork balcony bars and vegetable bas-reliefs. 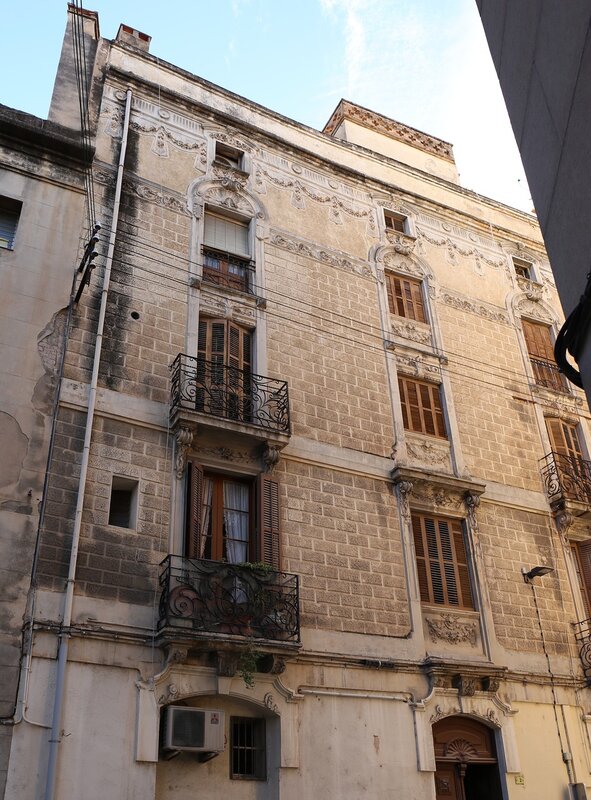 Two steps from the square, on Carrer de la Rosa street, you will findPalau Campany on the map), which was built in 1626 for the aristocrat Jaume Oliver (Jaume Oliver). In the 19th century, the building came into the possession of the Marquis of Campagne, from where it received its current name. At the end of the 19th century, the Palace was sold and occupied by commercial institutions. At the beginning of the 20th century, several shops worked here, and then a cinema, in modern parlance, the building served as a shopping and entertainment center. In 1967, the building was purchased and the entrepreneur-philanthropist Jose Selma Prieto (Jose Selma Prieto), after which the restoration was carried out and the Palace returned to its historical appearance. Selma's other charitable projects include the Prince's sculpture Garden. 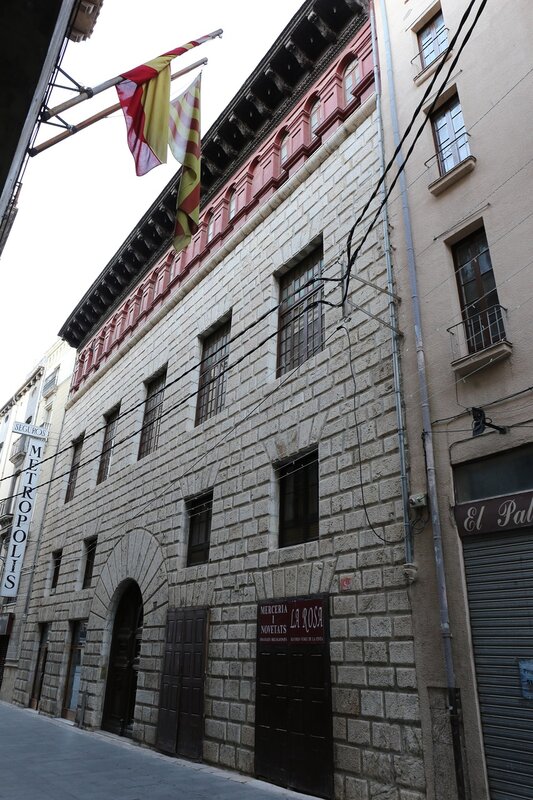 After walking a block towards the waterfront, we will see the Palatine Oliver de Boteller (Palau Oliver de Boteller on the map) was built in the 15th century on the Bank of the Ebro river, next to theThe Bishop's Palace. During the Civil war, most of the building was destroyed. In 1962, the preserved facade was dismantled and moved a hundred meters from the shore. The corner tower of the Palace is joined by the ancient source of the angel (La font de l'ângel), the oldest surviving one in Tortosa. 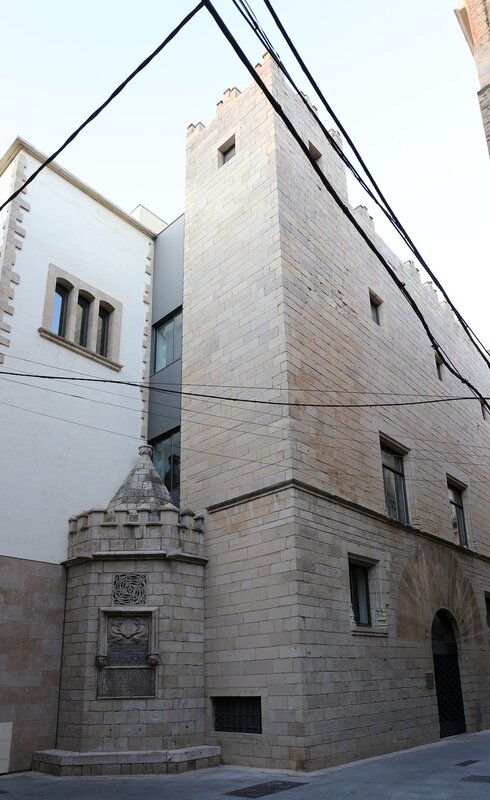