The cable car on the Eastern slope of Montjuic mountain was opened on June 22 1970, becoming a continuation of the Avenida Parallel-Montjuic funicular. The length of the line is 725m, the height difference is 85 meters. 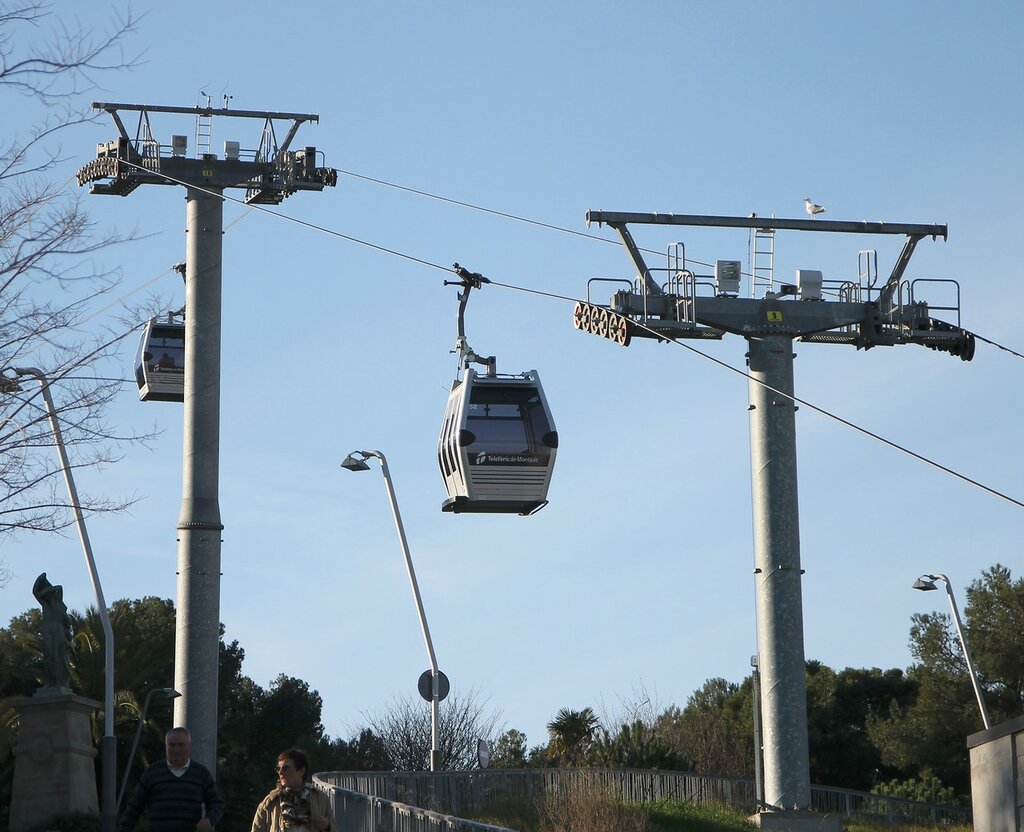 Initially, open four-person cabins moved along the cables. In In 2004, the lift was closed for a complete reconstruction, in fact there was a new line has been built. 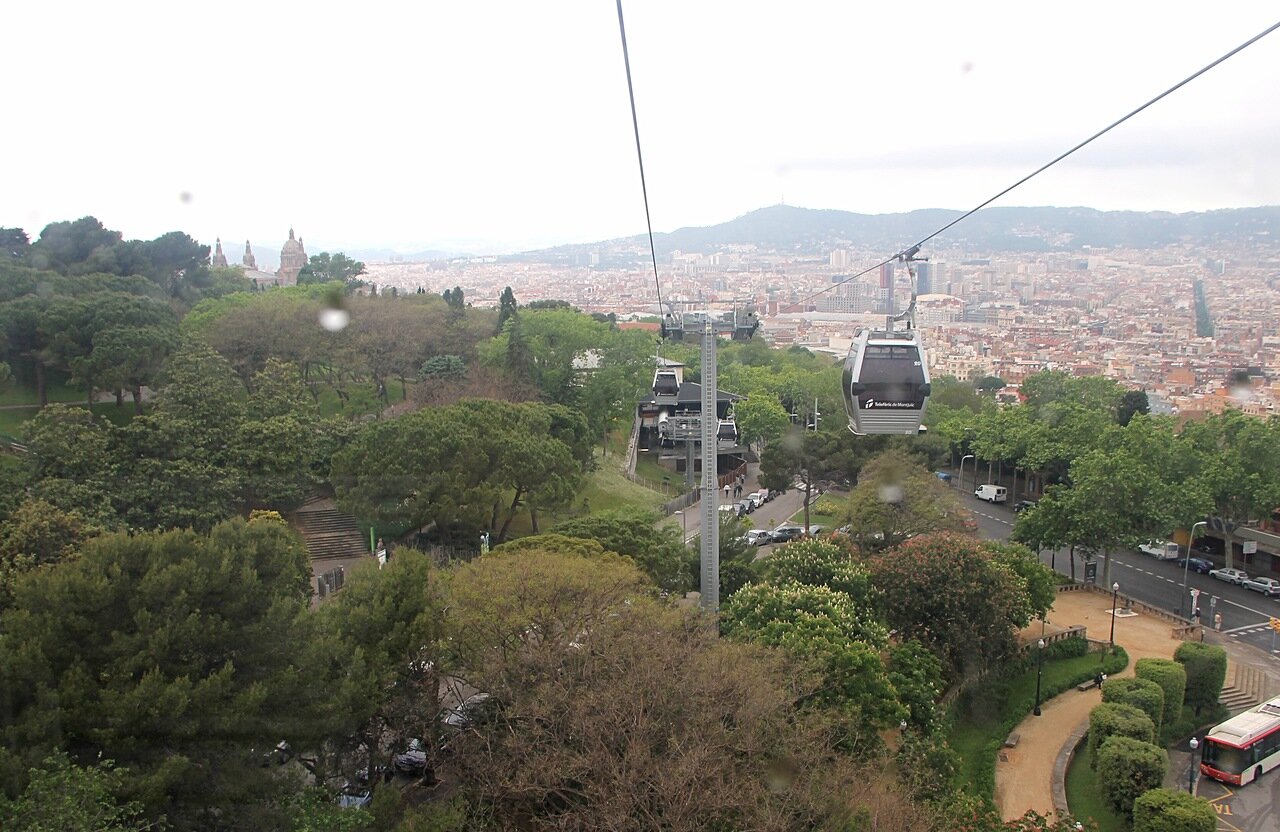 Now 55 closed cabins with a capacity of 8 people move over the slopes of the mountain at a speed of 2.9 meters per second, in an hour the line can carry 2900 passengers. The lifts are driven by electric motors with a total capacity of 400 kilowatts. 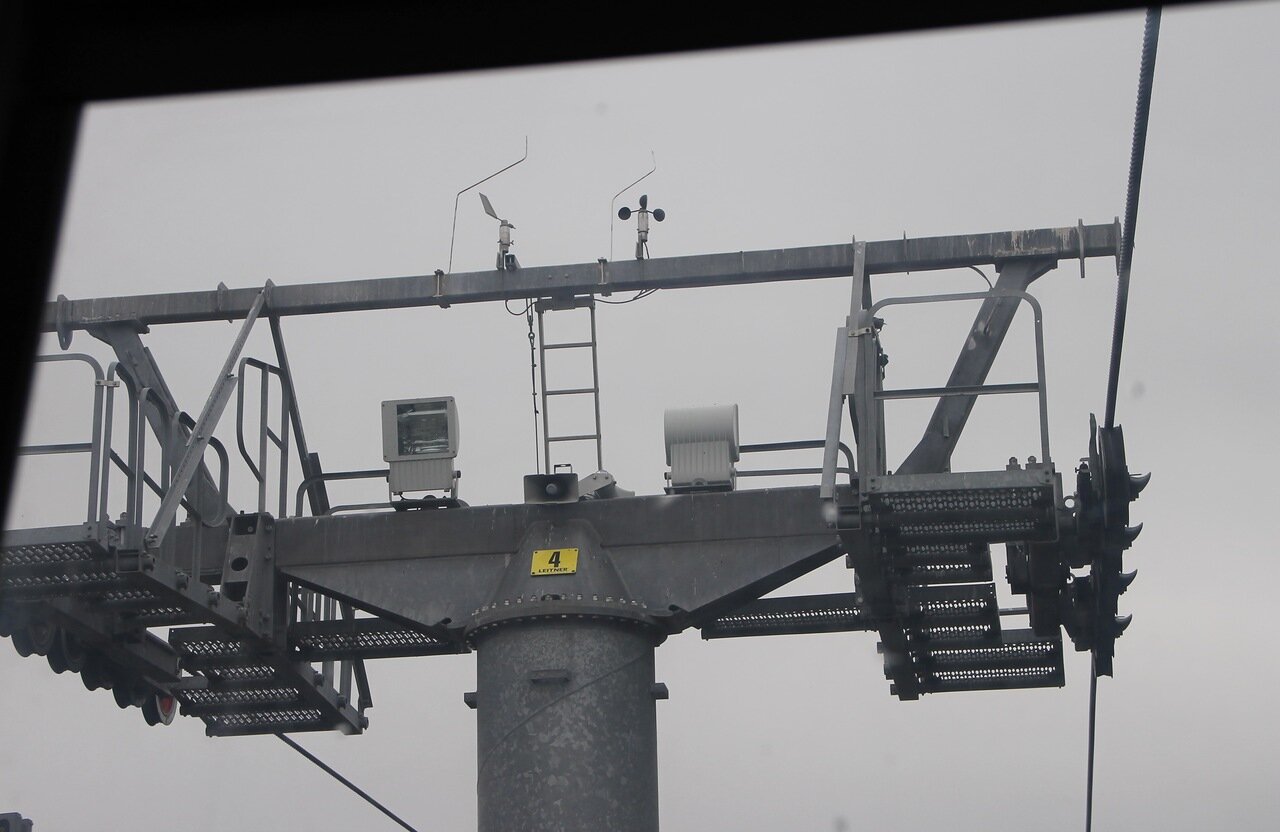 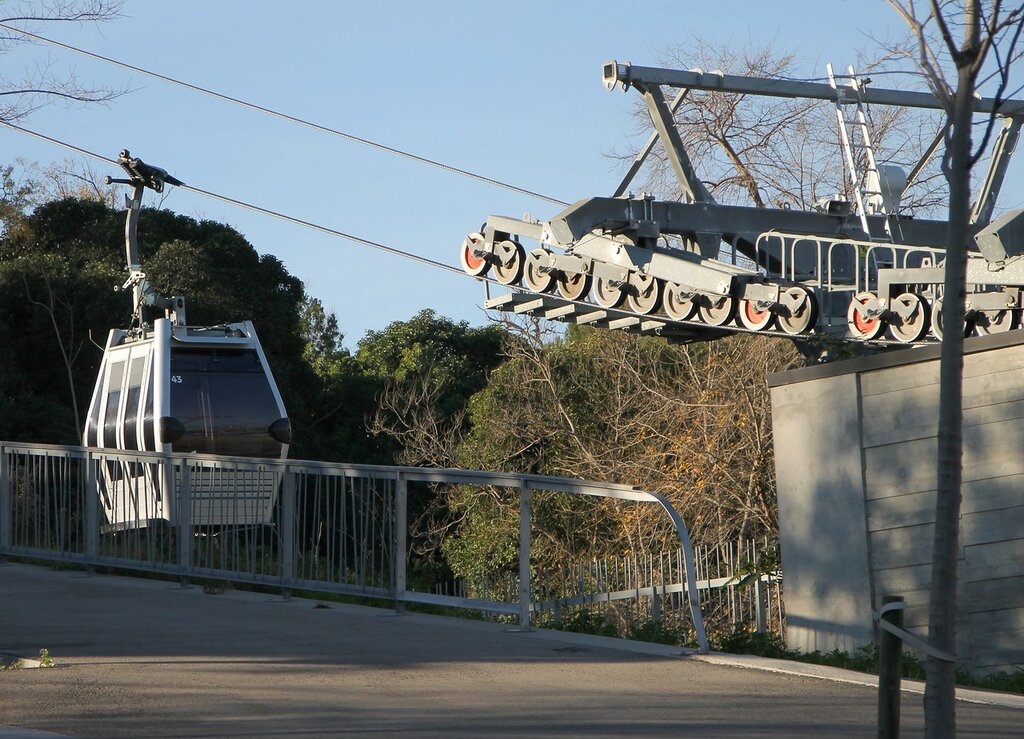 The cabin floats over the Dante square with the fountain La Belleza. 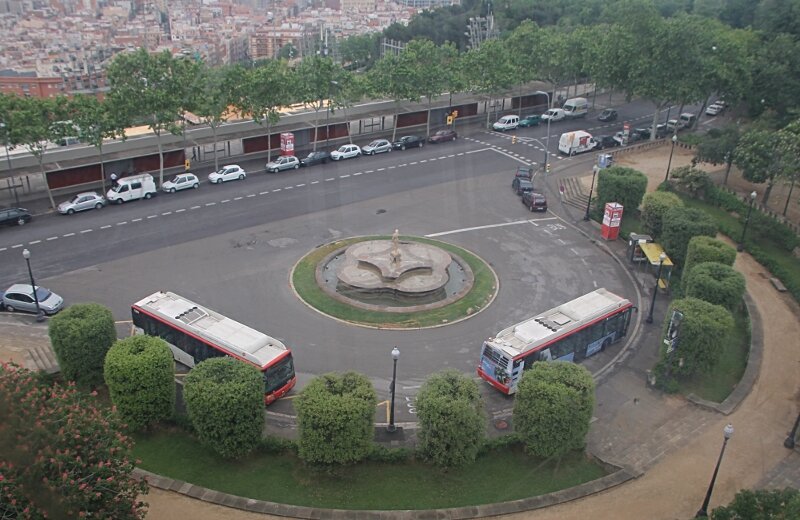 The next station is Mirador de l'alcalde. Here, the line makes a 90-degree turn, and the cabs slow down for boarding and disembarking passengers. You can go out to the Alcalde viewing platform and walk around the Park of Mirador, Joan Brossa, Mossen Costa and Lieber parks. 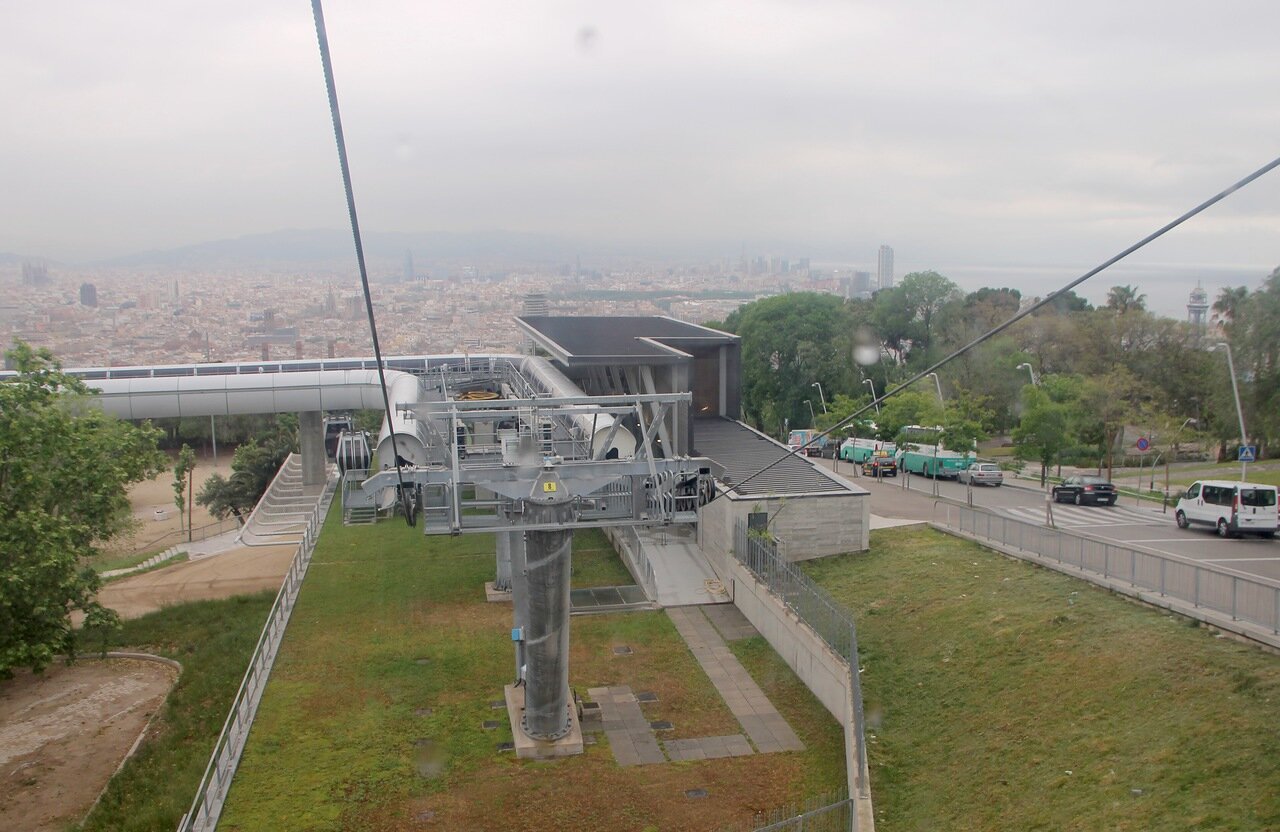 Then, with the same ticket, you can go further, admiring the parks and the panorama of Barcelona from above. 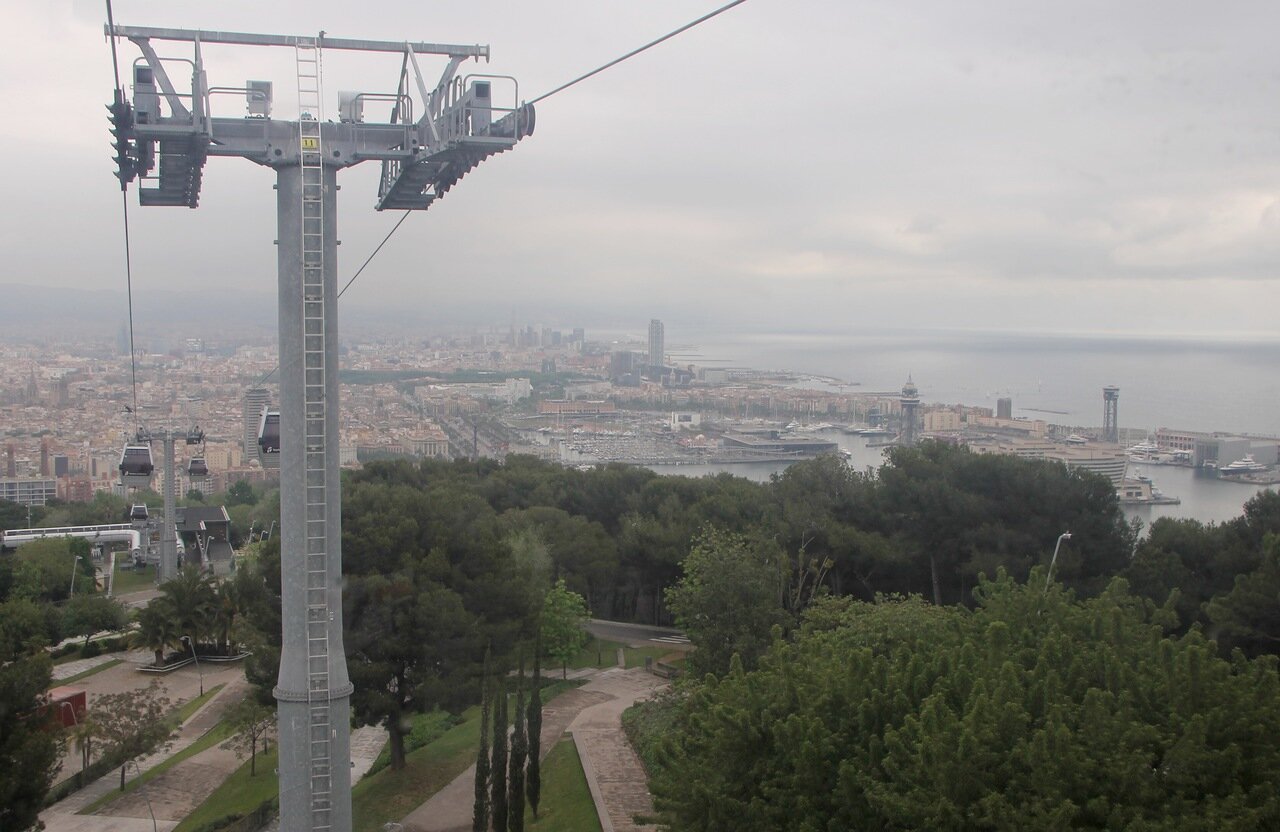 A ten-minute journey on the cable car is not cheap - one-way must pay 8.20 euros return ticket 12.50. For children up to 12 years for a couple of euros cheaper. 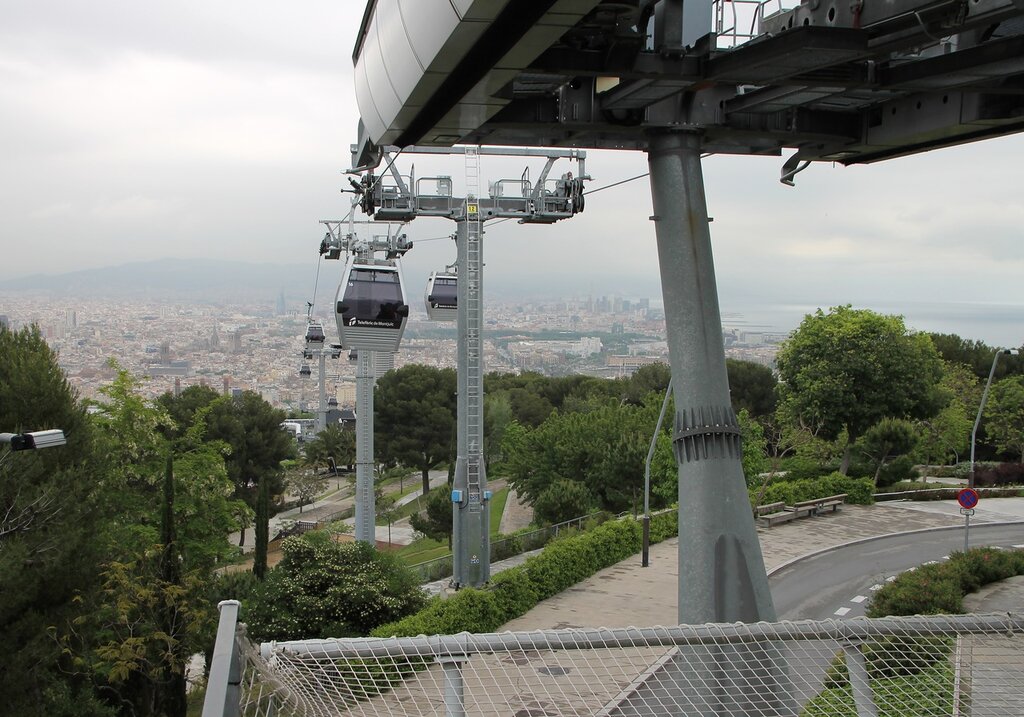 The lift is open daily from 10 o'clock, the end time depends on the season: from June to September 21 hours, in October and from March to may at 19:00, in winter the cable car stops working at 6 PM. 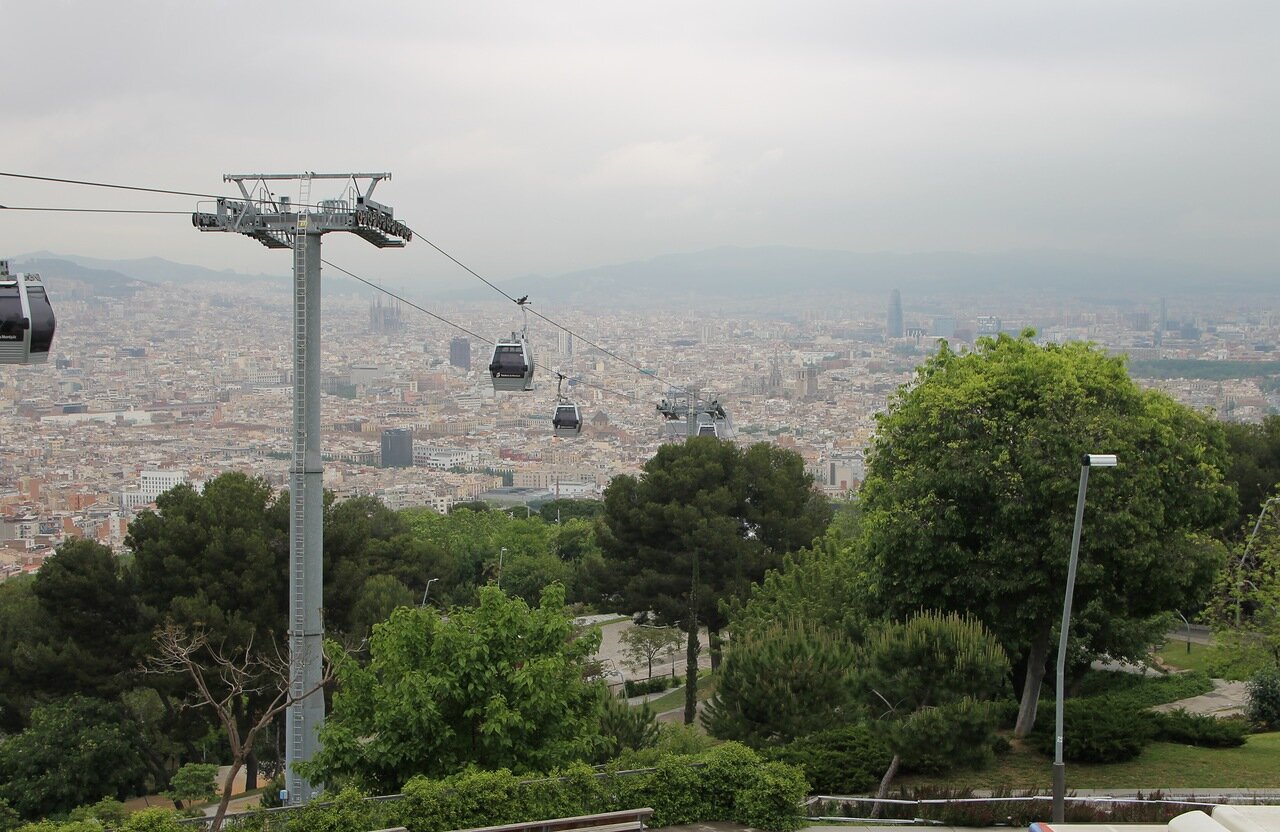