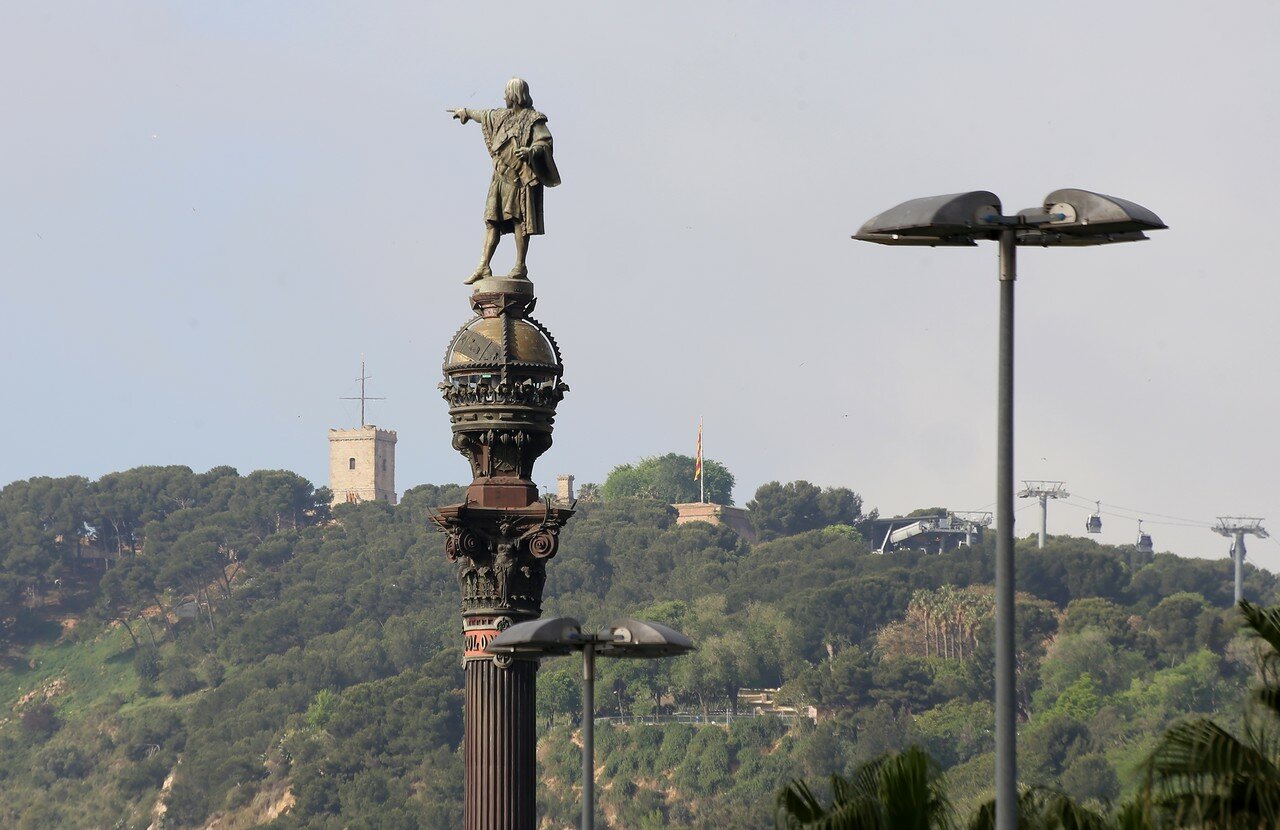 In old Barcelona, a Sea wall built in the middle of the sixteenth century ran along the line of the Boulevard. The wall was completely demolished during the preparation of the world's fair in 1888 and in its place was built a huge international hotel (demolished immediately after the exhibition), and in front of it paved a wide alley for walking. 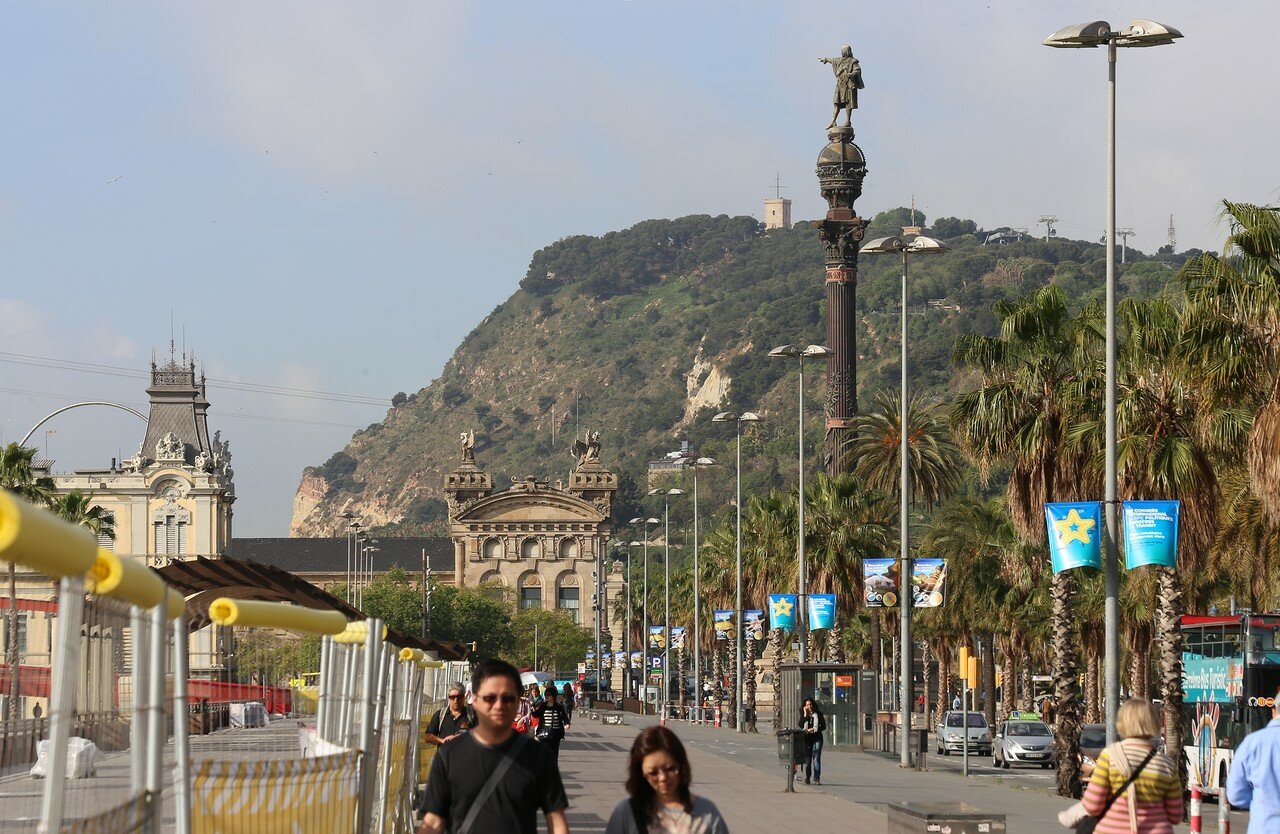 The Boulevard runs parallel to the mol de La fusta embankment and is separated from it by the Ronda Litoral Expressway. The wide pedestrian zone is decorated with openwork wooden arches made in the shape of a sea wave. 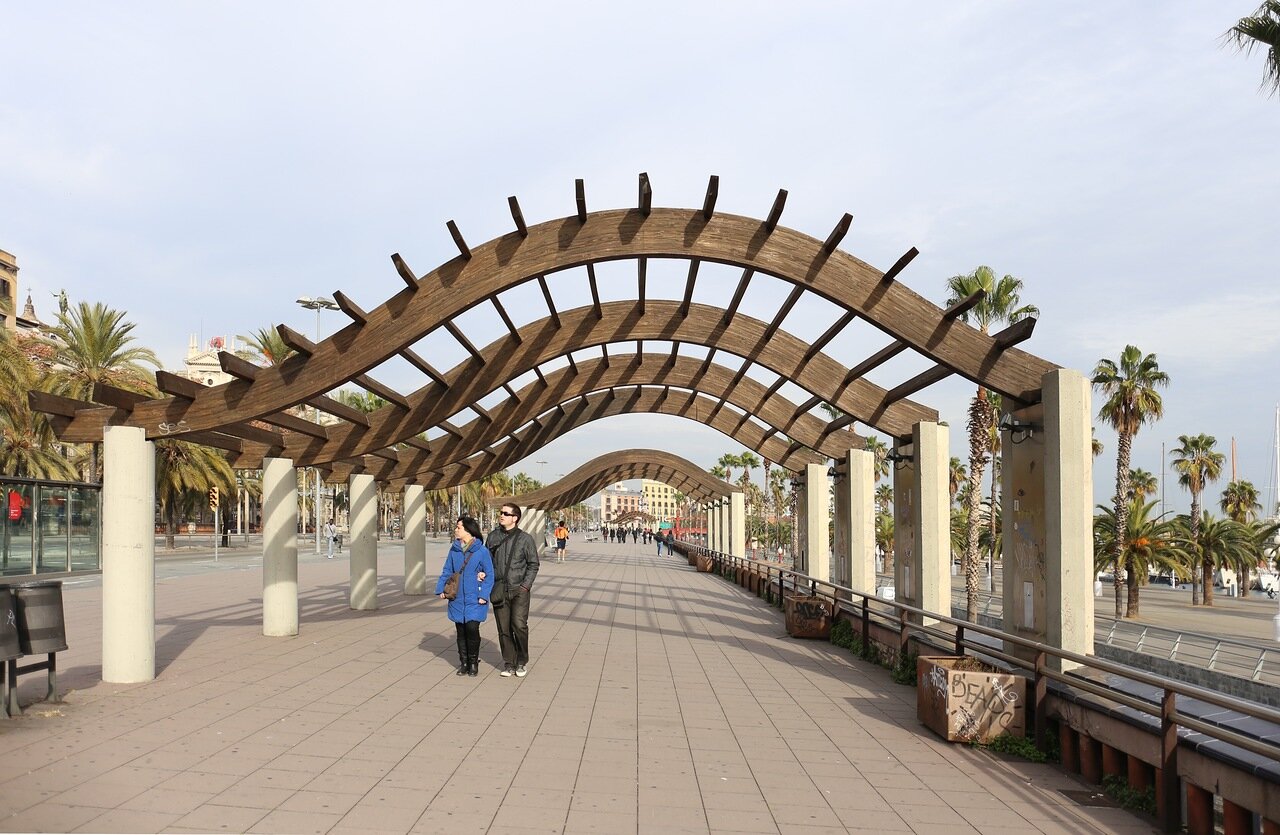 The main attraction of the Boulevard and one of the most recognizable symbols of Barcelona - the Shrimp. (La Gamba or Gambrinus). During the preparation for the Olympic games in 1989, the embankment was reconstructed and several public catering facilities were built on it. One of the restaurants was designed by the architect Alfred Arribas, wanting to give the institution a memorable look, he suggested that his friend, the sculptor Javier Mariscal, sculpt something original. And there was this smiling fish sticks made from fiberglass. The restaurants on the Boulevard were temporary, designed only for the influx of guests during the Olympic Games, and after their end were subject to demolition. However, the original figurine that the residents liked did not go missing - after a long lawsuit with the city administration, with the help of the public and the press, in 2004, the sculptor achieved that his creation decorated one of the arches of the Boulevard. 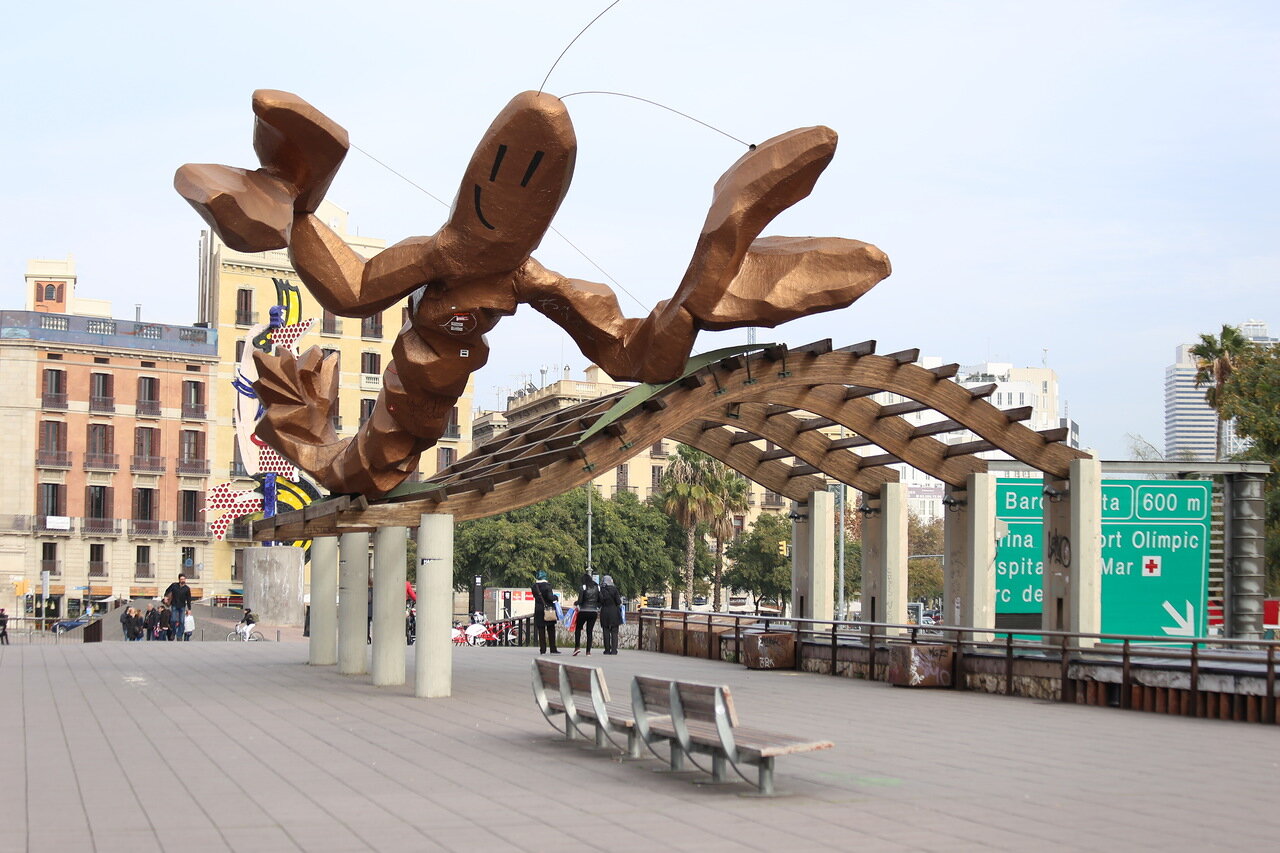 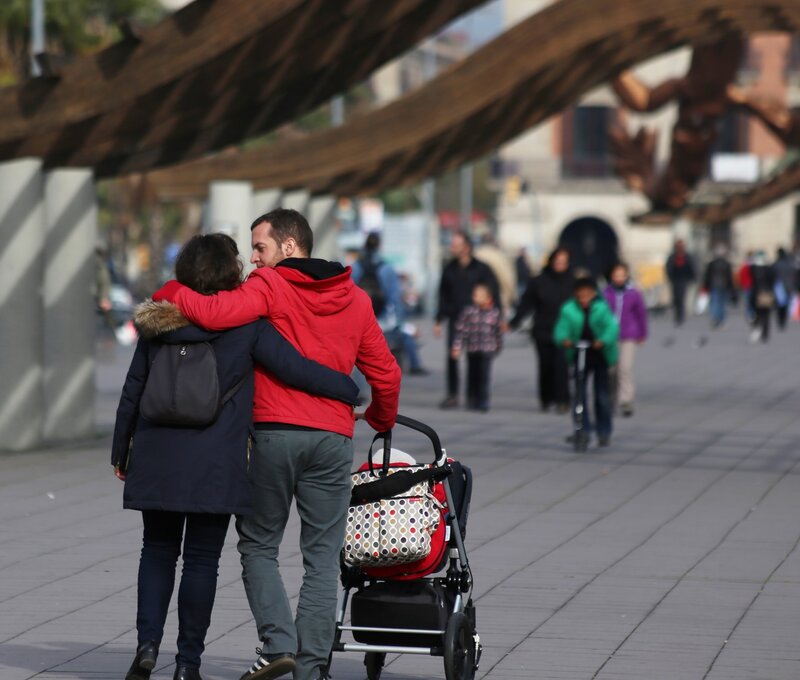 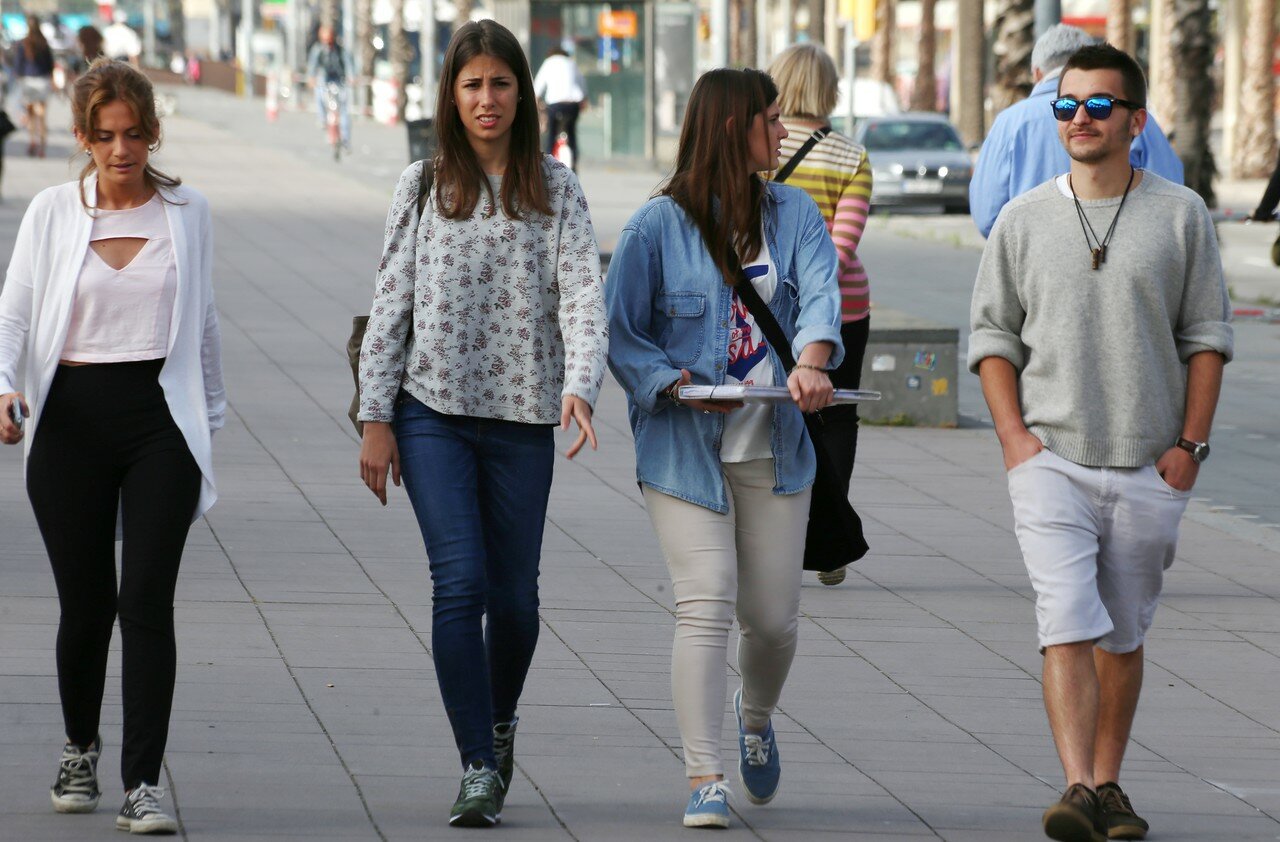 Despite the fact that there are two busy highways on both sides of the Boulevard, there is always fresh sea air, so here you can always see lovers of running. 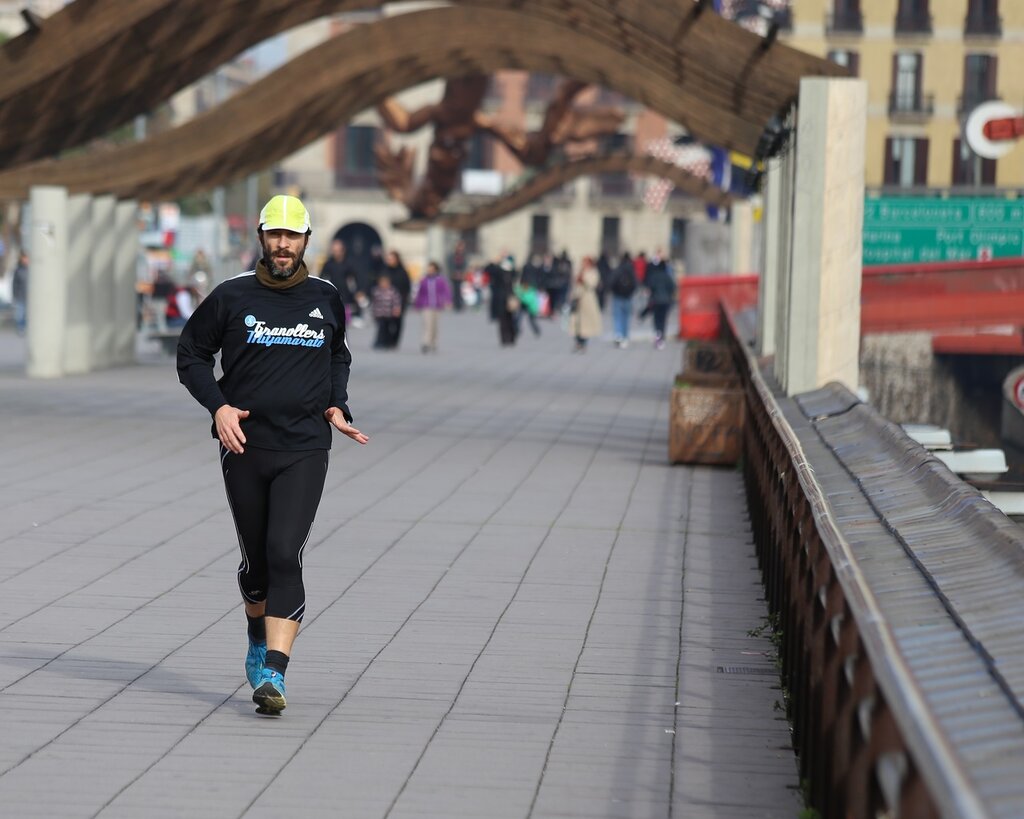 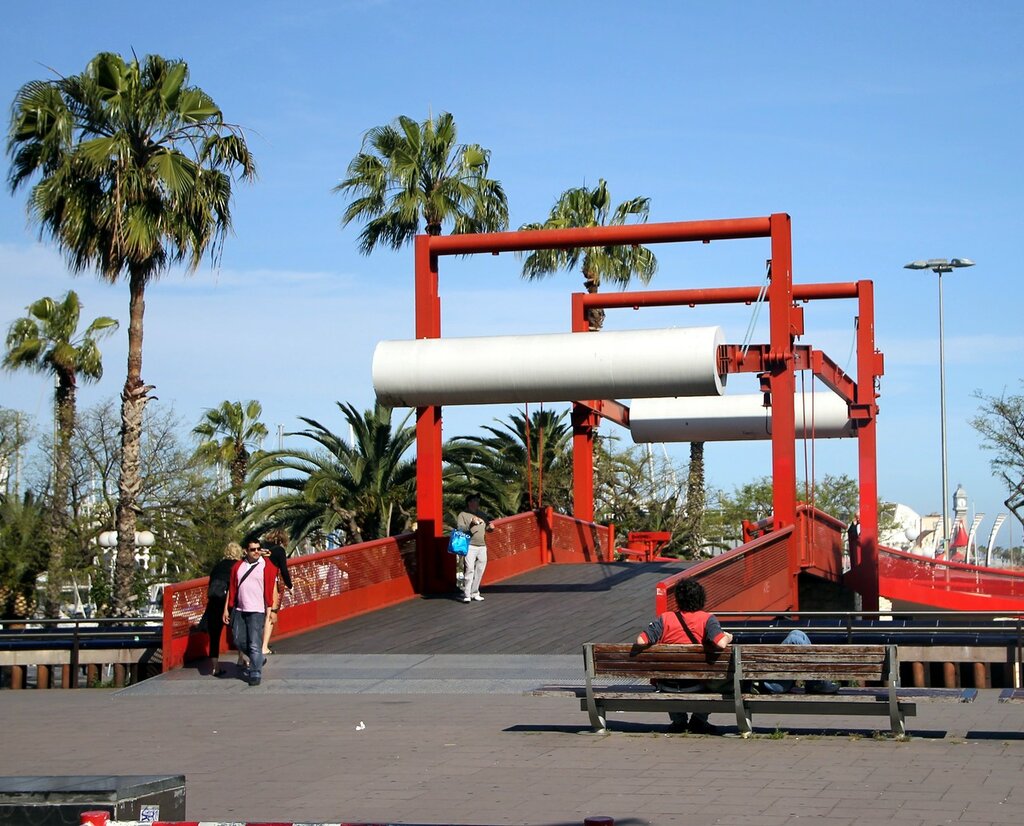