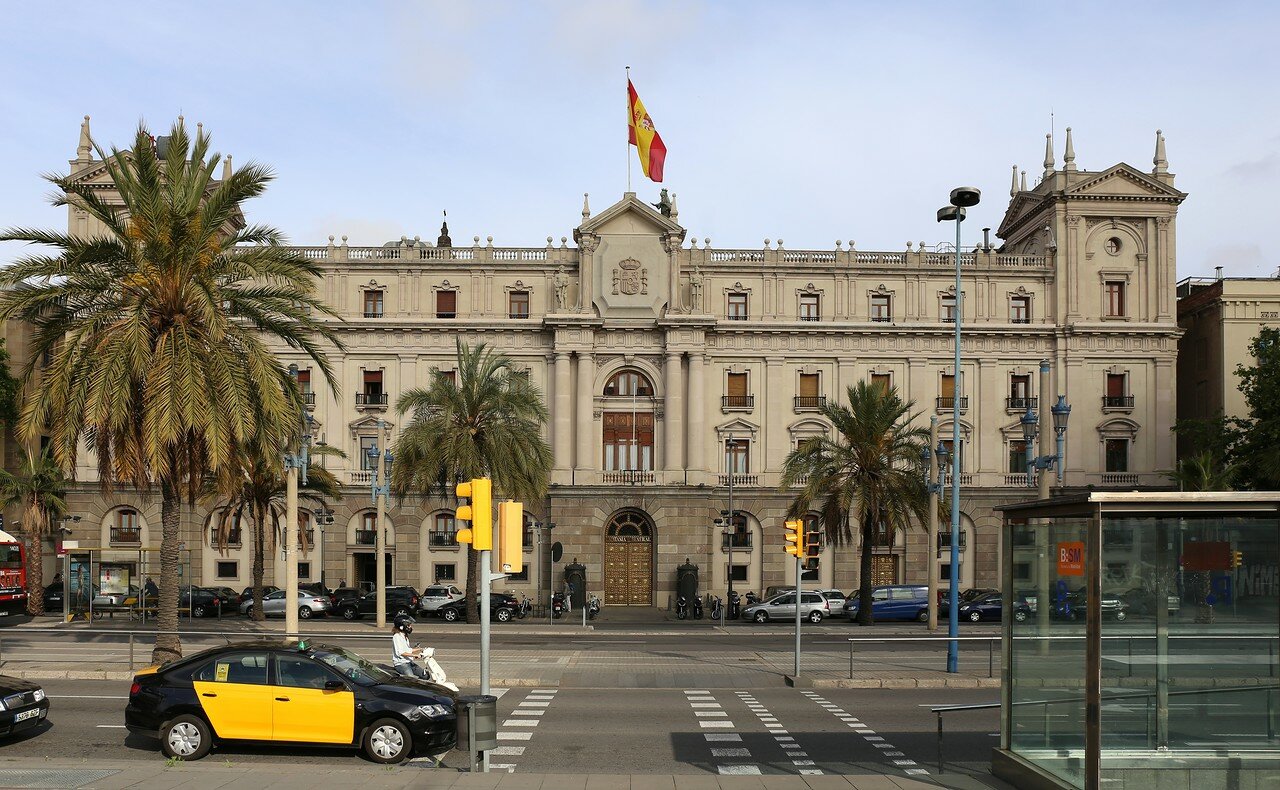 In 1234, the monastery was built, which stood until the beginning of the XVII century. In 1605, a new building was built on the site of the old monastery, completed only in 1676. However, this structure did not stand for a century, in April 1765, under the patronage of King Carlos III, a new construction began, completed on September 9, 1775. The new abode was more like a monastery. the Palace, for which it received the name "Palacio Merced" (Palace of Mercy), its construction cost 70,000 pounds. This is the house we are currently seeing on Columbus Boulevard at number 14. 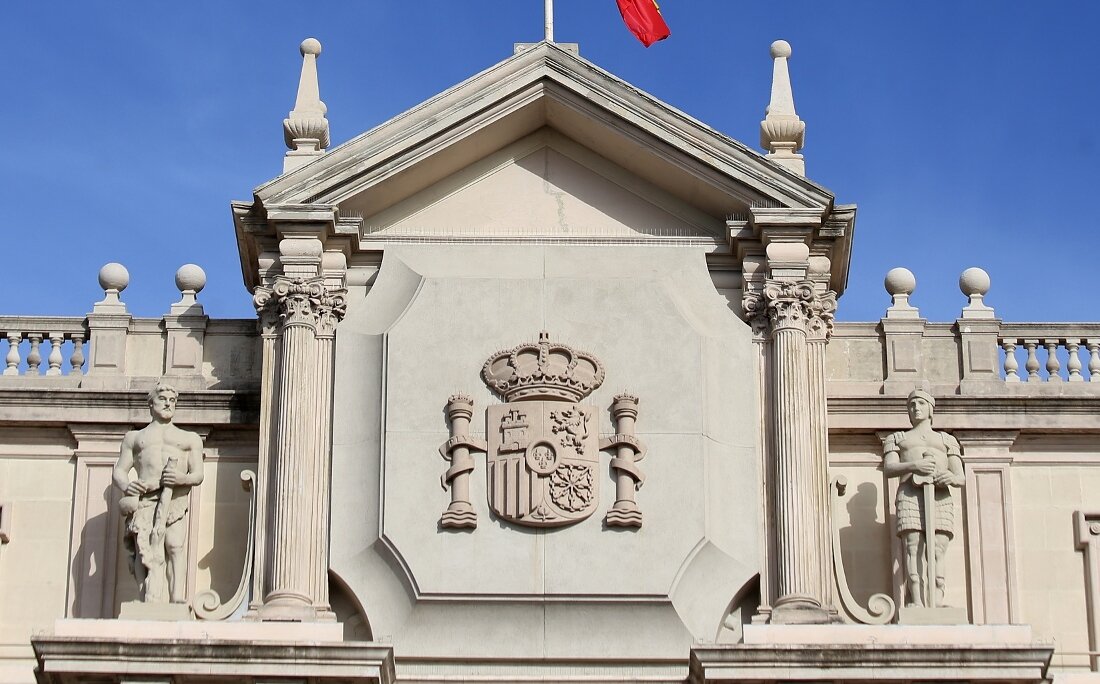 In 1808, Barcelona was occupied by the troops of Napoleon, General Guillaume Philibert Duhesme (Guillaume Philibert Duhesme) requisitioned the building to house his soldiers. However, the monks were not expelled from there at all, leaving them several rooms. During this period, the number of barns decreased from 70 to 17 people. In early 1809, the French turned the monastery into a prison for Spanish prisoners of war. After the expulsion of the French, the building again did not return to the property of the monastic order, first a battalion of the National militia was quartered there, and in 1844 in the former the monastery housed an infantry regiment. 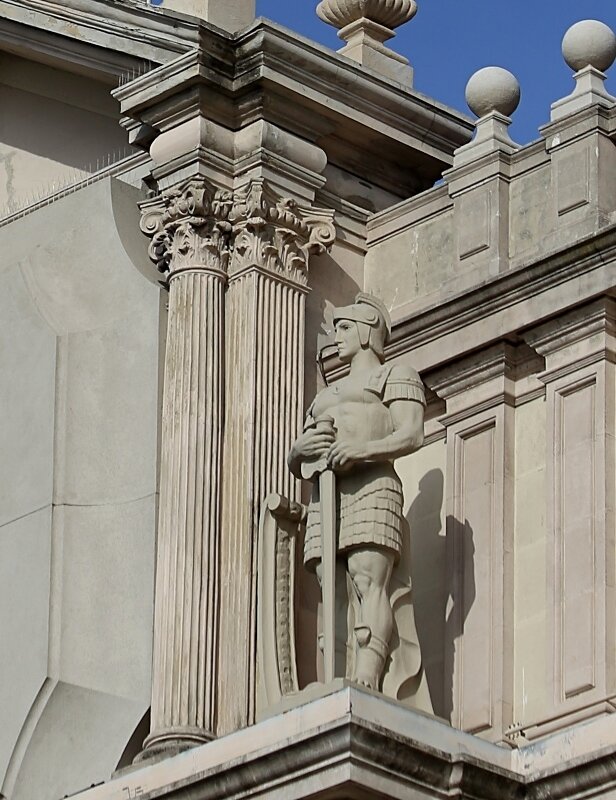 In may 1845, Queen Elizabeth II officially transferred the Palacio Merced to the Ministry of war, the Palace underwent reconstruction and on March 12, 1846, the building became the residence of the Captain-General of Catalonia. On the eve of the world's Fair of 1929, the city Council decided to completely reconstruct the building. Designed by architect Adolf Florenza, the Palace was rebuilt and decorated in neoclassical style. 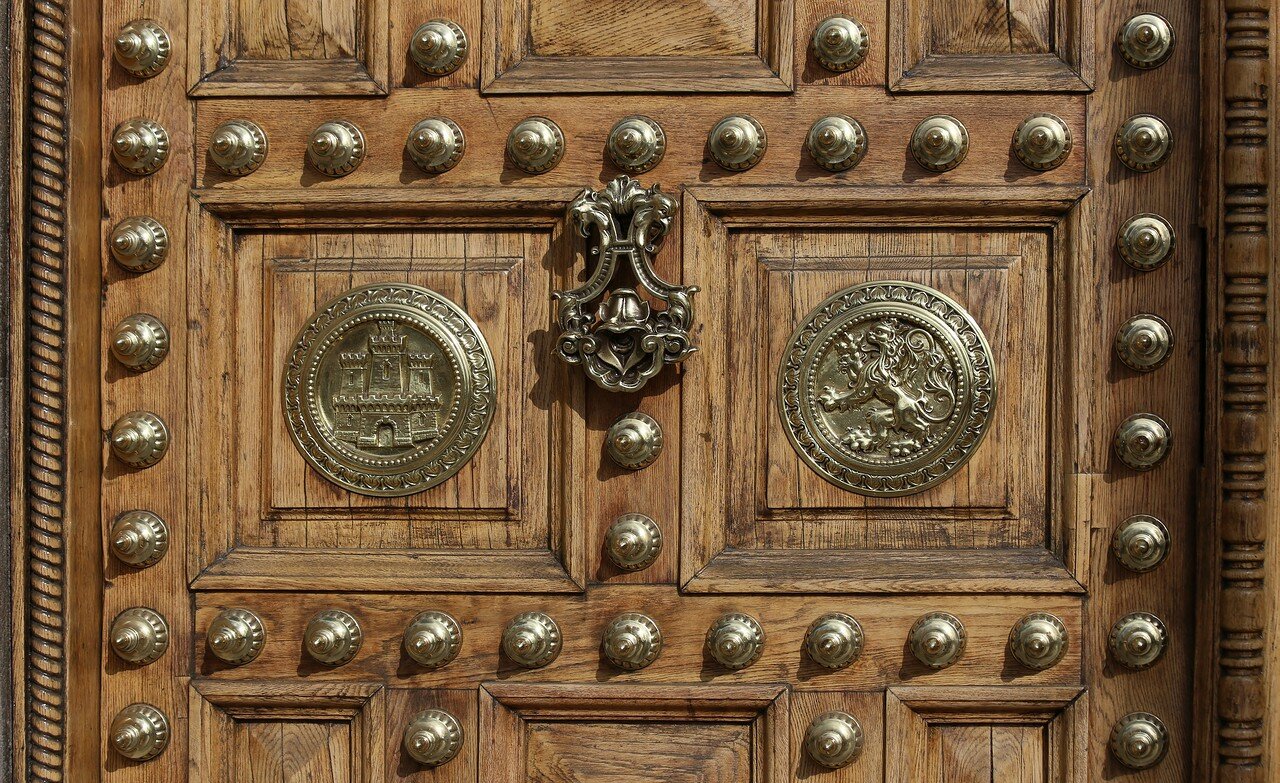