Monument to the builders of the living towers (Los Casteleros)

Near the square of SV. In St. James's square, behind the city hall, there is a square of Saint Michael (Plaça de Sant Miquel on the map), nothing, in General, is not remarkable, except for a strange design. It is a thirty-meter-high structure made of metal pipes, one of the most scandalous monuments of the city. In 2010, the then mayor of the city, Jordi Jereu, approved the construction of a monument to the builders of the living towers (Los Casteleros). This traditional competition of Catalans is the construction of multi-tiered pyramids of people. The most famous monument to this action is located in Tarragona. 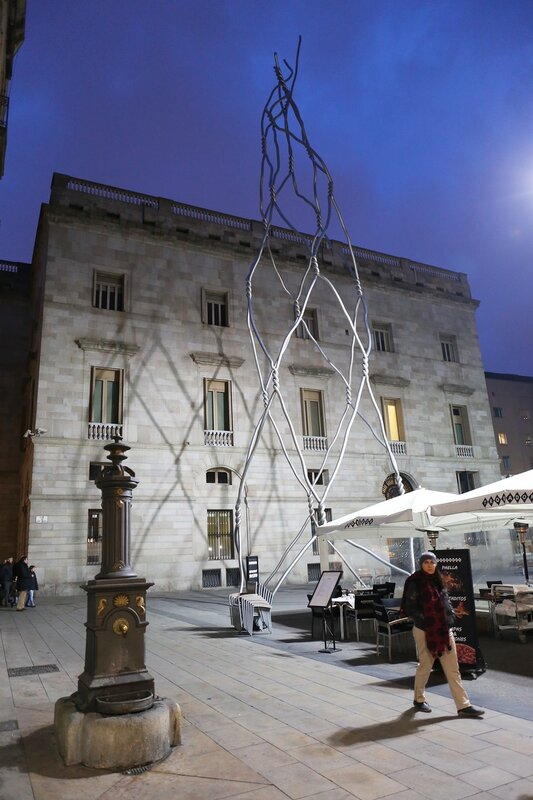 The project competition was won by the artist Antoni lien, and 630 thousand euros were allocated for the construction of the monument. This caused a storm of protests on the part of the public, outraged that during the crisis, the mayor's office cuts social programs and at the same time spends huge sums on art projects. Nevertheless, the construction of the monument began and the metal frame was installed, but the next municipal elections arrived, Jereu was dismissed, and the construction was stopped. The author of the project managed to convince the new administration to leave the structure at least as it is, until better times, without losing hope of completing the work. 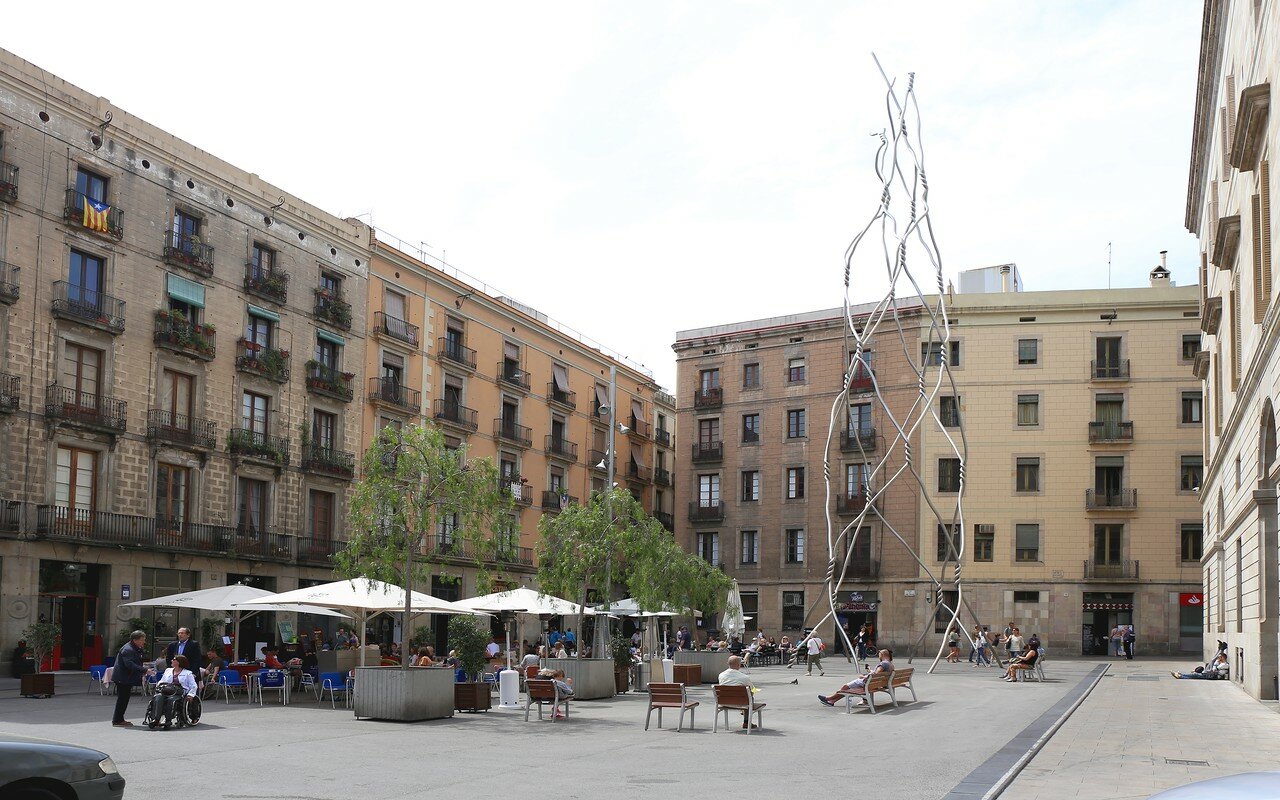