May morning on the banks of the Guadalquivir, Córdoba

The next morning, at seven-thirty, I was at the Roman bridge. 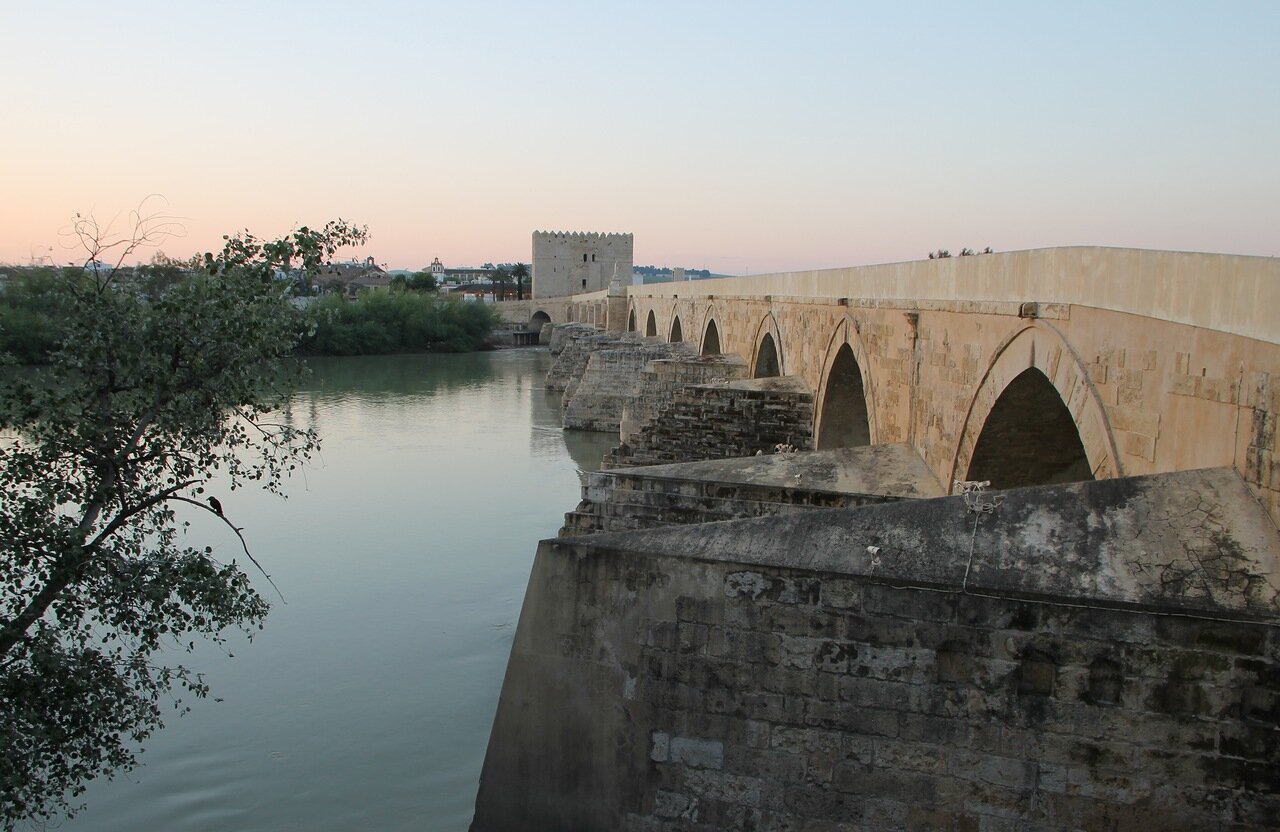 In the evening, it was impossible to film the perspective of the bridge, because of the audience milling in front of the lens, but today the bridge was completely empty. The sun was still out, so the illumination was just perfect - no sudden sharp changes. 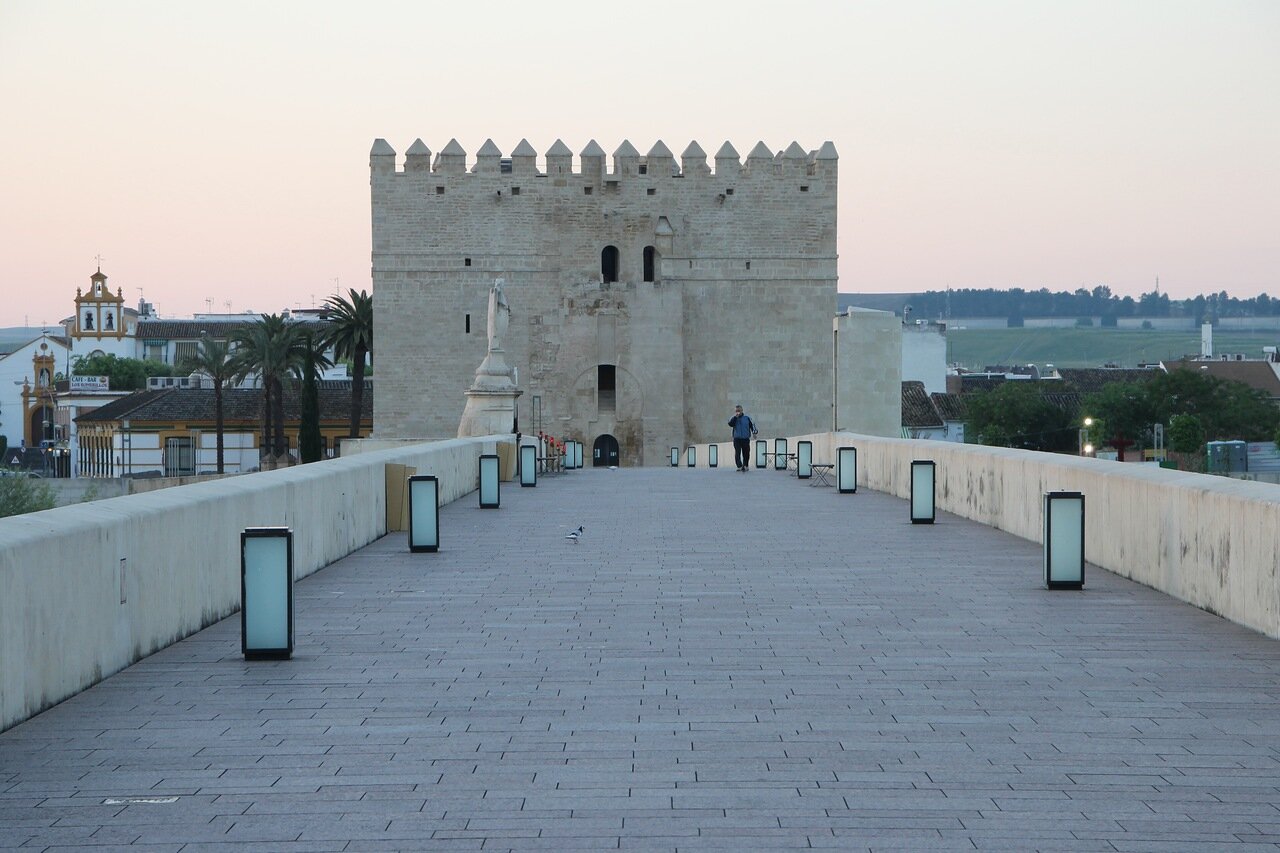 Soon, over the glassy waters of the Guadalquivir, a reddish segment of the sun, 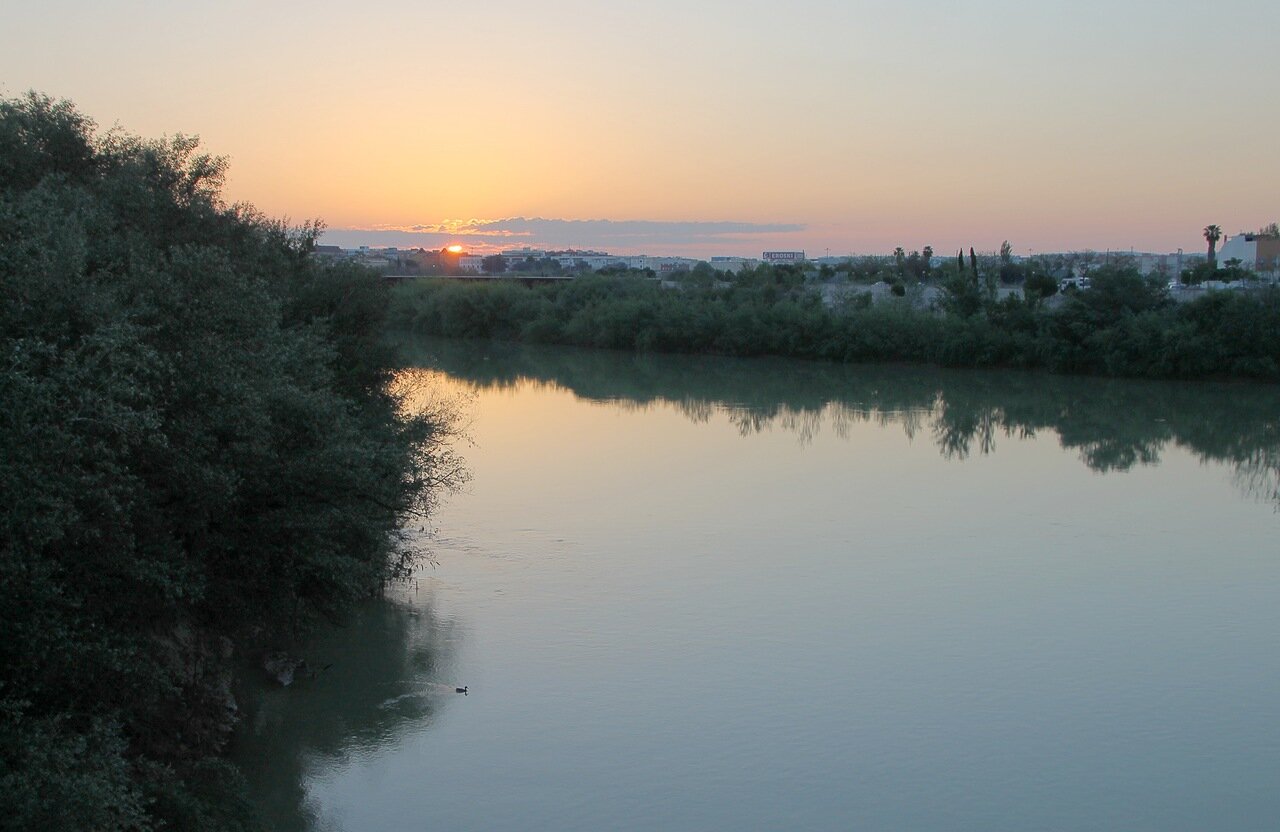 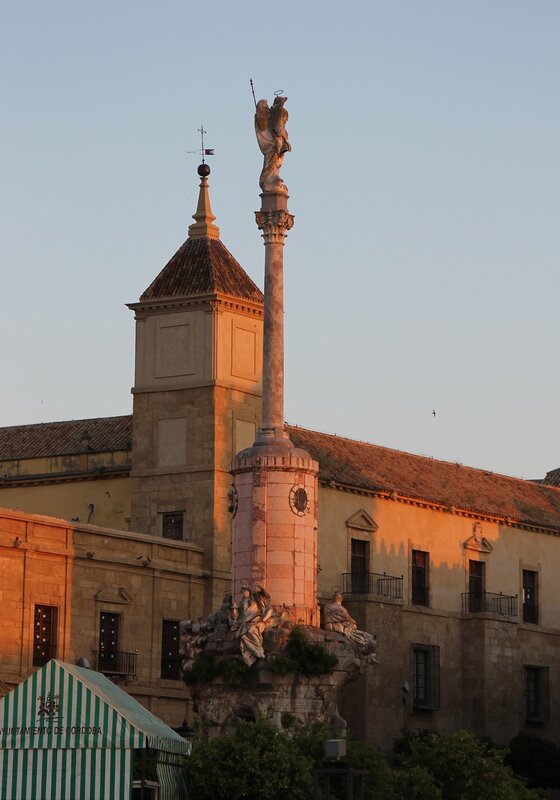 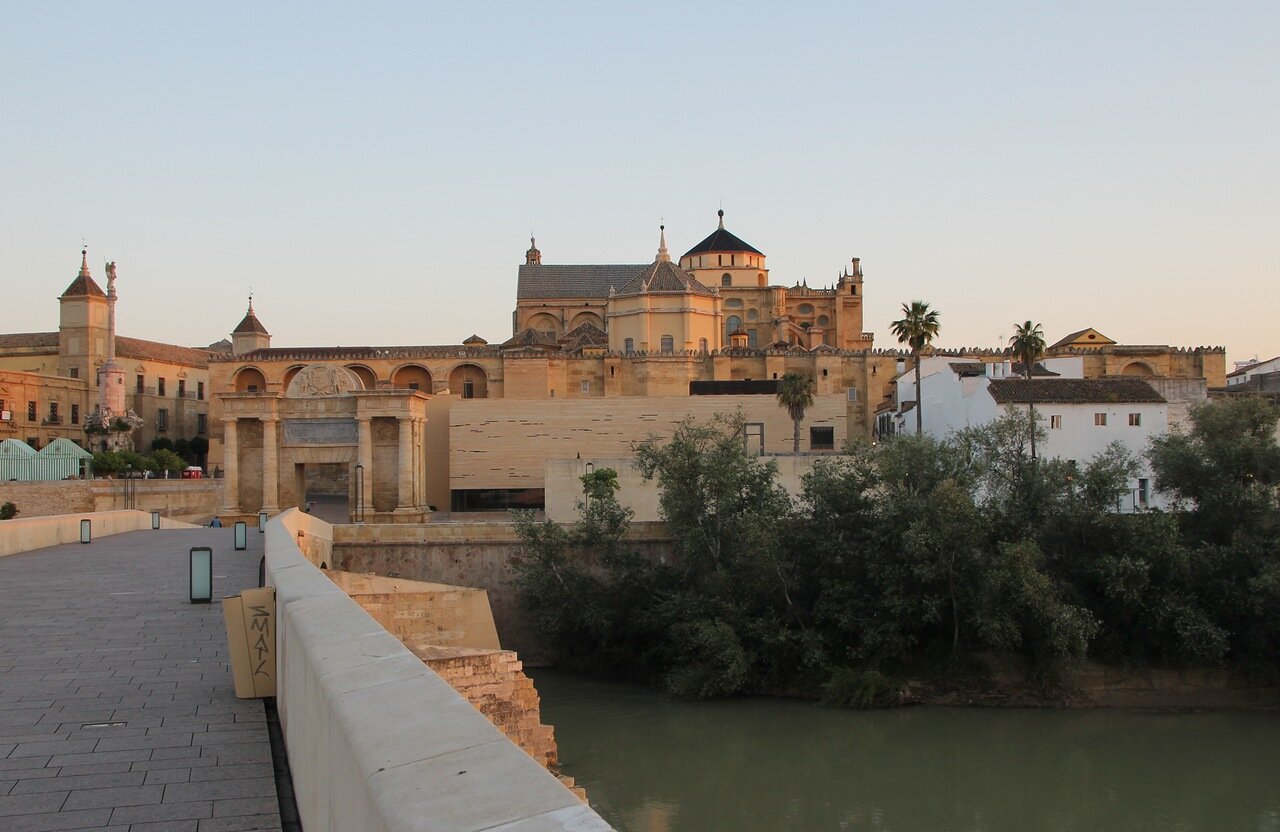 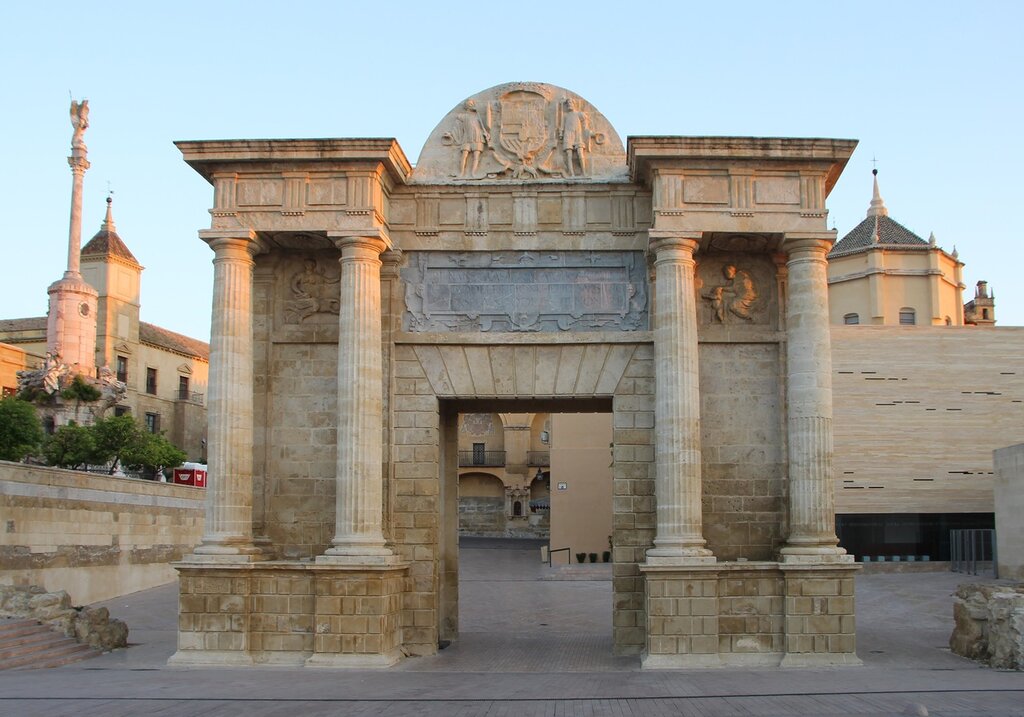 Then the yellow-pink pink paint reached the ridges under the arches of the bridge. 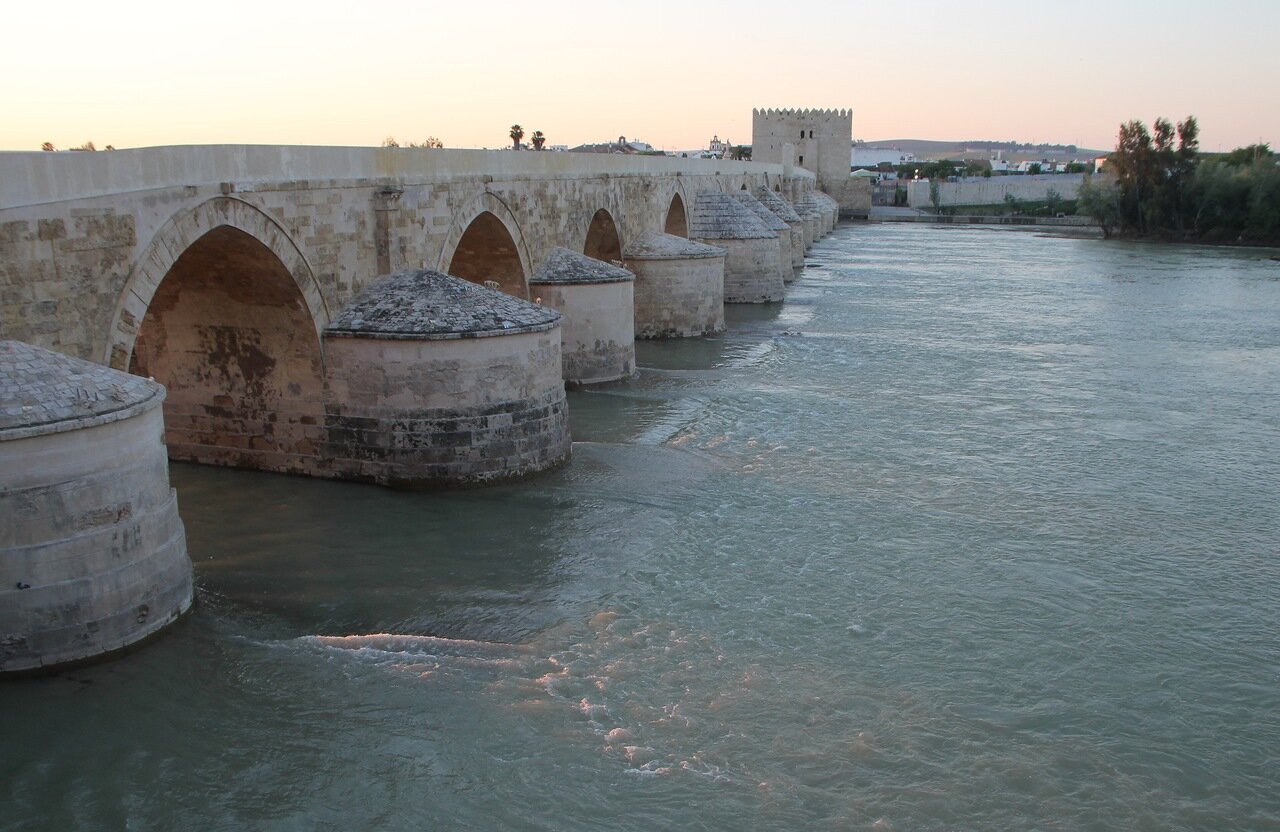 And I went along the embankment to the Albolafia wheel, which I had noticed from the bridge only yesterday. 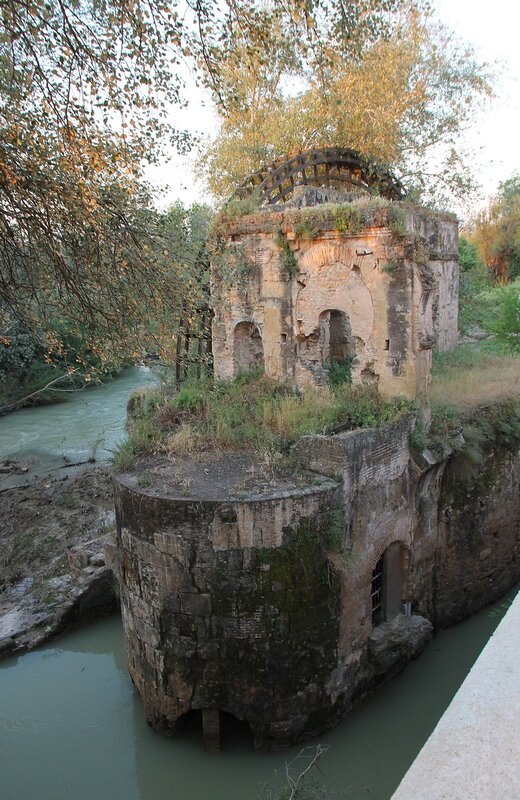 The wheel (Noria), which many believe to be a mill wheel, actually served to supply water to the baths of the Alcazar. 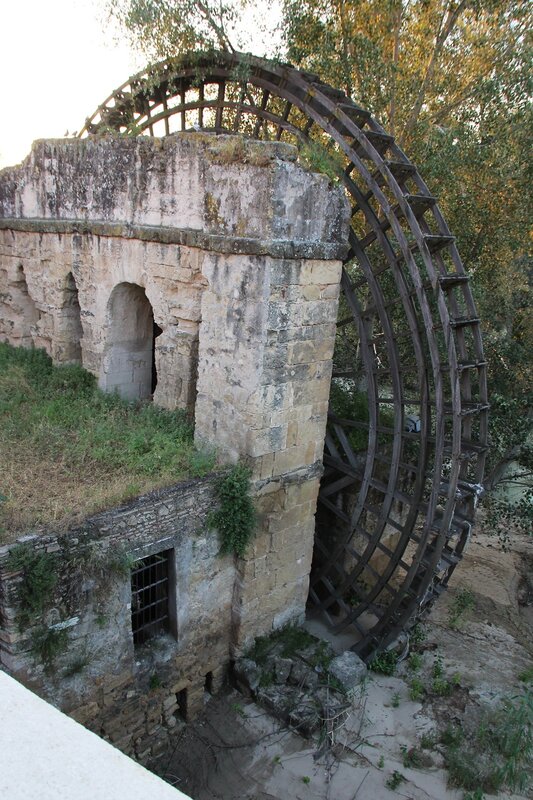