The Church belonged to the monastery of St. Ursula, founded in the fourteenth century. In the 16th century, the monastery became an obstacle to the construction of the city wall and in 1558, Bishop Nicholas Maria Caracciolo closed it, and the nuns were transferred to other monasteries. The construction of the wall did not affect the Church, and it was transferred to the brotherhood of Prayer and Death. In 1693, the Church was destroyed by an earthquake, and after restoration received its current appearance.. 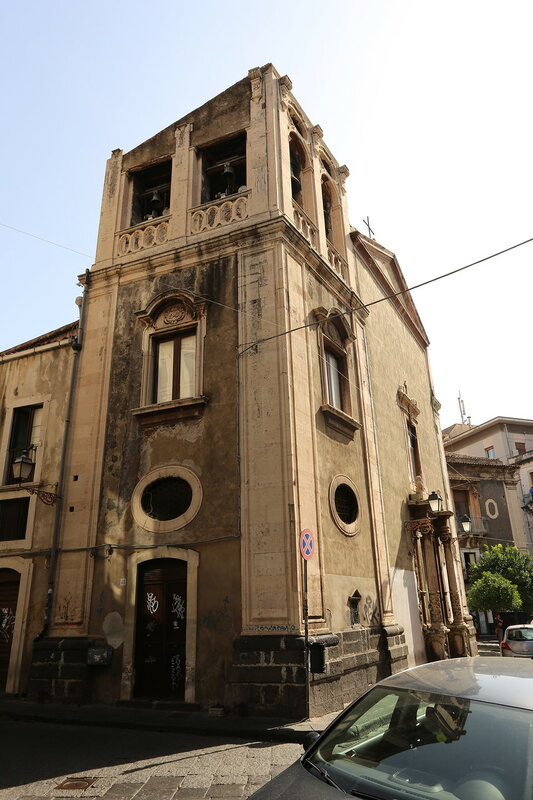 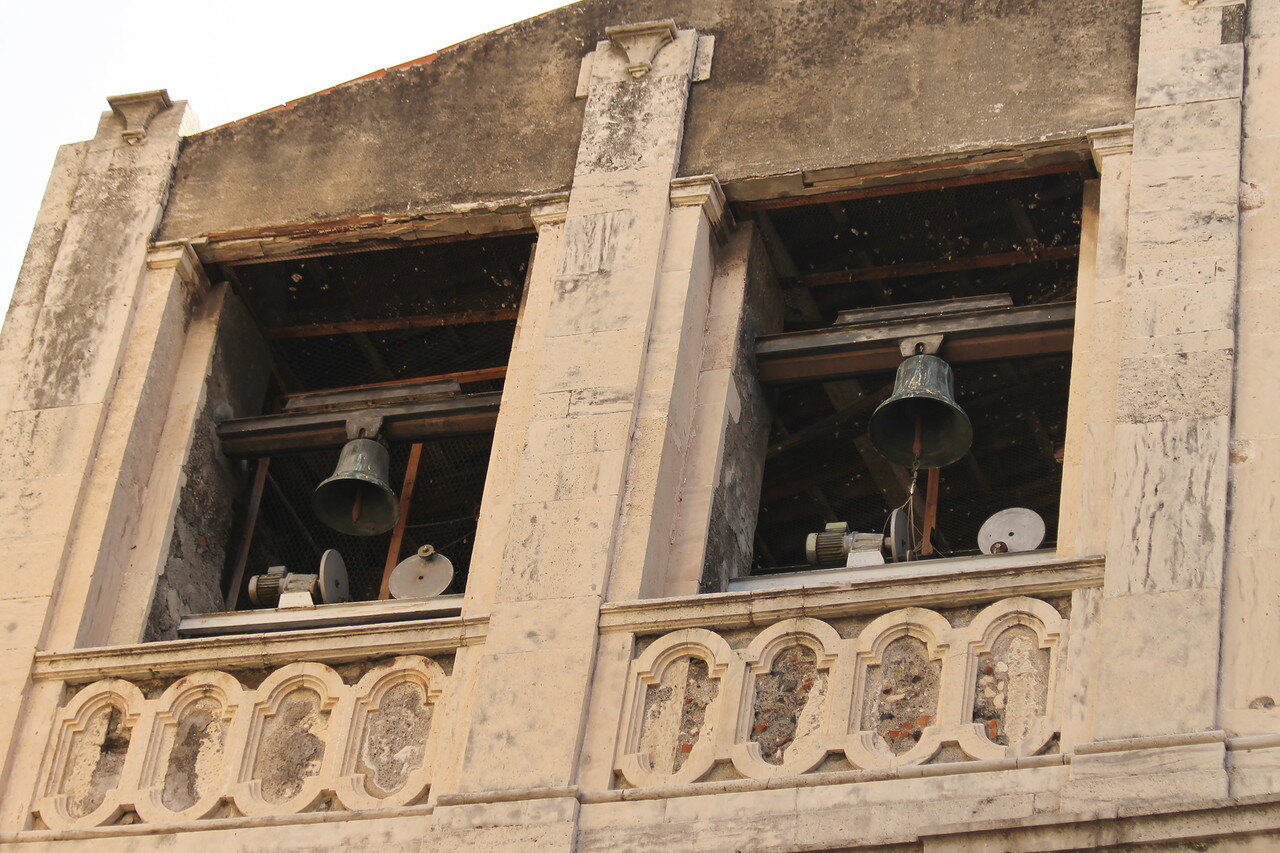 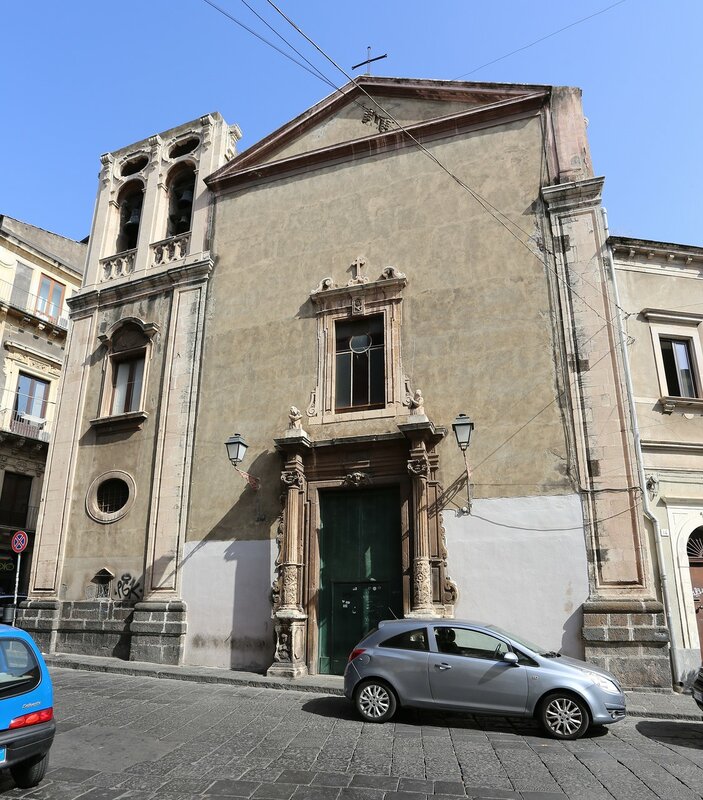 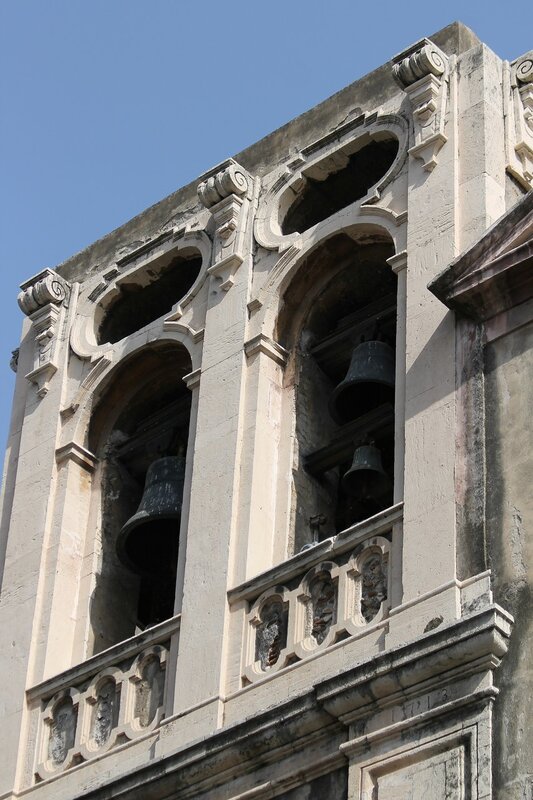 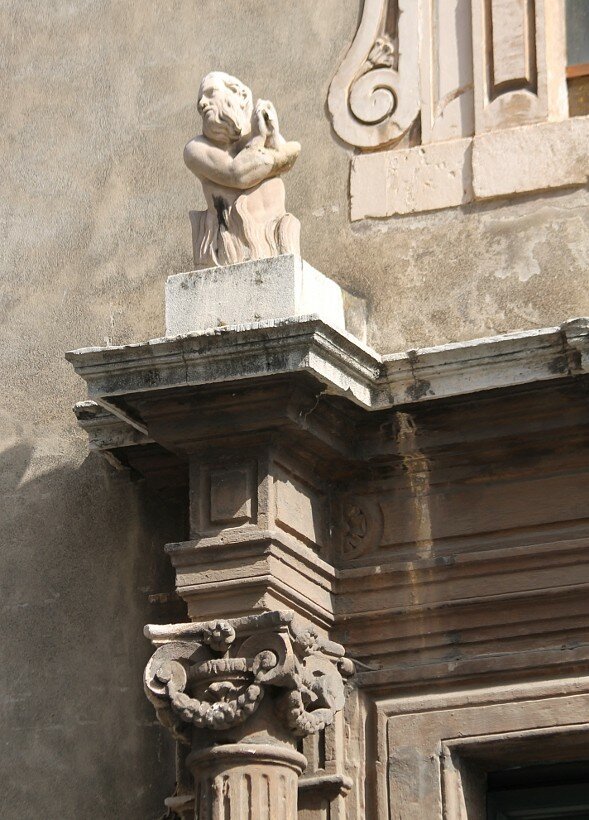 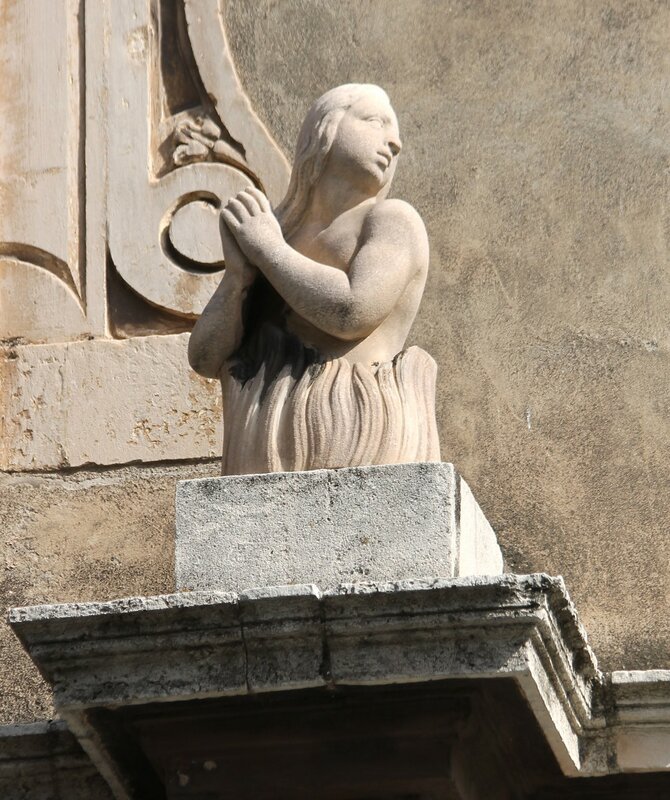 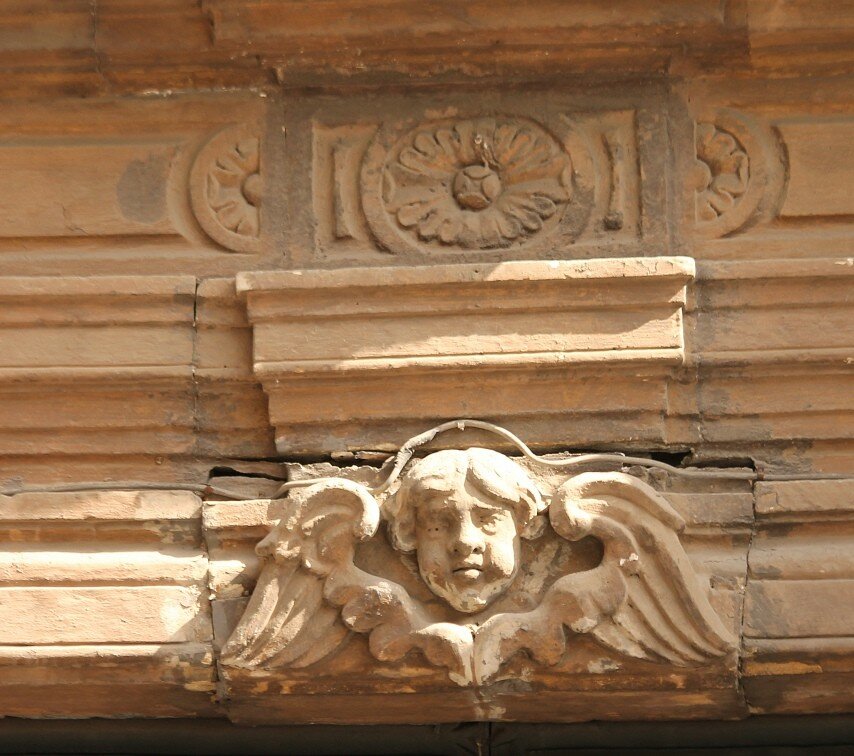