My trip to Scandinavia began on August 15 aboard the Princess Maria ferry, which operates regular flights between St. Petersburg and Helsinki. 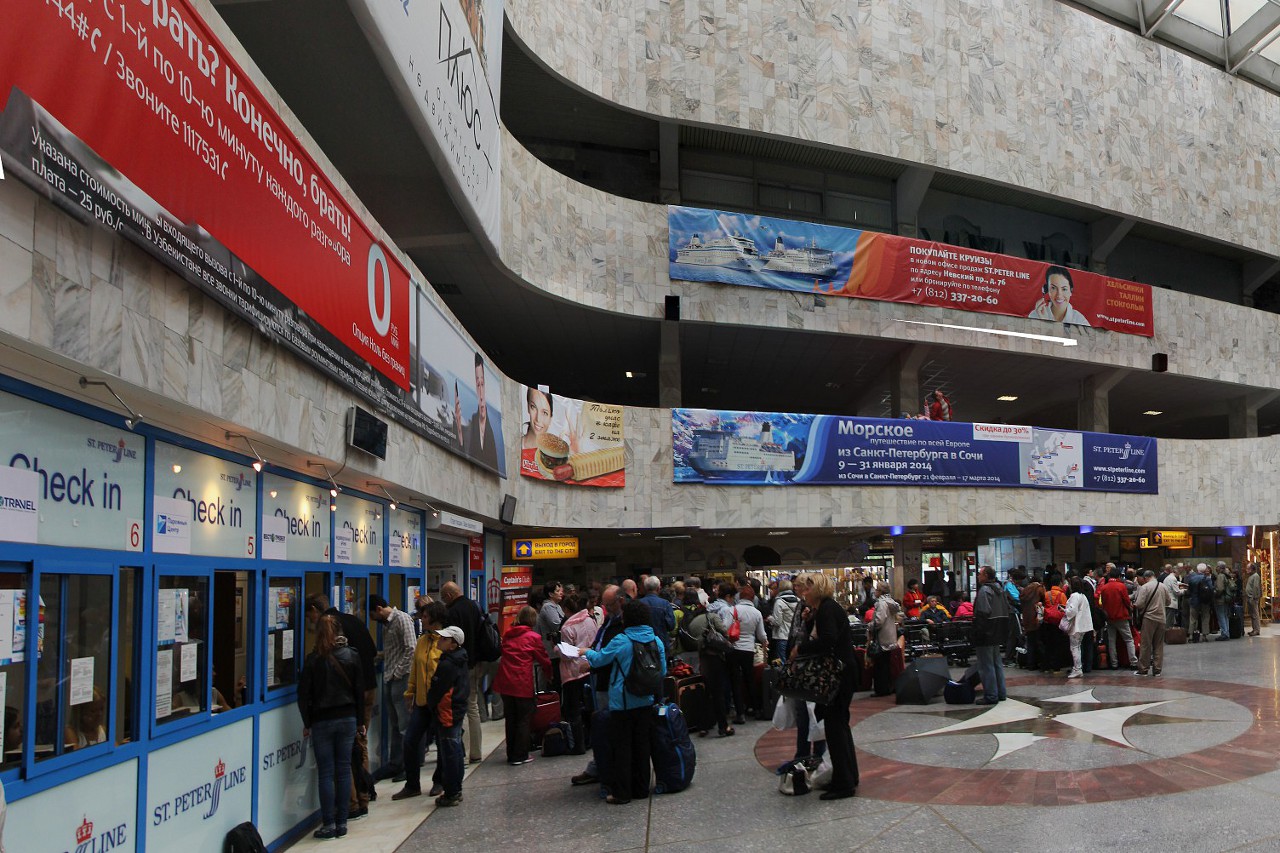 Terminal St.Peters Line is located on Morskoy Slava Square (The intersection of Bolshoy Prospekt and Cash Street), you can get there by metro to Primorskaya station, then go to Cash Street and take the minibus No. 690 or trolleybus No. 10...read more 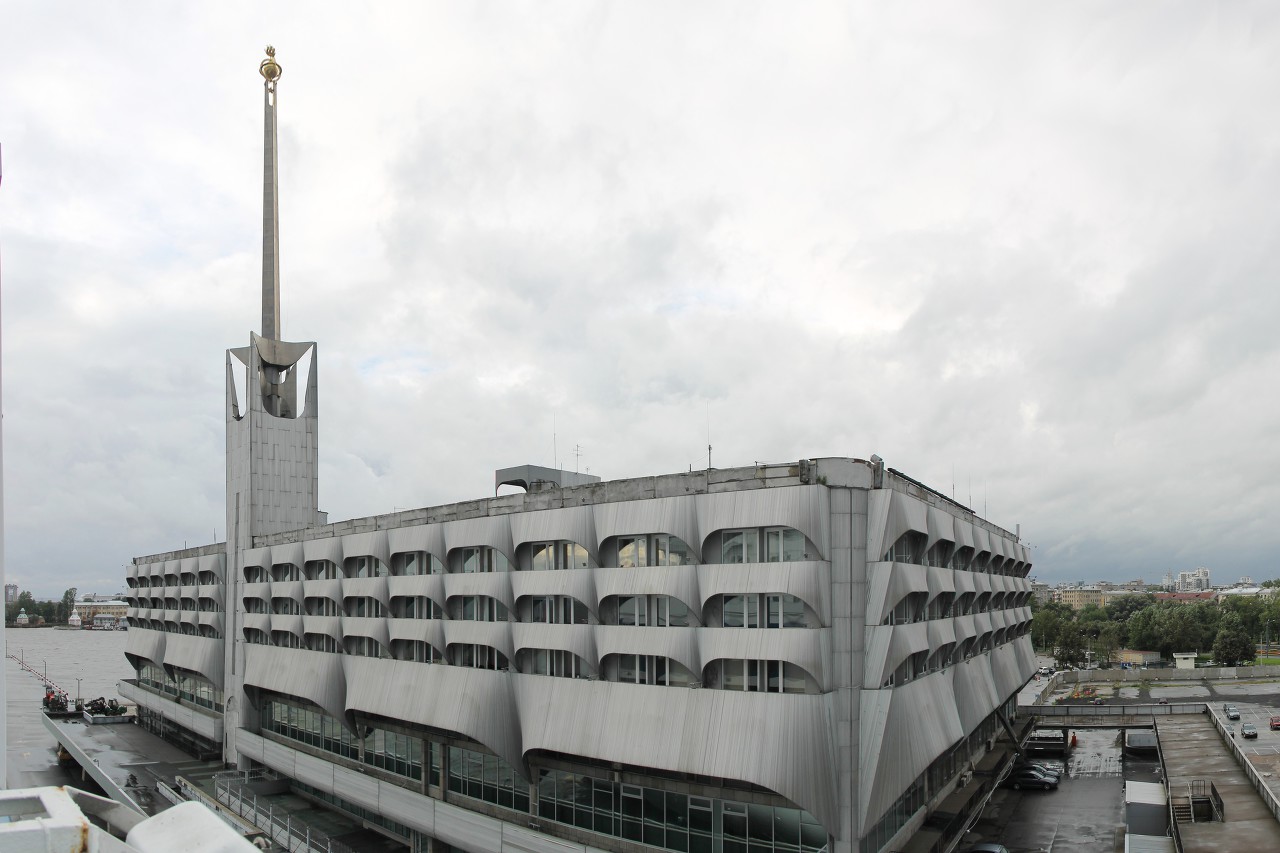 The building was built for the management of the Baltic Shipping Company and a hotel for sailors, as well as as a sea station for cruise ships arriving in Leningrad, so it is better known as the "Leningrad Sea Station" or "Old Sea Station"....read more

Departure to the cruse 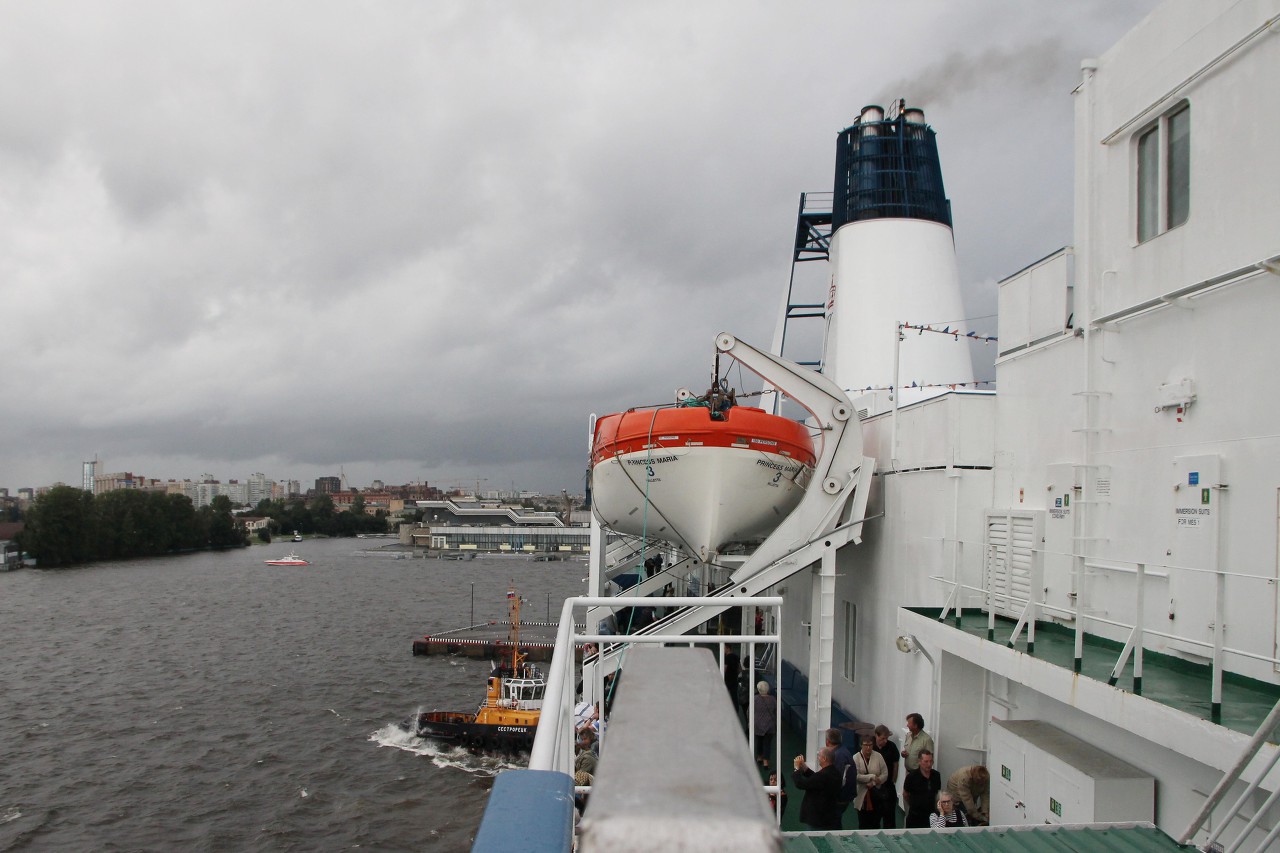 It was still more than 2 hours before departure, but boarding had already begun. This procedure in St. Petersburg is quite different from similar events in the Scandinavian countries, where a couple of thousand people and several hundred cars are loaded within 20-30 minutes, here boarding includes customs formalities and passengers go on board via one narrow ramp...read more 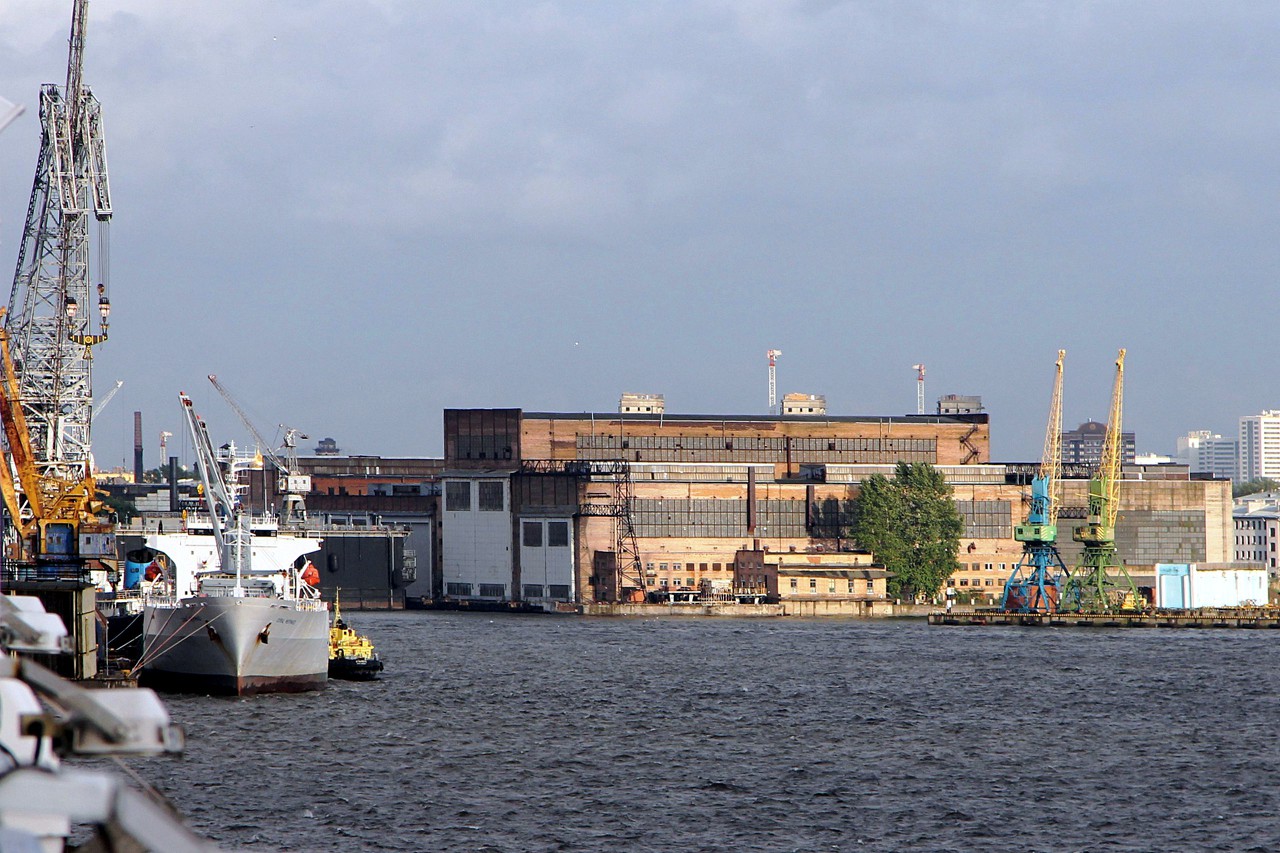 While the tugboats were taking our ferry away from the dock, the wind fanned the clouds, the sun came out, and the surrounding picture immediately turned from gloomy gray to colorful. Now the tugboats are guiding our ferry along the Galley Fairway, skirting the Blueflush Shoal. Ahead of the course is the mouth of the Bolshaya Neva, on the left bank of which the Admiralty shipyards are located...read more 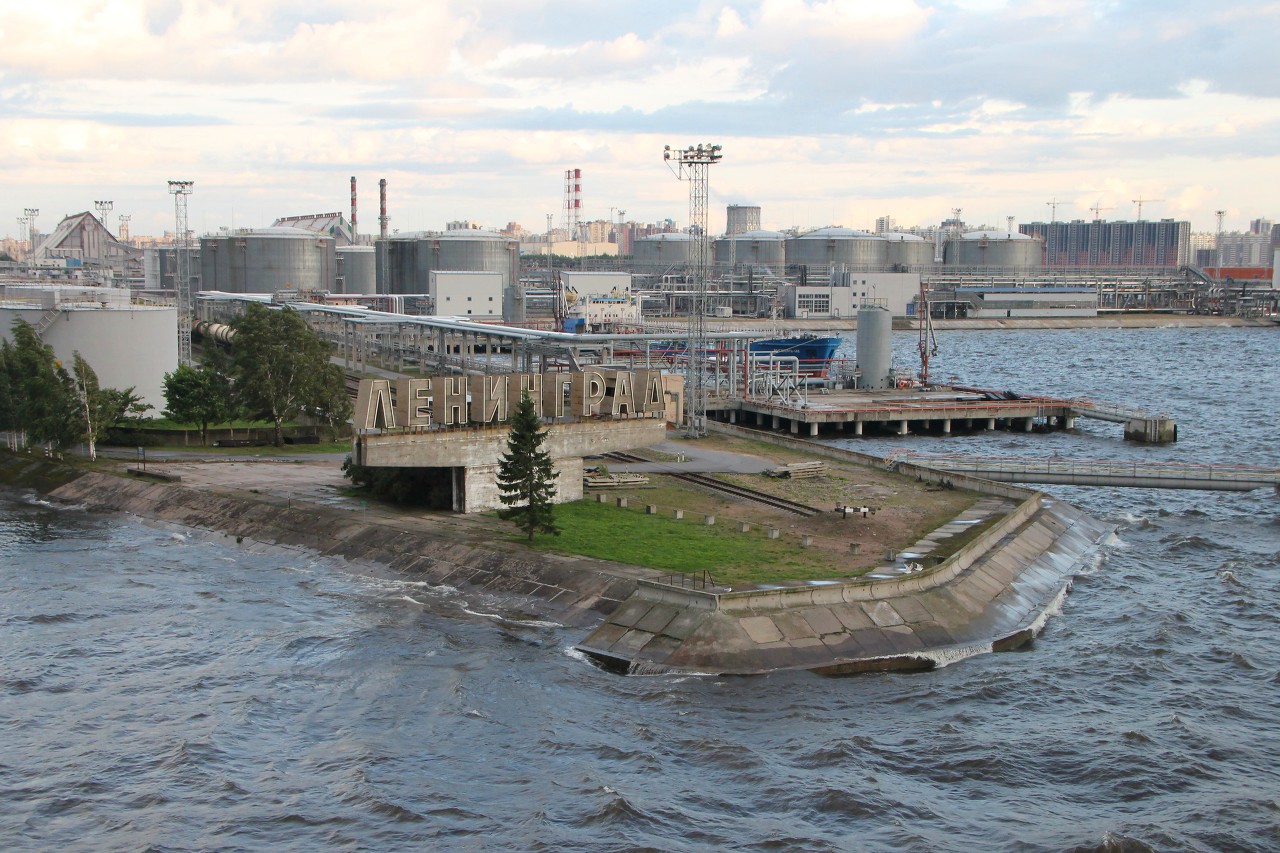 Our ferry left the St. Peter Line terminal astern and the tugboats took it along the Galley Fairway to the Sea Channel. The entrance to the canal is marked by a high mast, on which a radar post "Nevsky Vorota" and a laser sash beacon of the Ship's Fairway are installed...read more 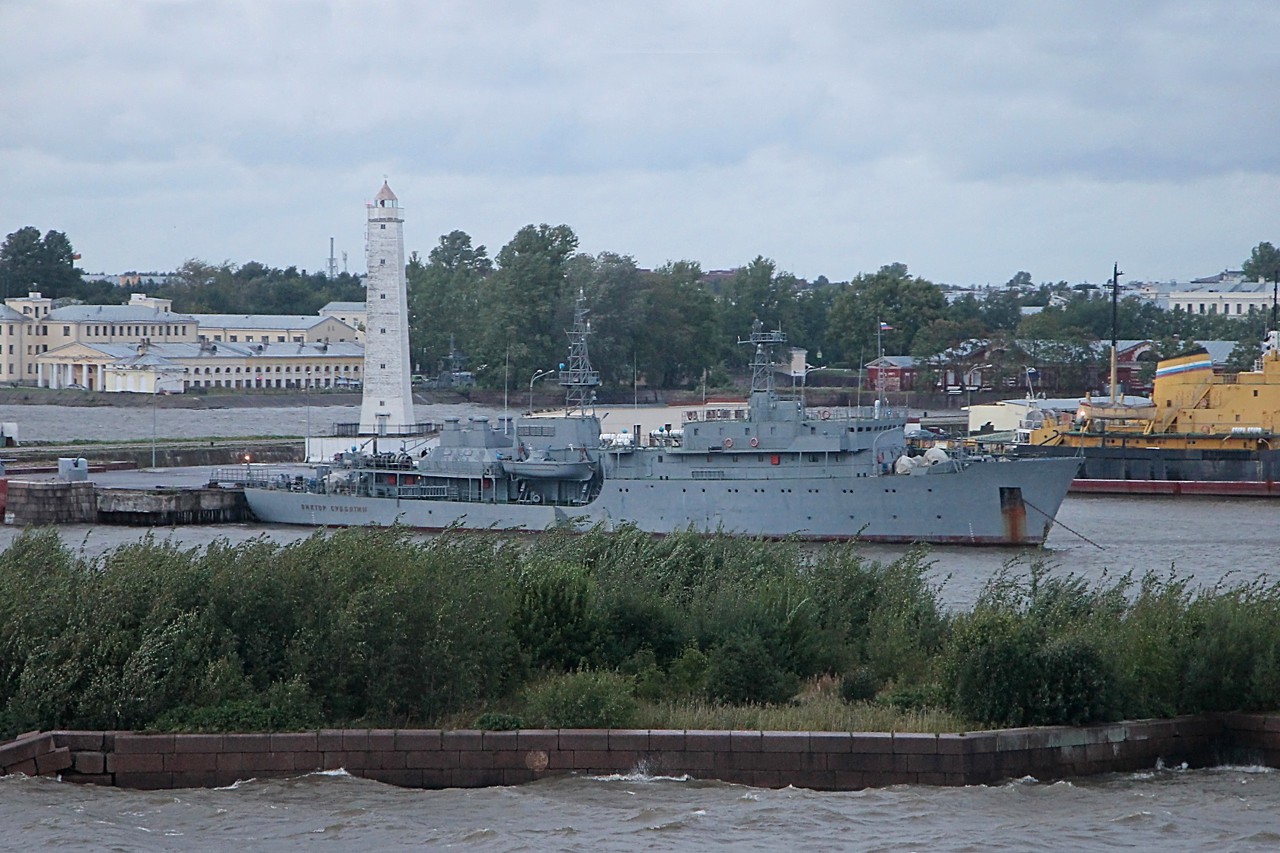 After leaving St. Petersburg, the ferry entered the expanses of the Gulf of Finland. Part of the bay, from the Neva Delta to Kotlin Island, is called Neva Bay, but more often "Marquis Puddle". This name appeared at the beginning of the 19th century, when the French emigrant Marquis de Traversay was the Minister of Marine of Russia...read more 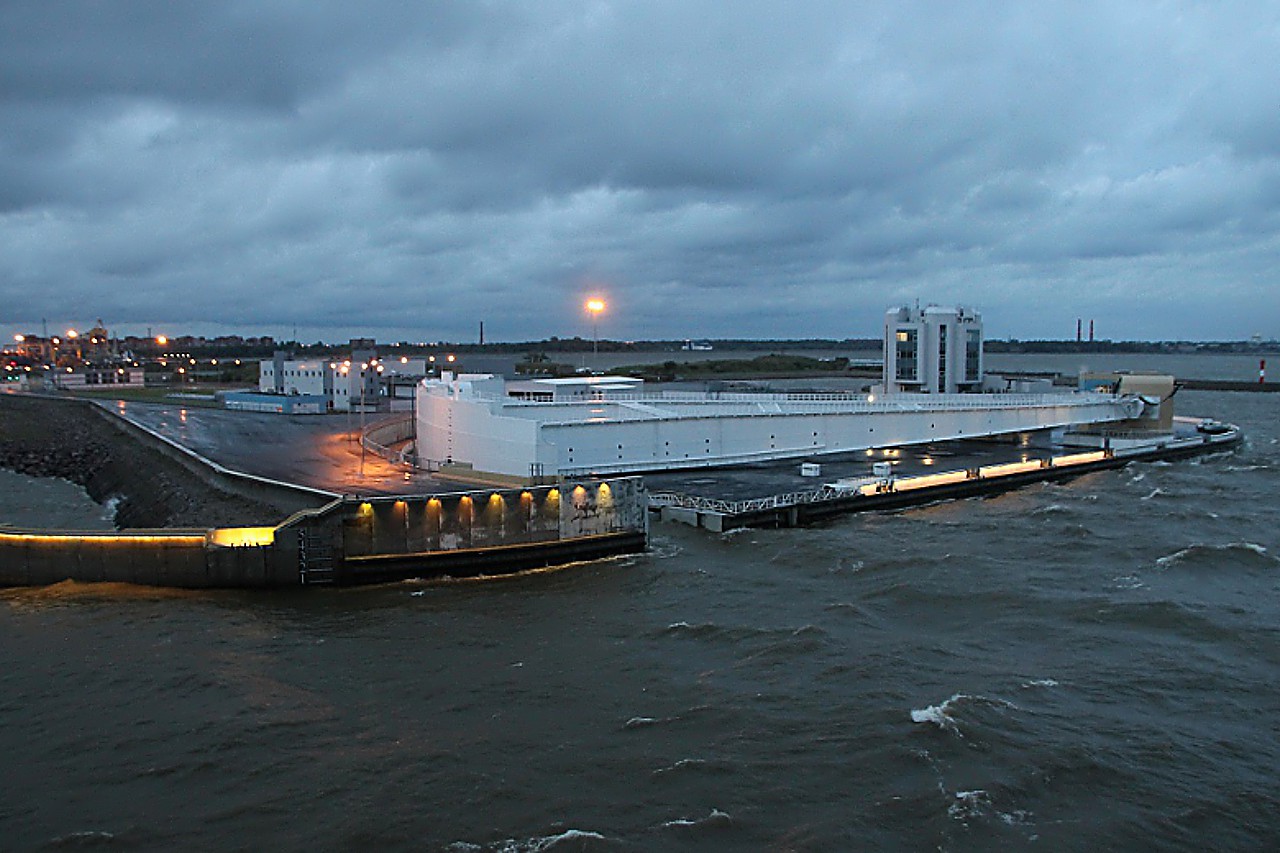 The St. Petersburg Dam passes through the central part of Kotlin Island, a complex of protective structures that protect the Northern capital from flooding. On the south side of the island is one of the most important elements of the dam - the C1 ship passage structure...read more

Evening and morning in the Baltic Sea 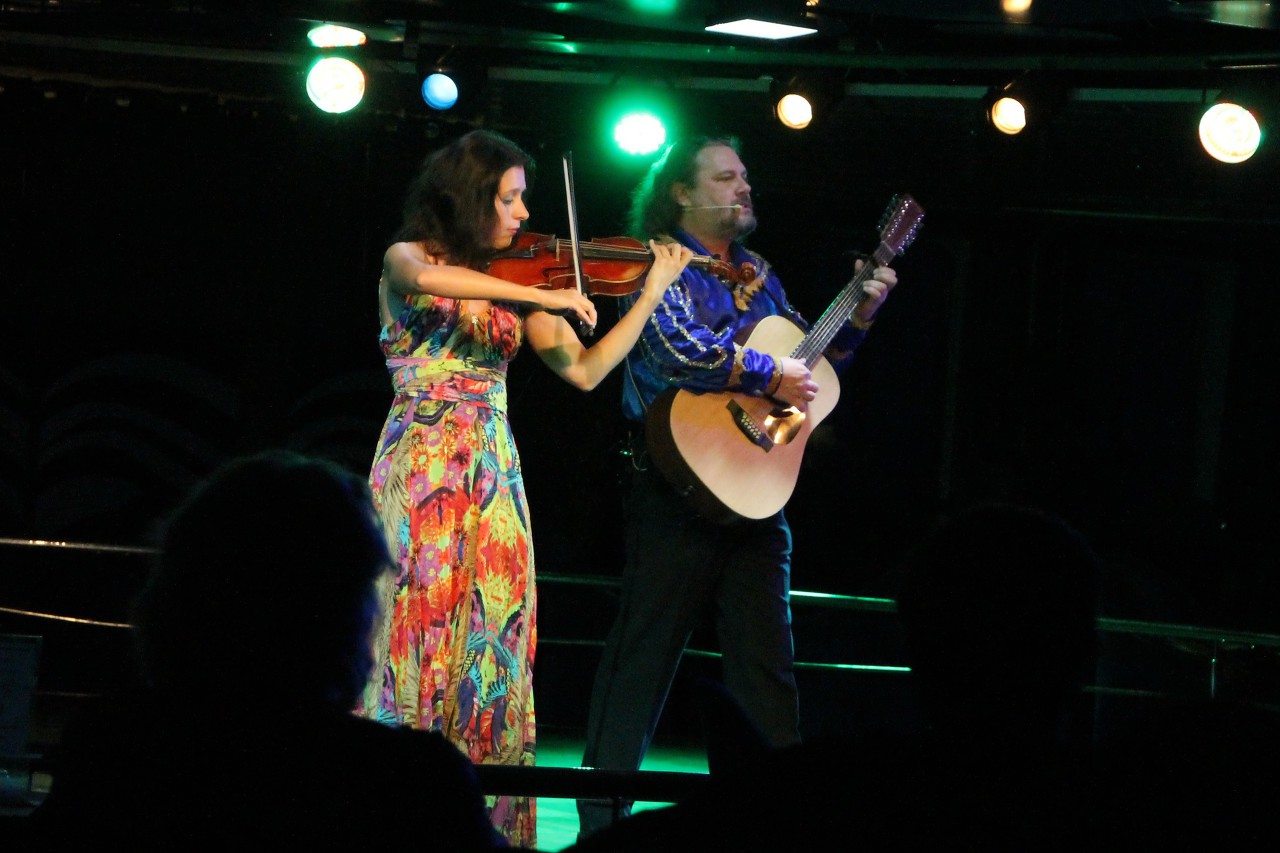 On the ferry there is a place to spend the evening - there are cafes and bars for tourists, there is a small gambling corner. In the stern is the big club "Columbus", where I went. The bar had a large selection of drinks at reasonable prices, but, according to my observations, the audience preferred spiritual food - contemplation from the panoramic windows of the sea expanses or watching the performance of artists...read more 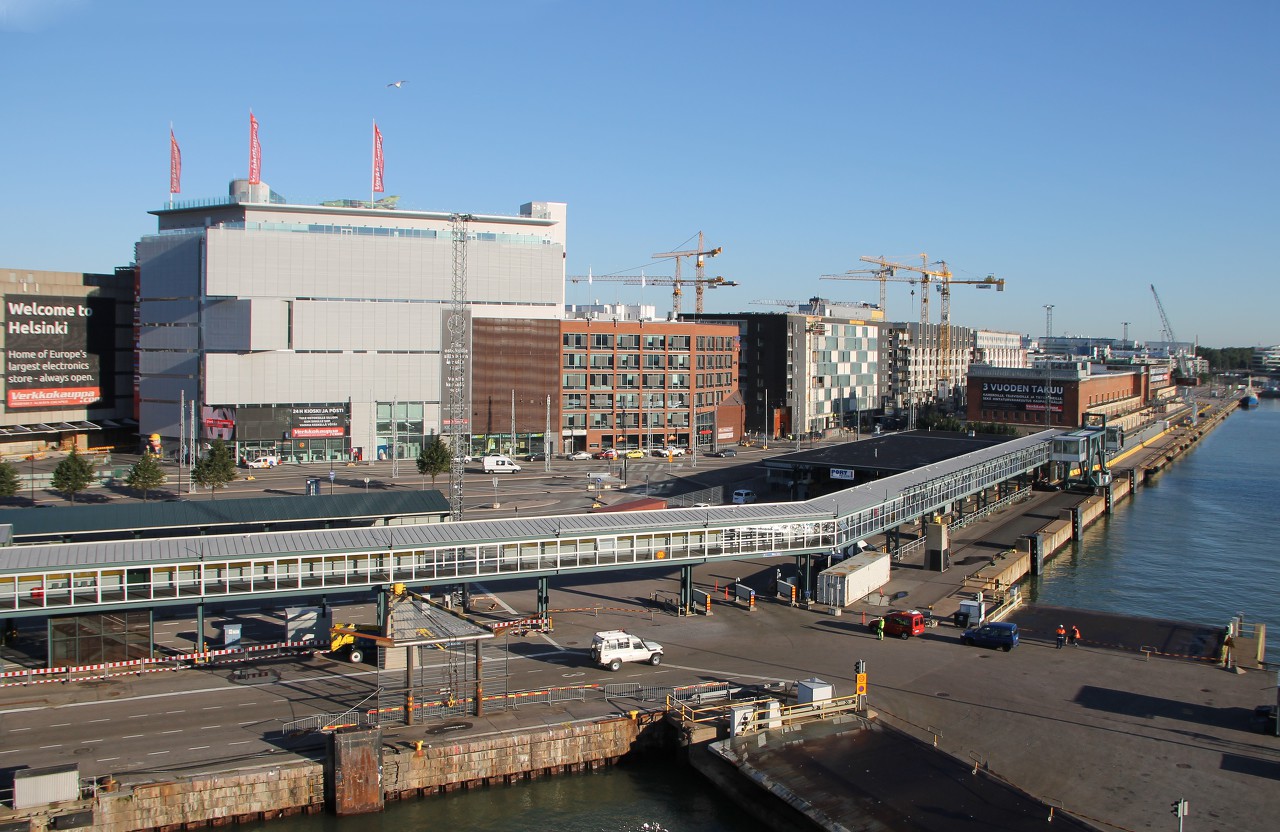 Our cruise is coming to an end, with Lauttasaari Island on the left side, which is already one of the residential areas of Helsinki. Lauttasaari means "ferry island", got its name at a time when it was possible to get here only by ferry...read more