We will cross to the other Bank on the Misericordia bridge, from which the Aurora Avenue begins. Here, behind a small green patch, is one of the exits of Centro Alameda, the Terminus of the ADIF commuter rail. This line takes you to the airport in 11 minutes and then to Fuengirola. 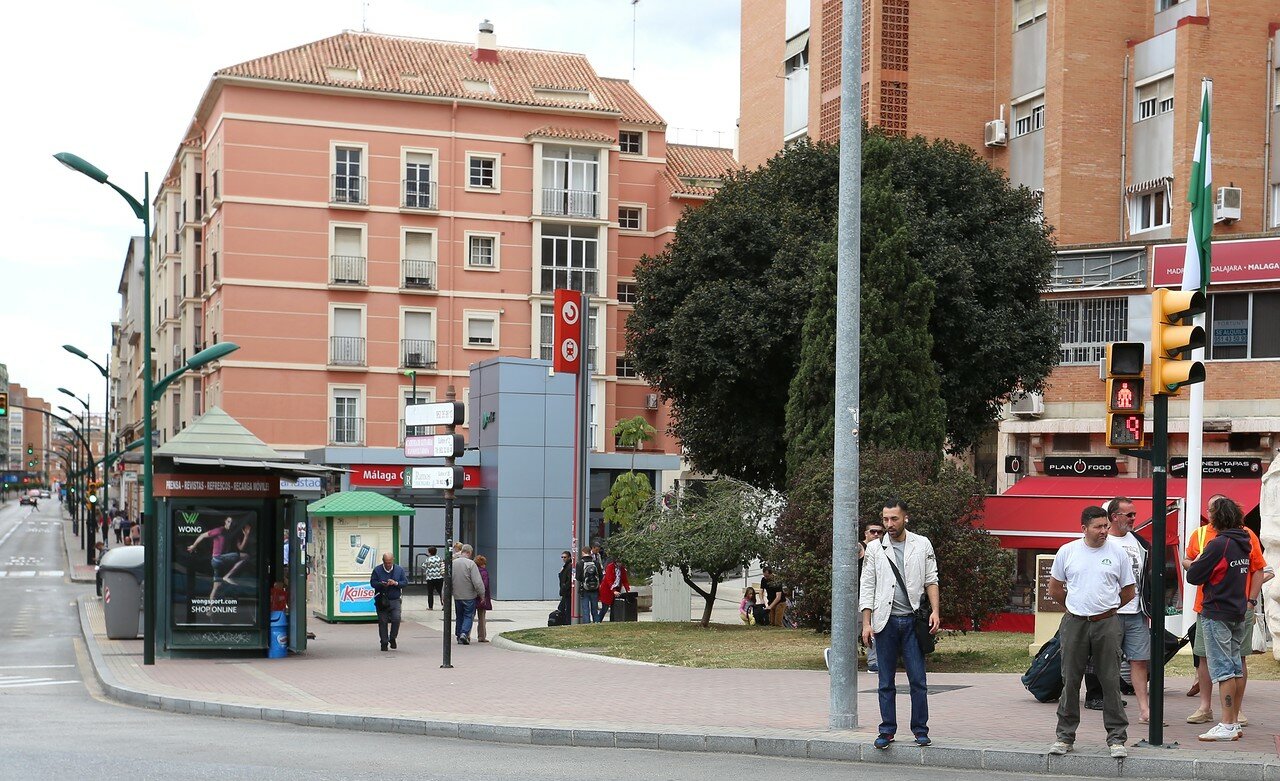 Monument to Blas Infante Pérez de Vargas (1885-1936), lawyer and journalist, politician. A supporter of the autonomy of Andalusia and the author of the text of its anthem. In February 1936, he became head of the Parliament of Andalusia, but In June civil war broke out and in August Infante was shot by the Falangists. The author of the monument is the sculptor Jesus Martinez Labrador. 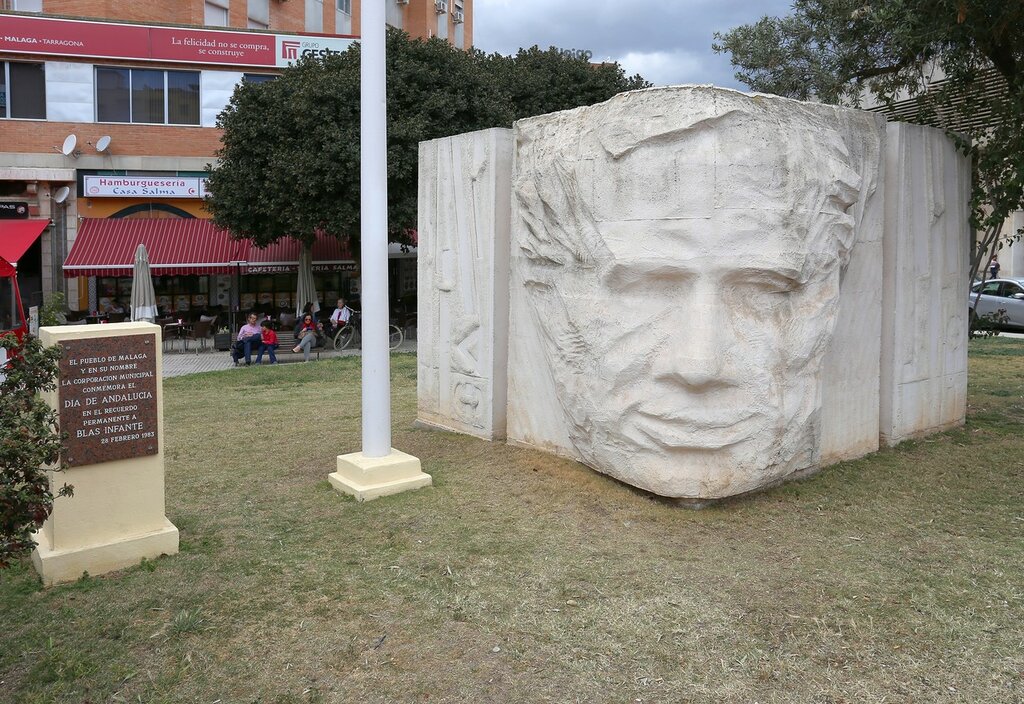 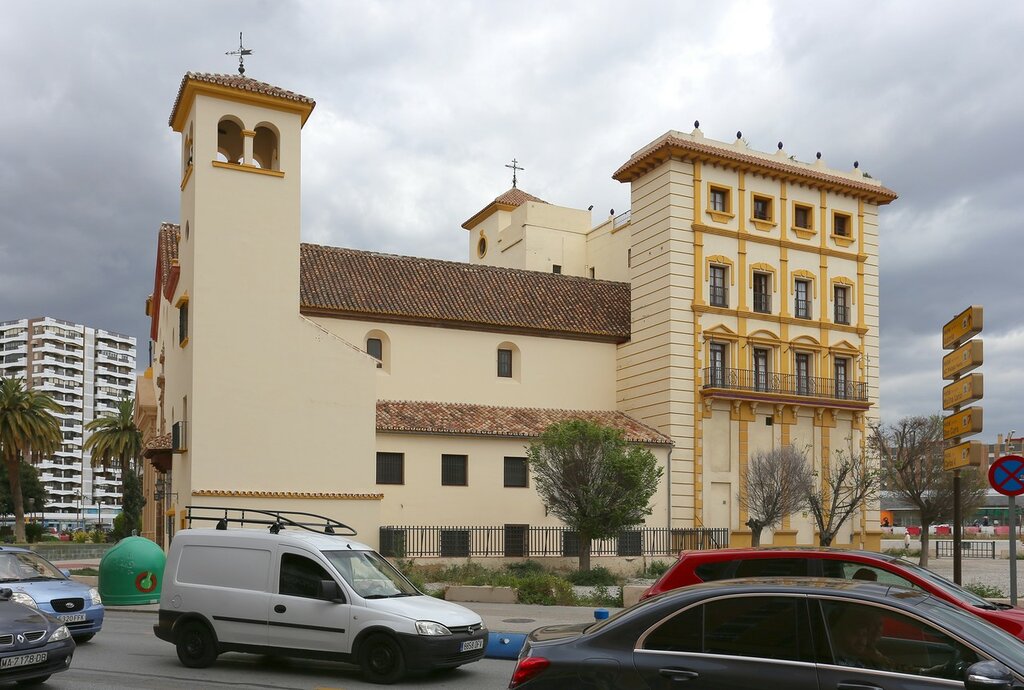 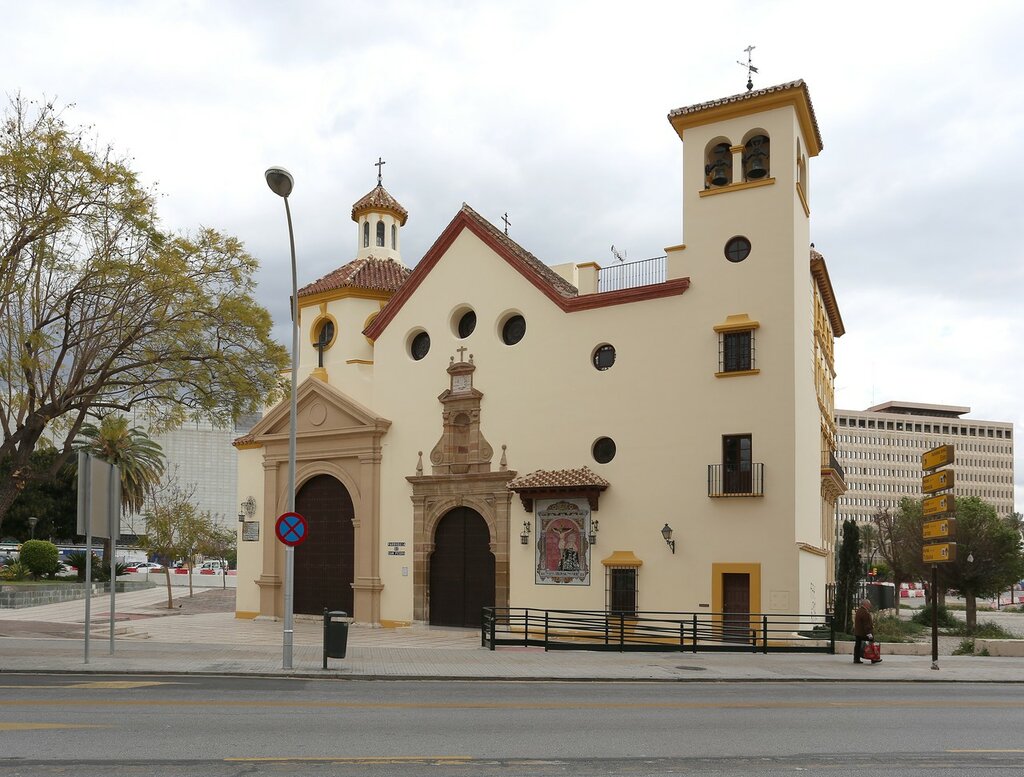 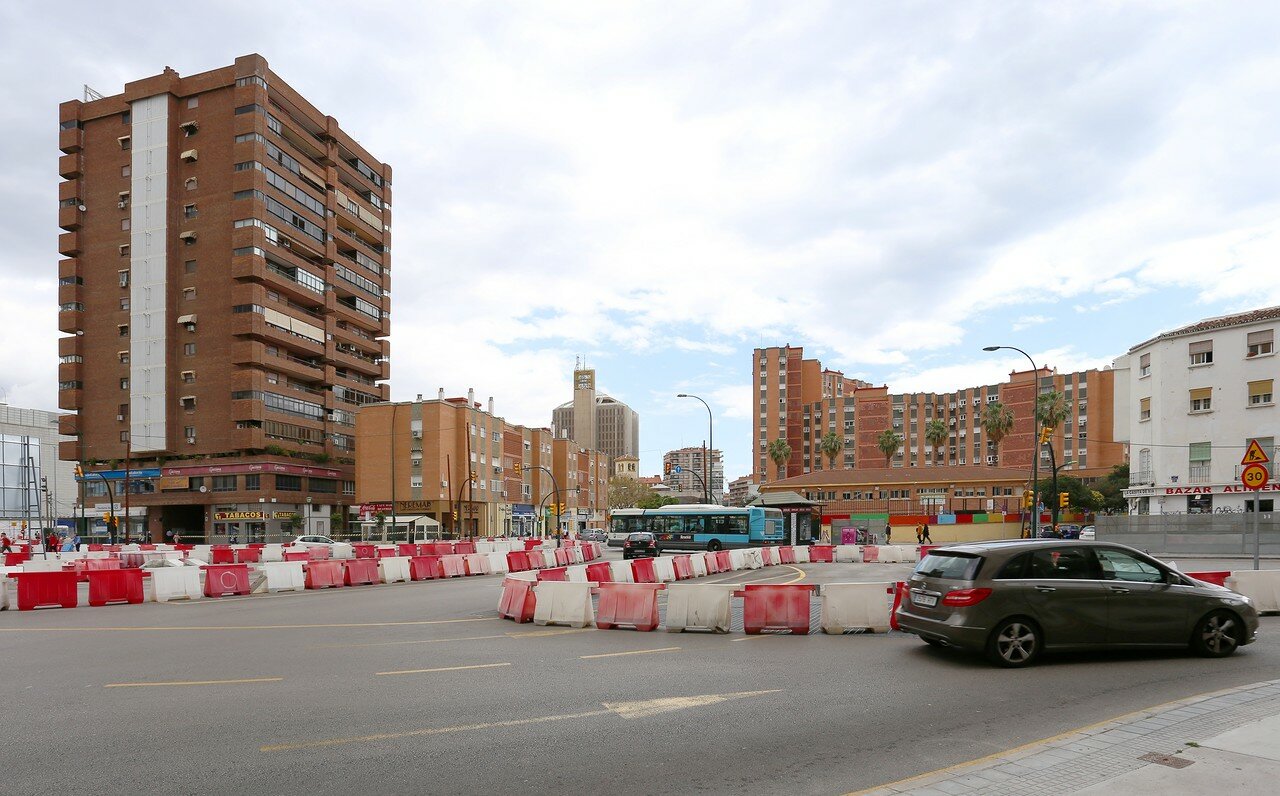 The architect of this house clearly drew inspiration from the Barcelona house of Mila ("Stone cave" or "Quarry") of the genius Antoni Gaudi. 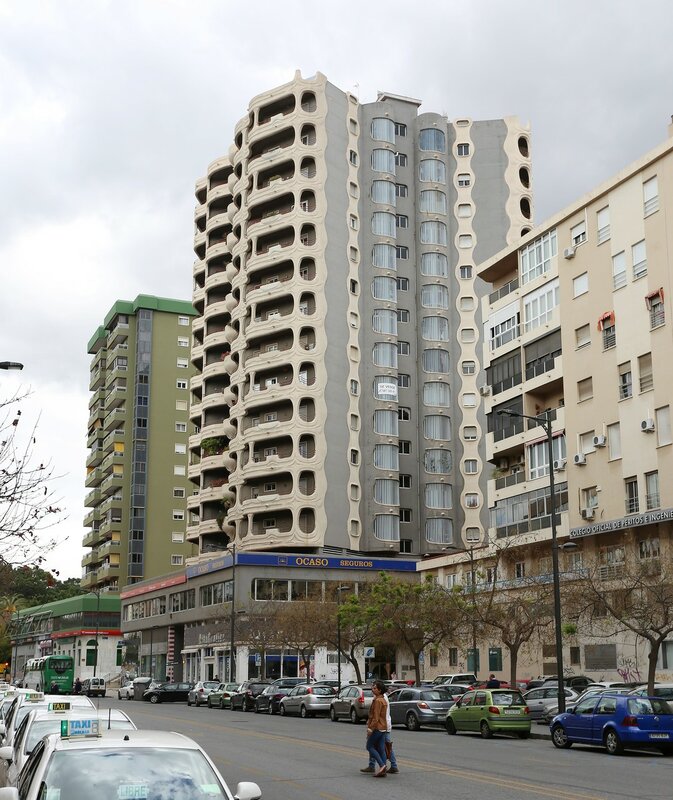