The city Park was created at the end of the 19th century, after the demolition of the fortress walls and the expansion of the city. It is named after the Tortosa politician Teodor gonzález, a politician and native of Tortosa (Parc Municipal Teodor González de Tortosa on the map). The Architect Joan Abril (Joan Abrill). 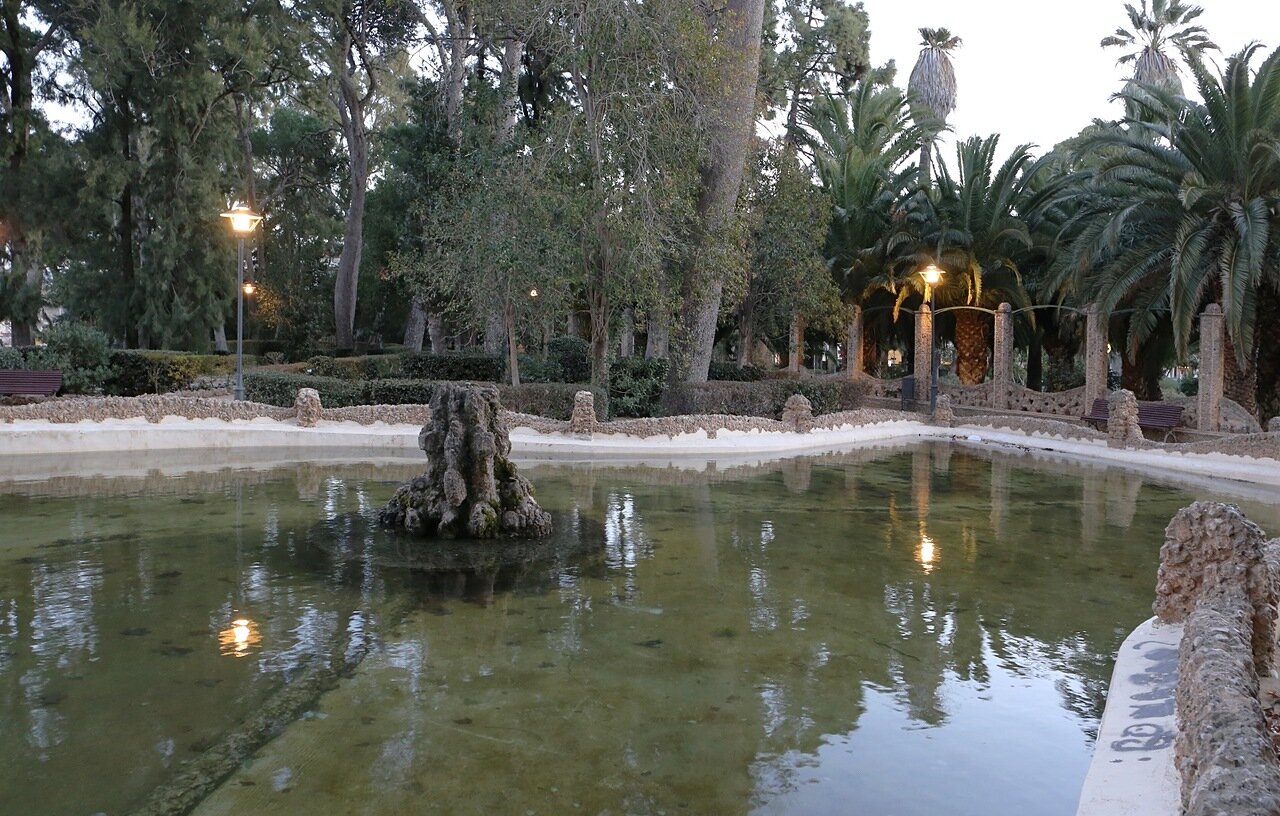 Staircase-alley, built in 1921 by Pau Monguió i Segura. The pavement is made in the form of a Roman mosaic, the borders remind you of the Park Guell in Barcelona. 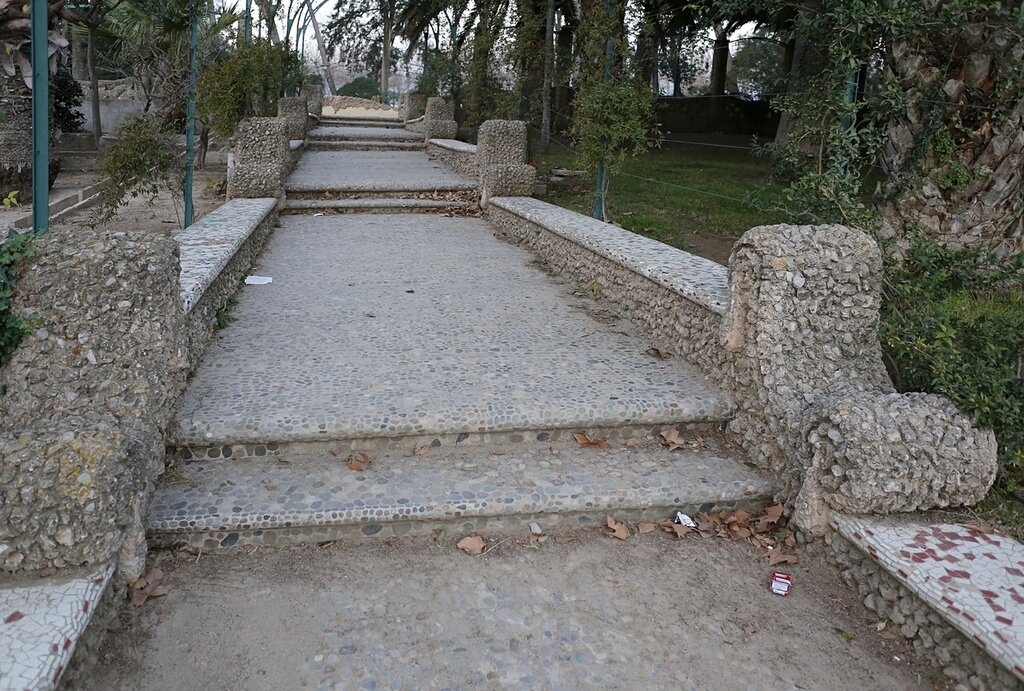 The fountain also reminds of the works of the great Antoni Gaudi. 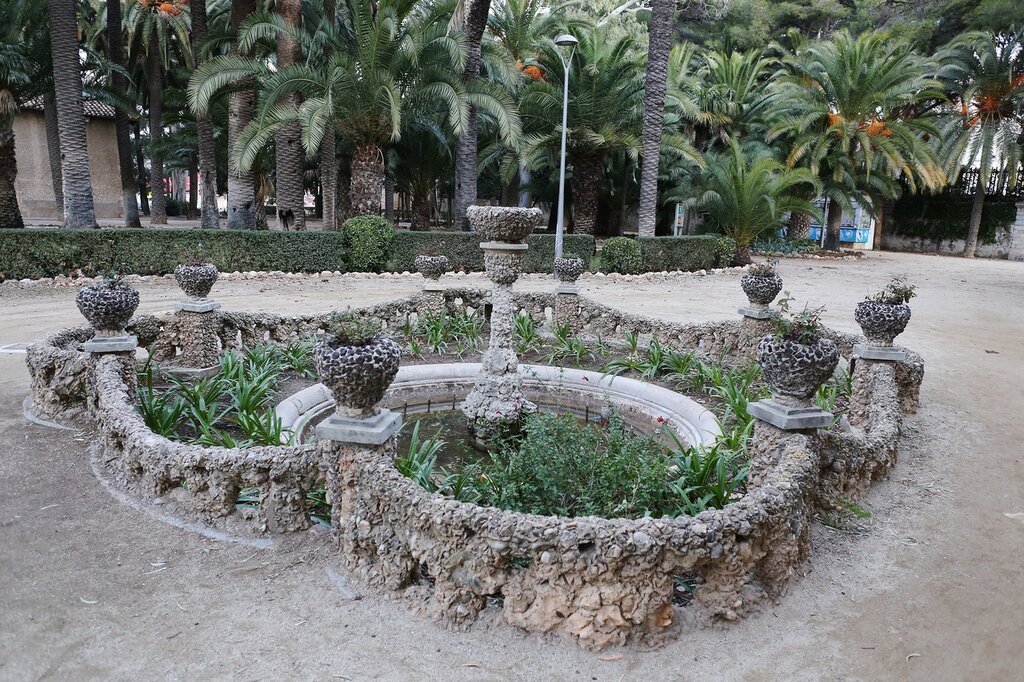 Gothic pavilion-the former grain exchange (La Llotja on the map), built in the middle of the 14th century, the oldest surviving exchange building in Spain. Despite its modest size, it was one of the most important centers of trade, where wheat prices were determined on the entire Pyrenean coast of the Mediterranean sea. The building performed its functions until 1716. Initially, the exchange was located on the Bank of the Ebro in the area of the modern city market, in 1933 it was dismantled and moved to the territory of the Park. In 2010, the "exhibition of giants" was opened in the building of the exchange" - papier-mache figures participating in city festivals. 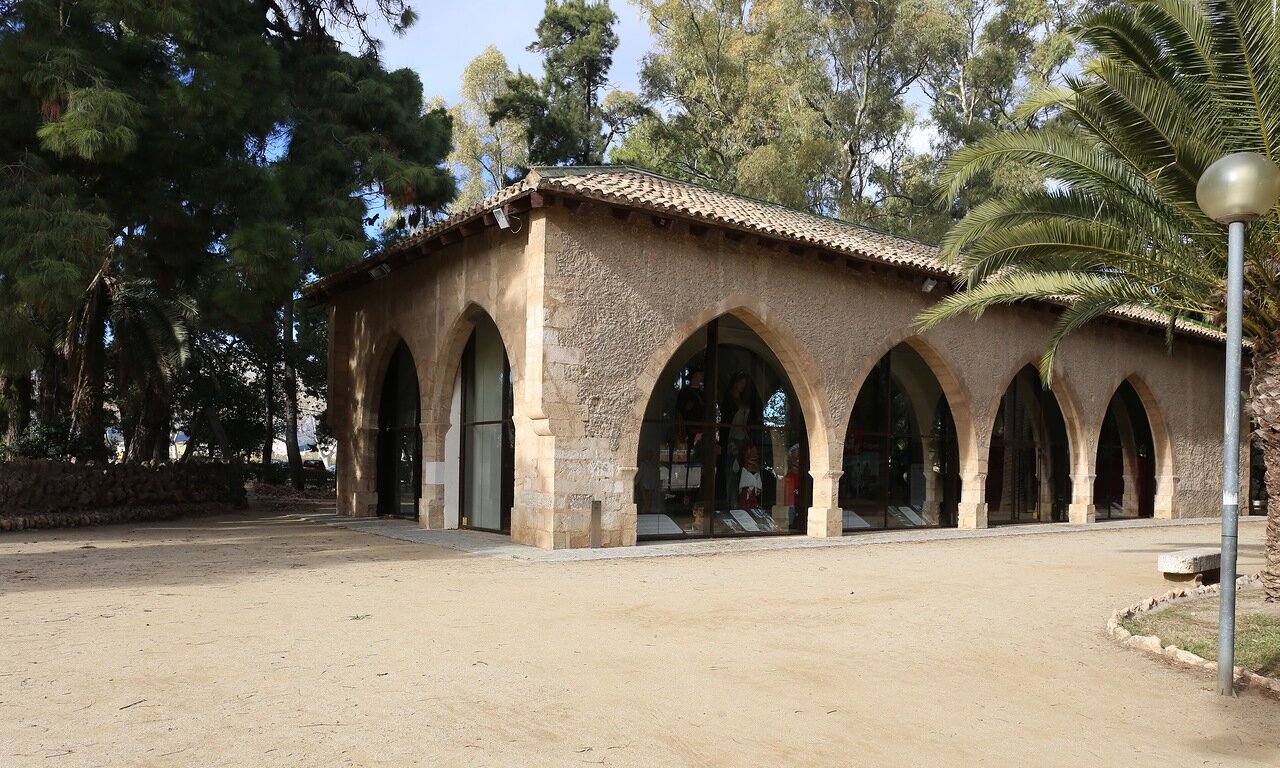 In 1968, an old steam locomotive was installed at the entrance to the Park, which worked from 1926 to 1967 on the narrow - gauge line Tortosa - la cava (Línia Tortosa-la Cava), connecting the city with the mouth of the Ebro river. 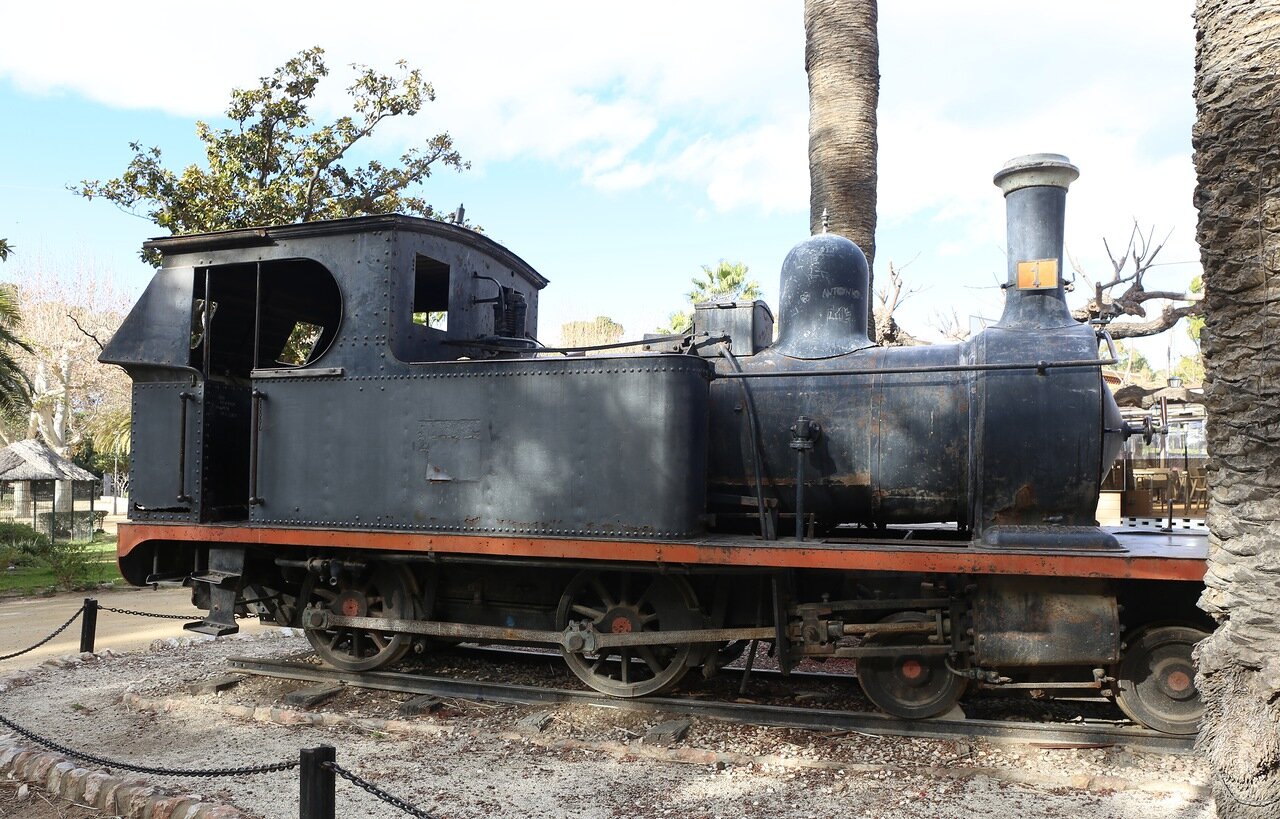 The line was opened in 1924 and had a length of 27 kilometers. In 2011, at the initiative of the Association of friends of the Ebro Delta, the Catalan government decided to restore the seaside section of the road and organize a tourist route there. 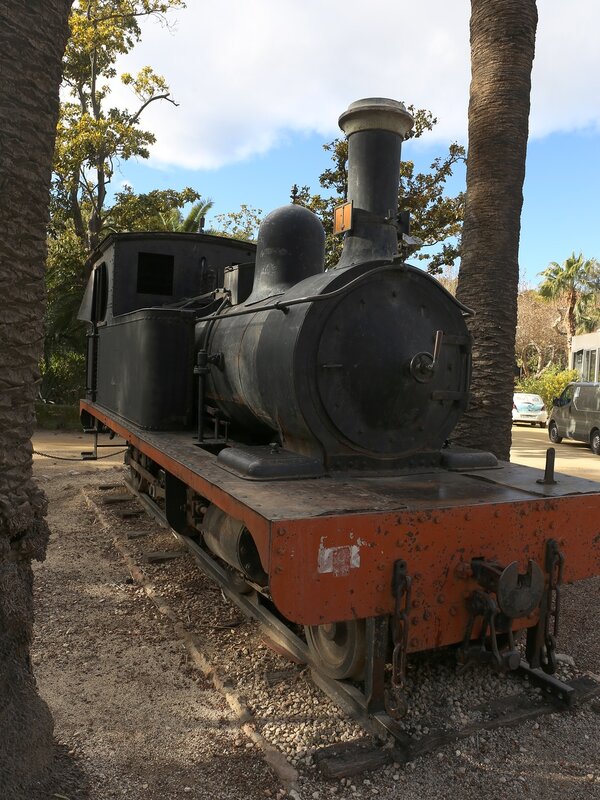