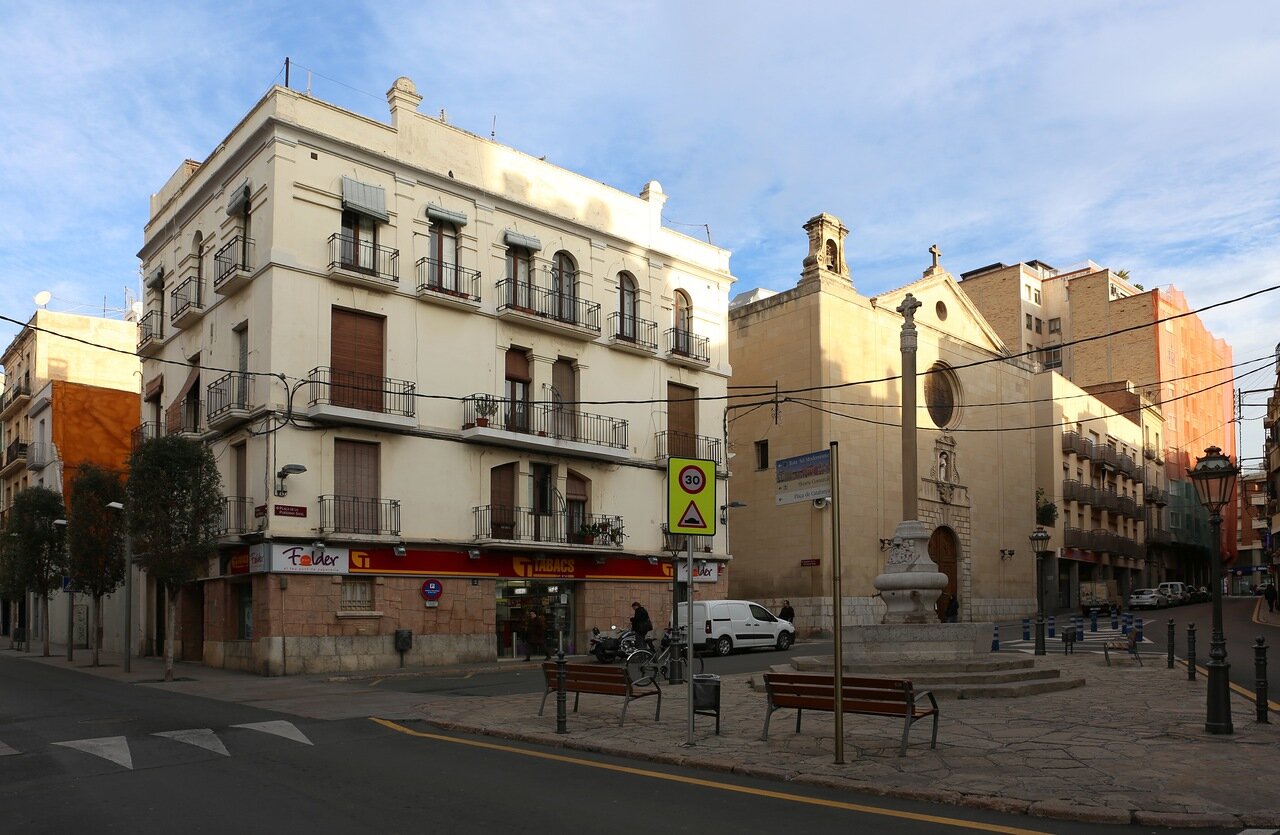 In the center of the square stands a column with a crucifix, 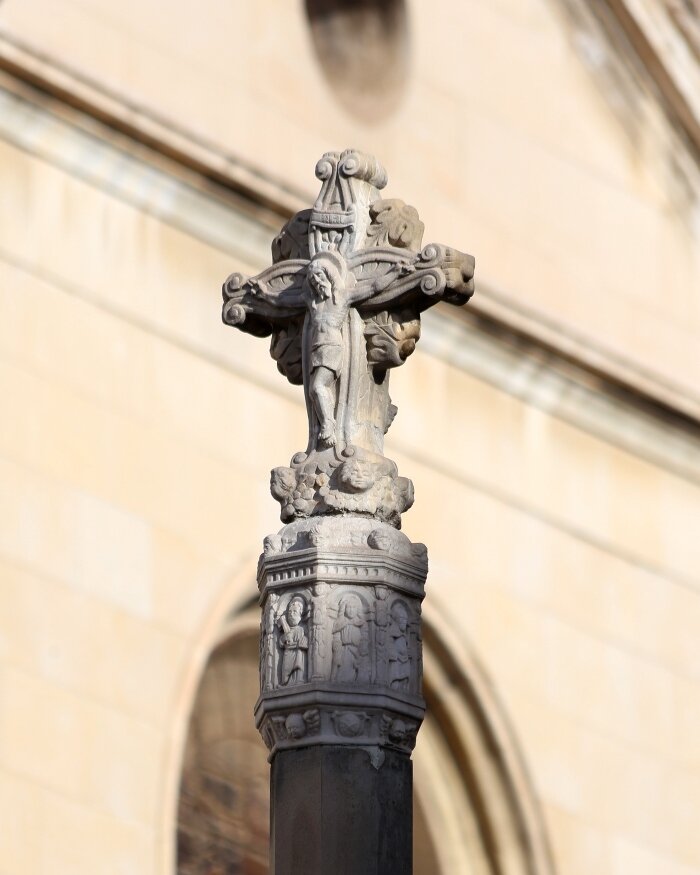 and behind it is the Church of the most pure Blood (Església de la Puríssima Sang) , which gives the name of the square. 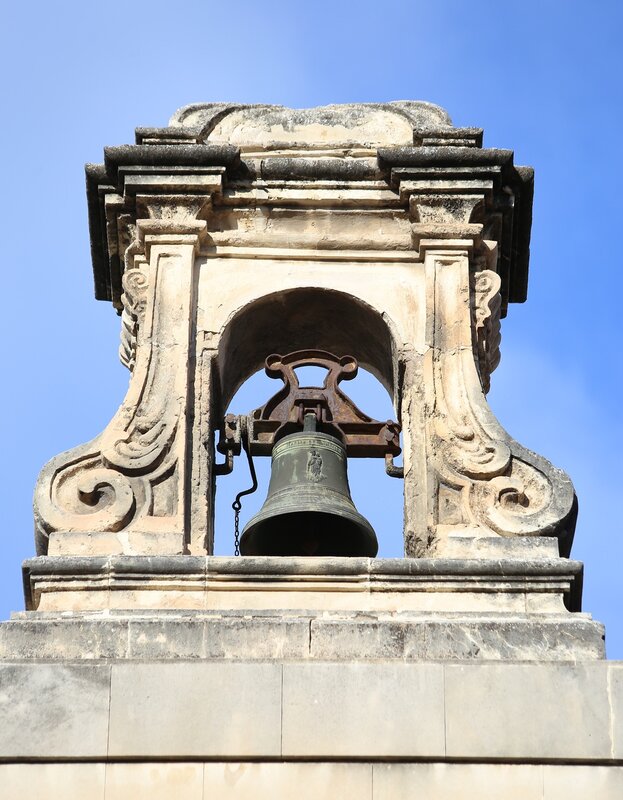 Here is stored one of the city's relics - a crucifix, which is said to have miraculous properties (Sant Crist de la Sang). In 1555, the Brotherhood of the most pure blood of Reus established the tradition of processions on Good Friday, two years later, a crucifix was made for the event, which began to lead the procession. In 1710, the Church of the most pure blood was built, where the figure of Jesus on the cross was placed. During the Civil war, the Church was burned, and the historical crucifix was destroyed. In 1940, the sculptor Modest Genet (Modest Gené i Roig) made a copy of it. 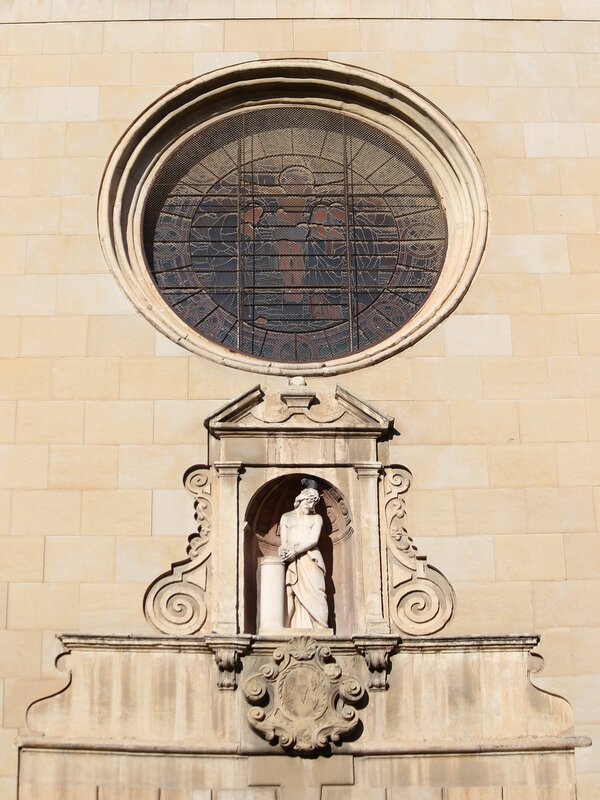