Received a package today with a used Canon EF 28-135 3.5-5.6 IS USMlens , purchased on Ebay. From Japan, the parcel went to the Urals in just 9 days, which is in itself this is an absolute record in my entire history online shopping. The day is overcast and gloomy, that's great, we will test it in a mode where it does not Shine according to most reviews. So how the last time I lost my EF 70-300 IS USM TV set, I was the first to do so then I tried a long focus-135mm. Canon 6d camera (fullframe). Aperture 5.6, shutter speed 1/125, stabilizer enabled. Color rendering, in Russian in my opinion, not bad. 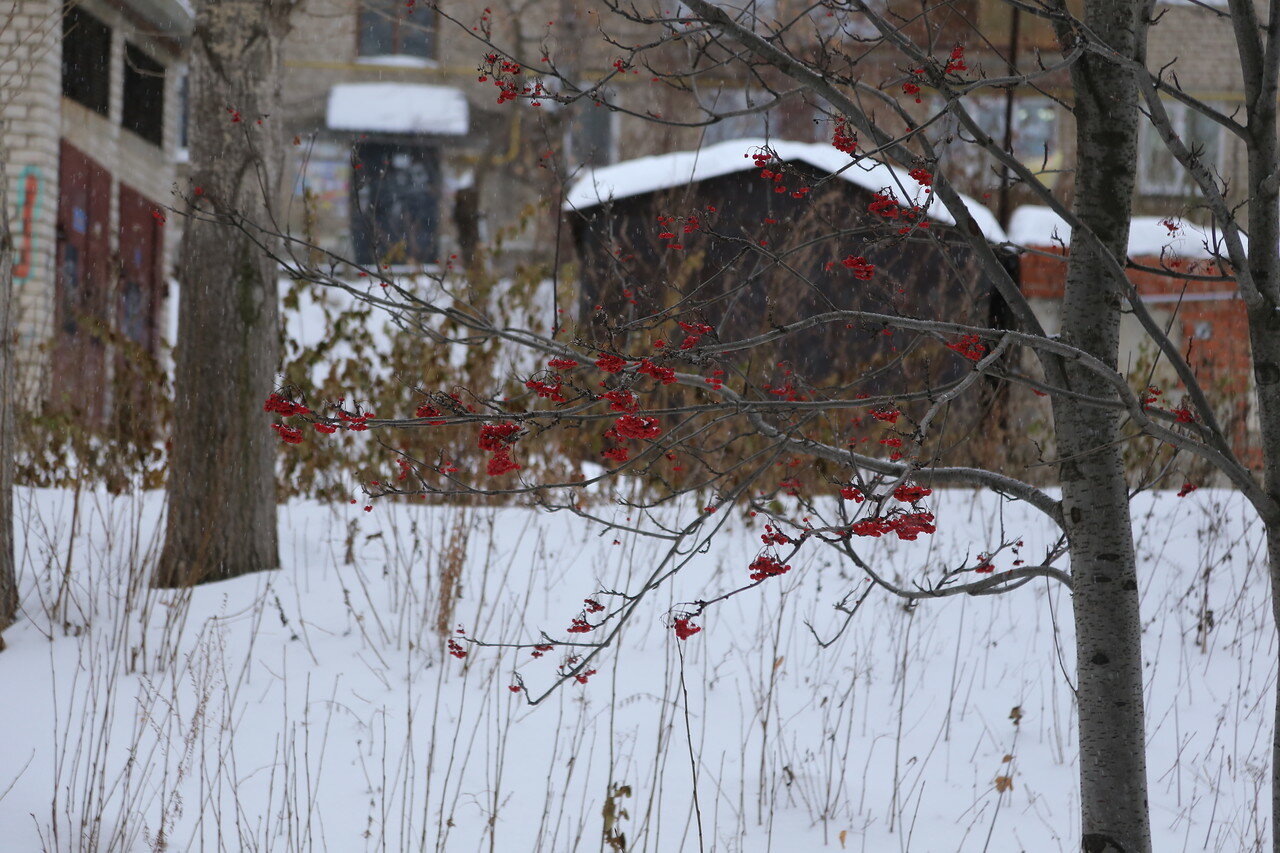 But without a stabilizer. Who's there to say that the eye of this lens is allegedly "nervous", "torn", etc.? So is the software I didn't notice much difference in the sound of stub's work there are 70-300 differences with the same one. 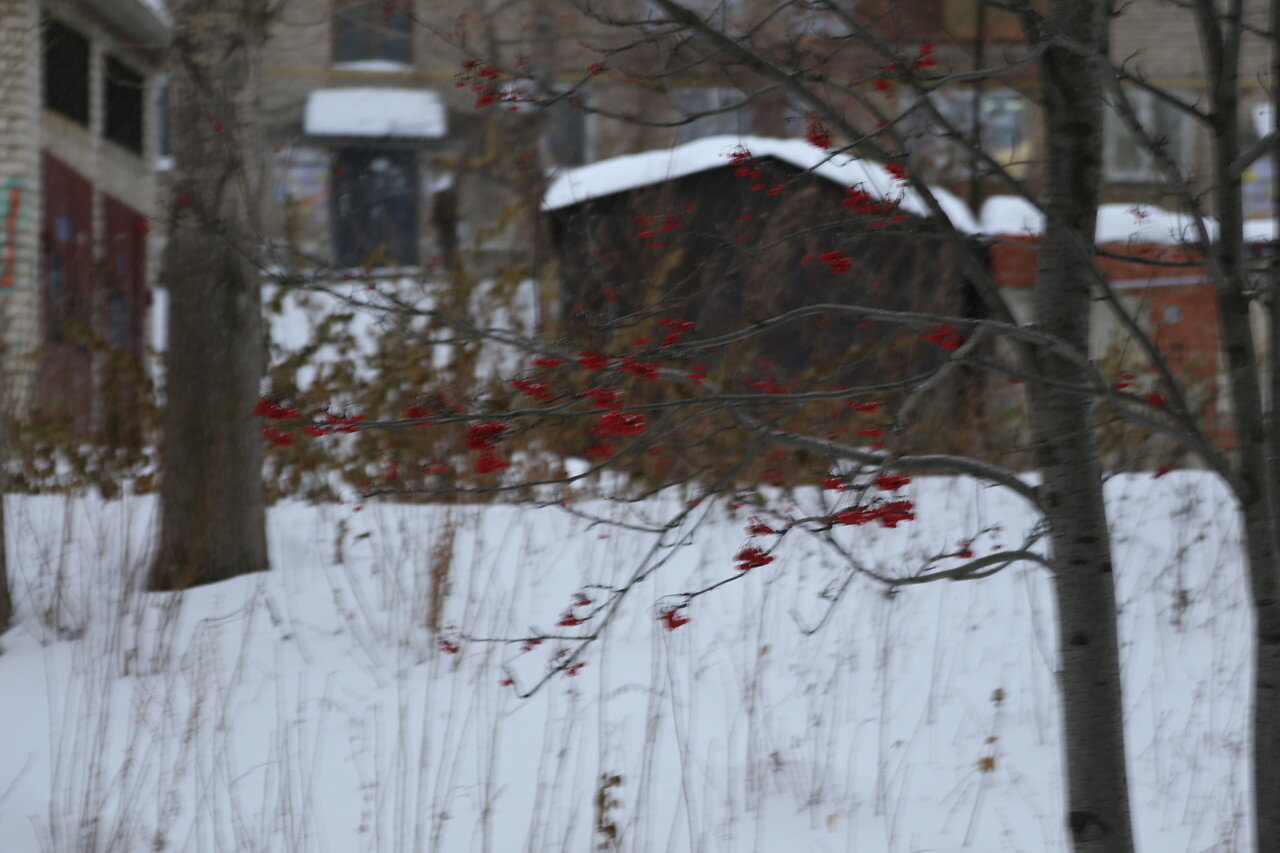 Shutter speed 1/13, focus 127. Its stated 3 stages (in the manual of the early series, it was said about two) stabilizer he's earning a lot of money. 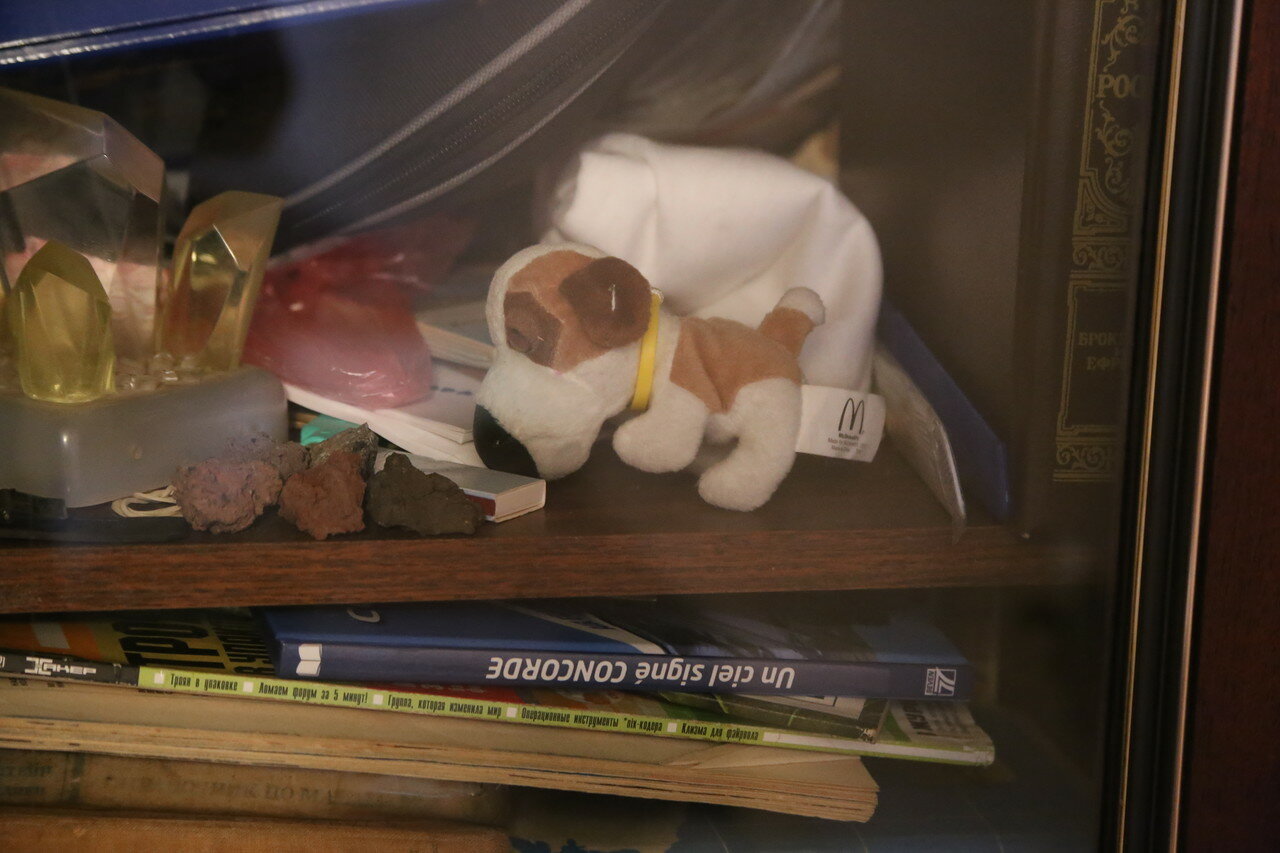 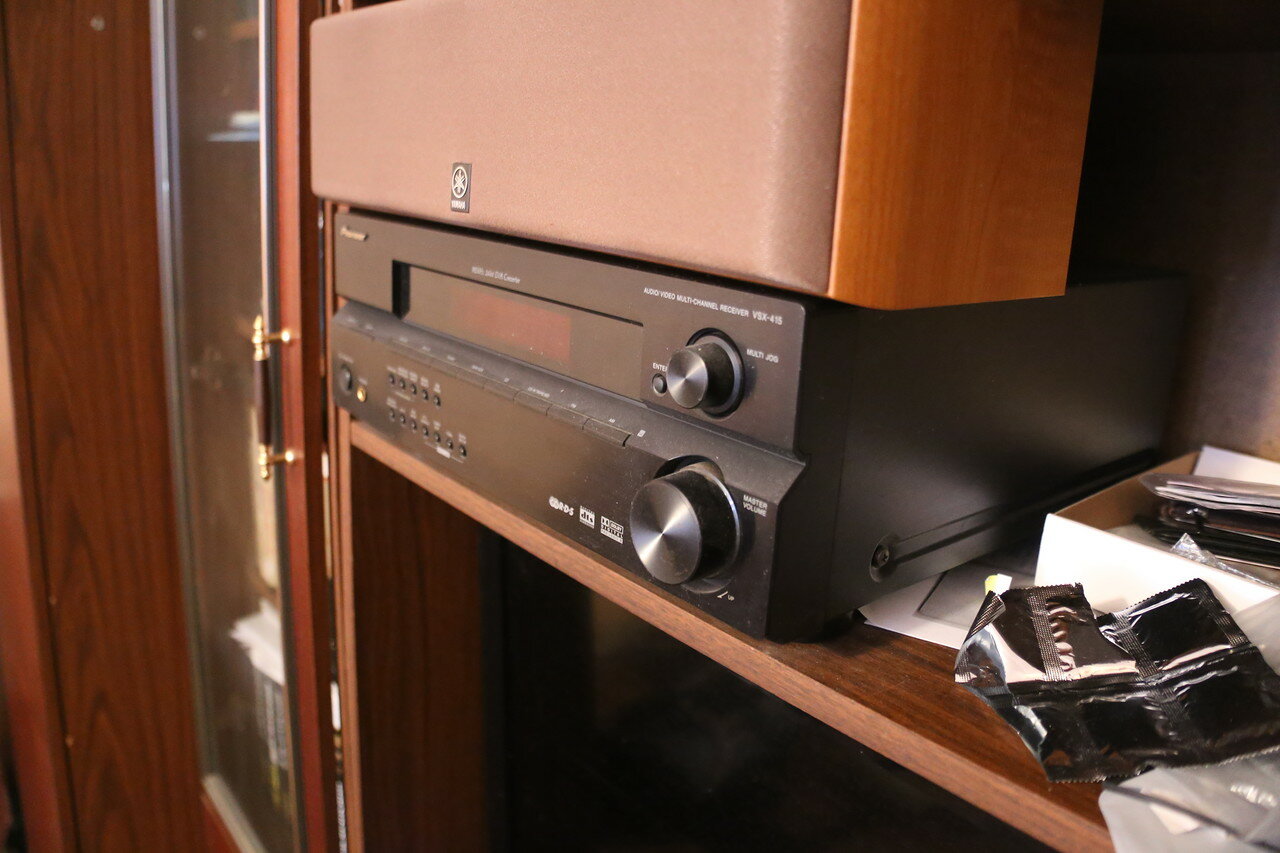 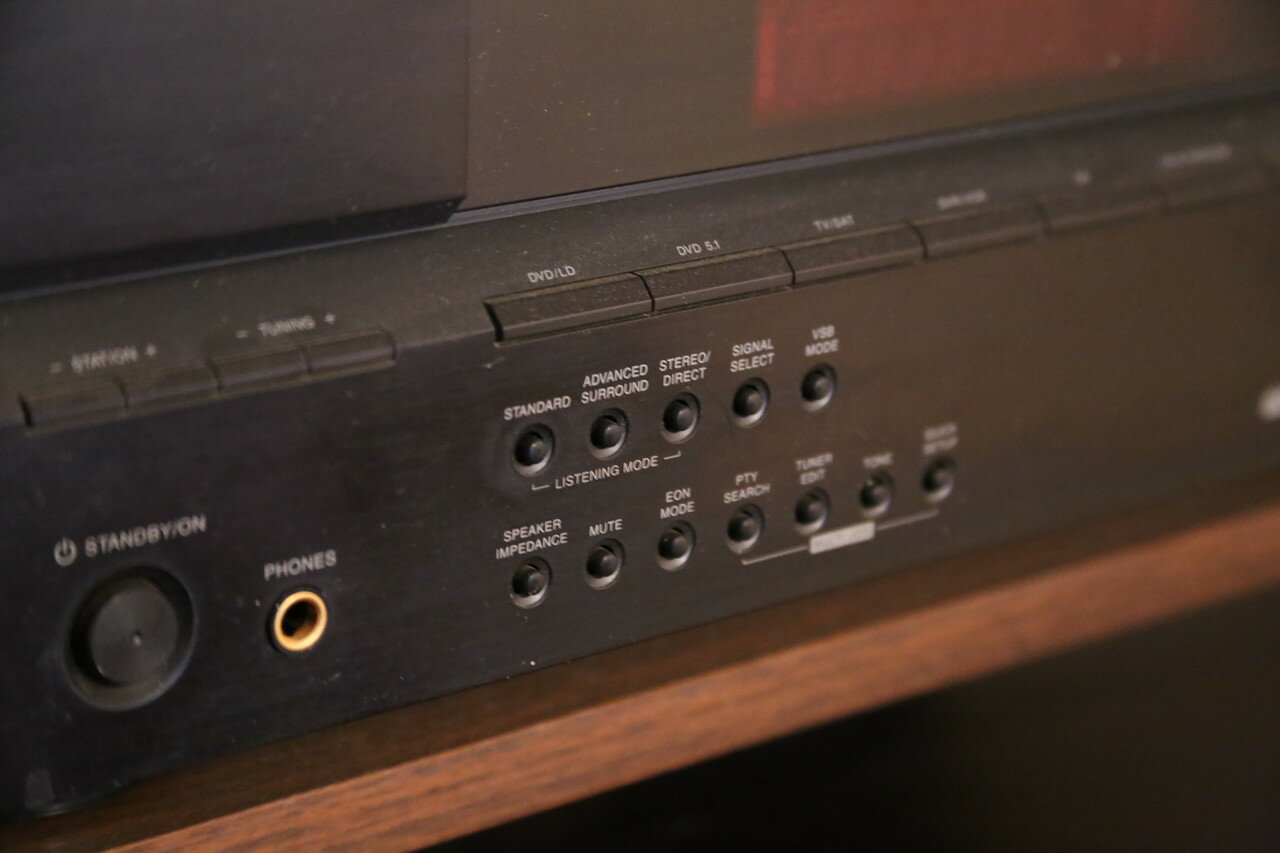 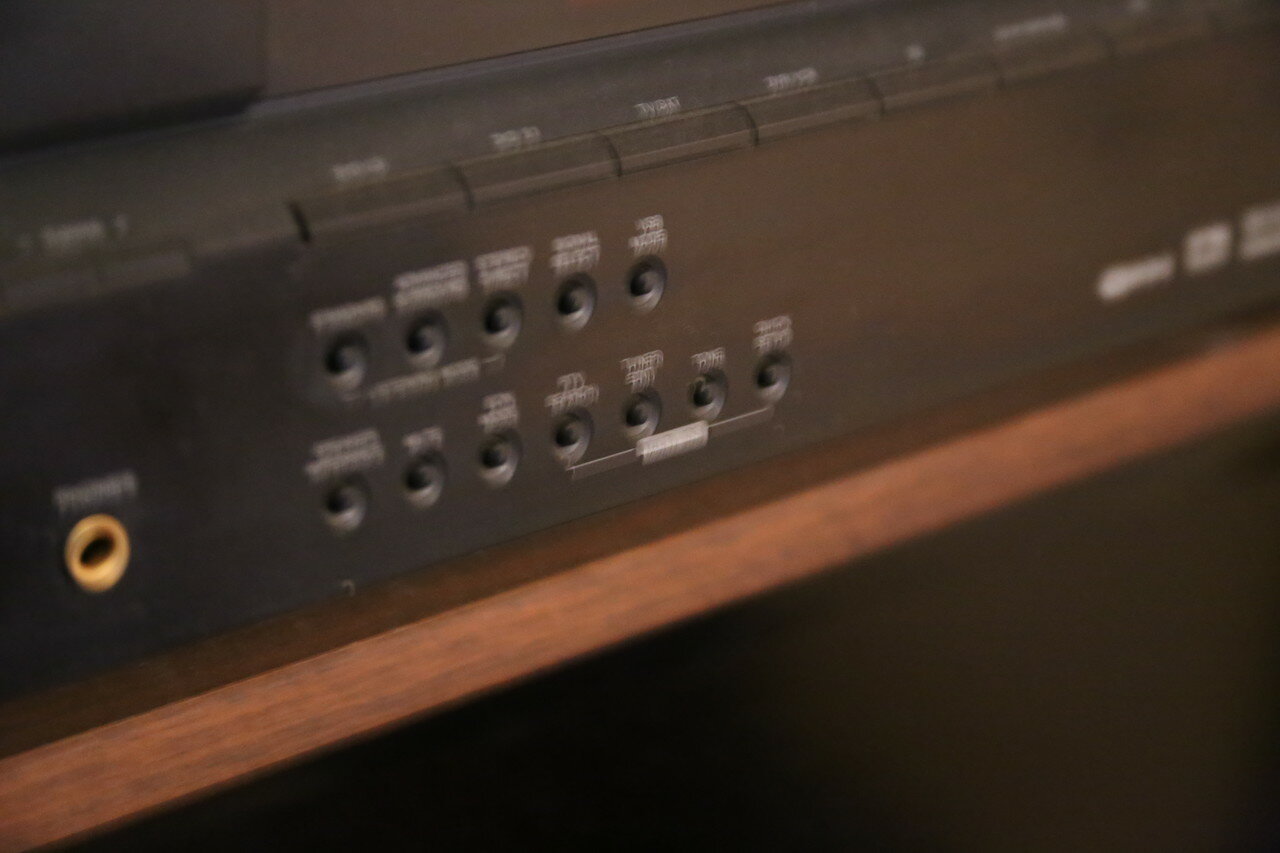 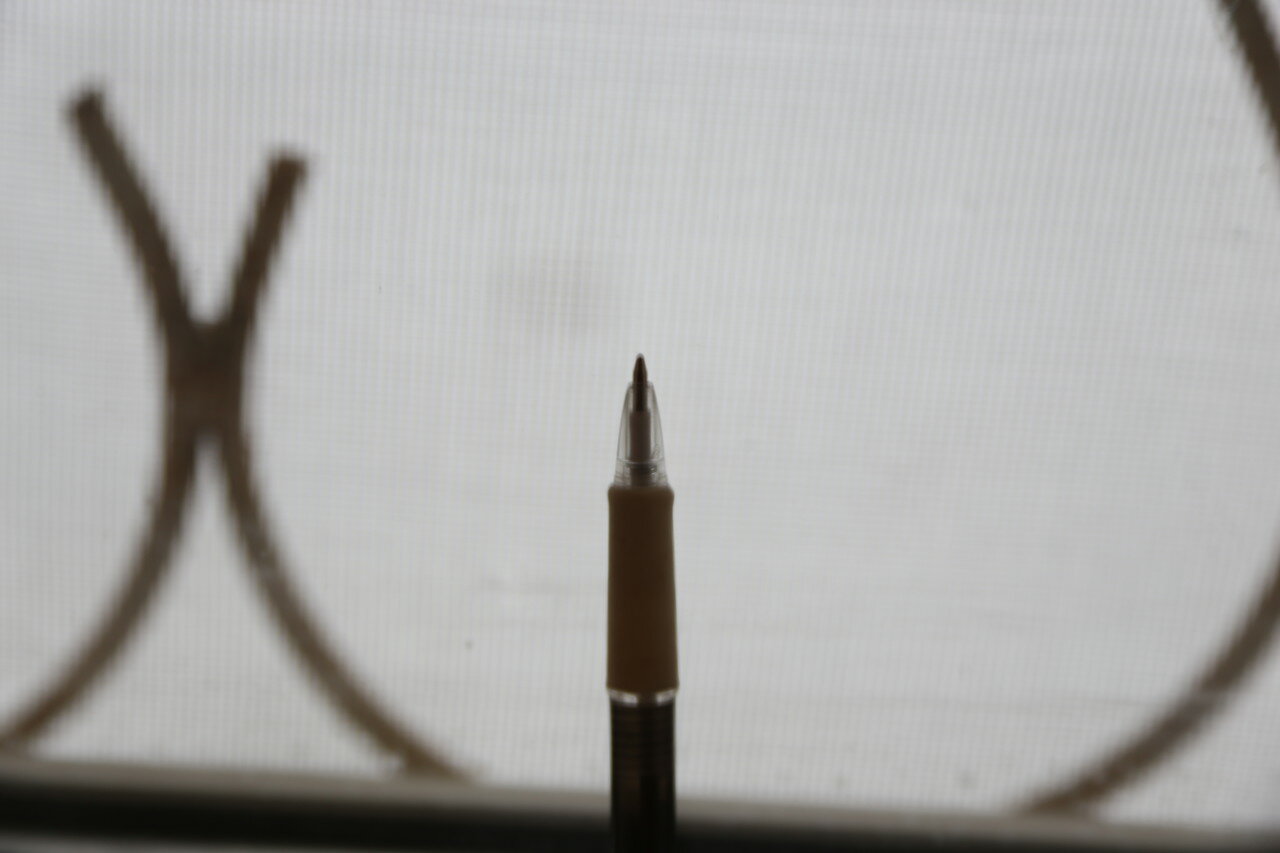 The accuracy of the focus suits me, the focus works faster than the mentioned 70-300. 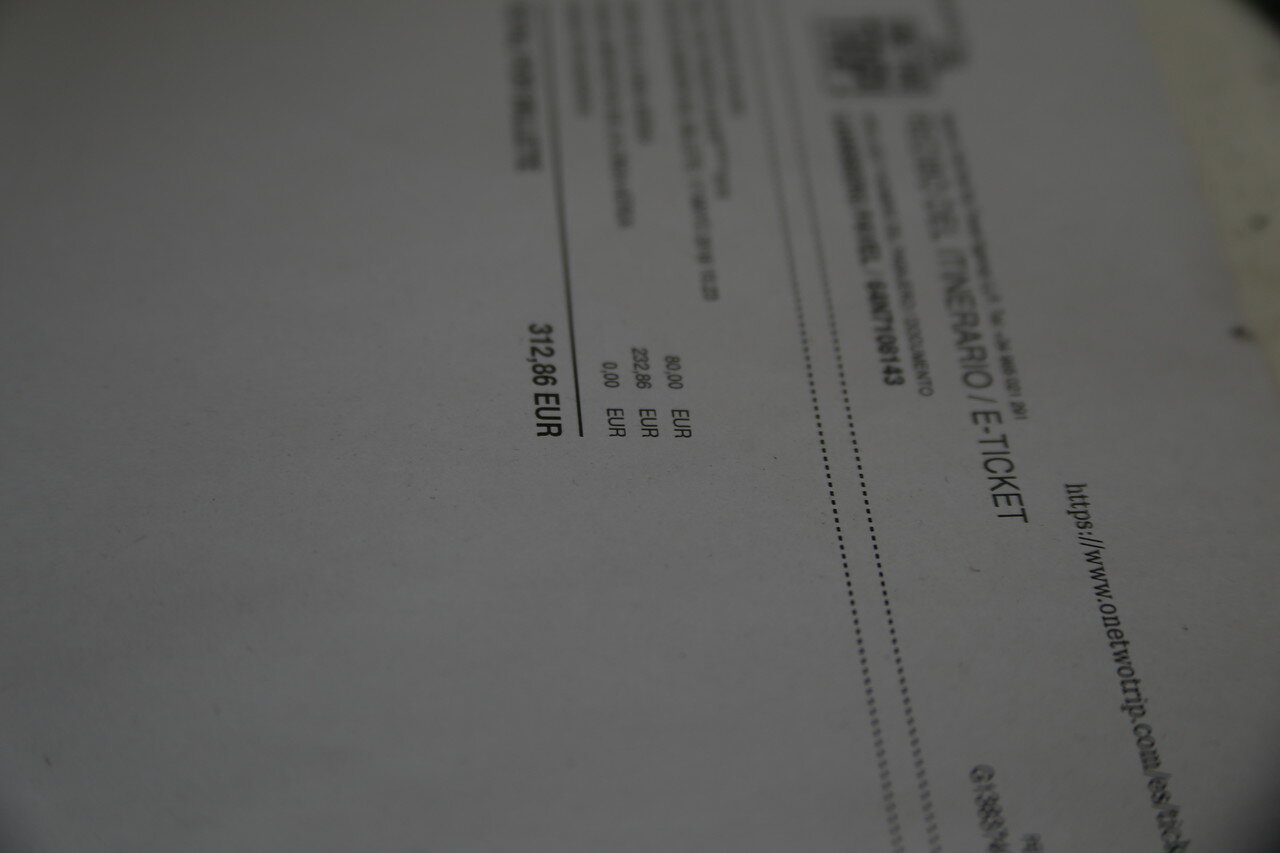 Another test is to use it as a stand-alone device. ersatz TV shows using the "artificial drop" method. Taking a picture on the maximum focus - 135mm, then trim the photo to 40% of the original this allows you to get an image with angular dimensions, the width is 300mm. 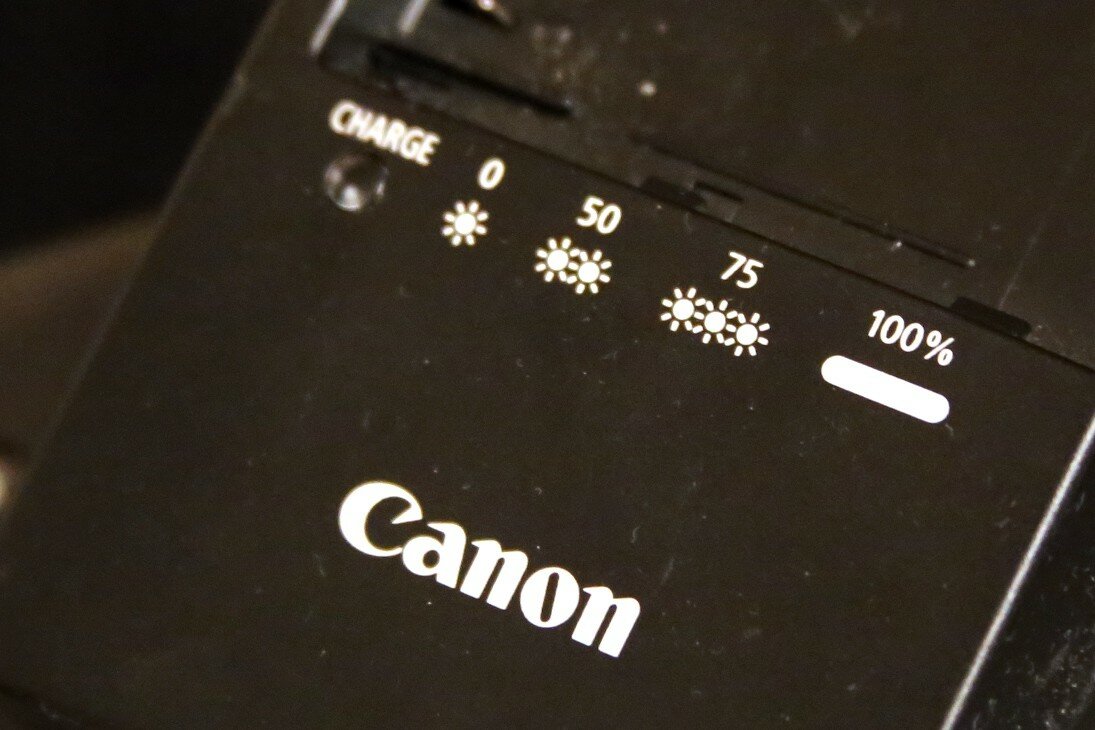 To be honest, the picture turned out not at all bad. worse than at the maximum focus of the same 70-300 is usm. The last one after 200 mylit ungodly, and in a full-frame camera, the edges float already starting from 120-150. 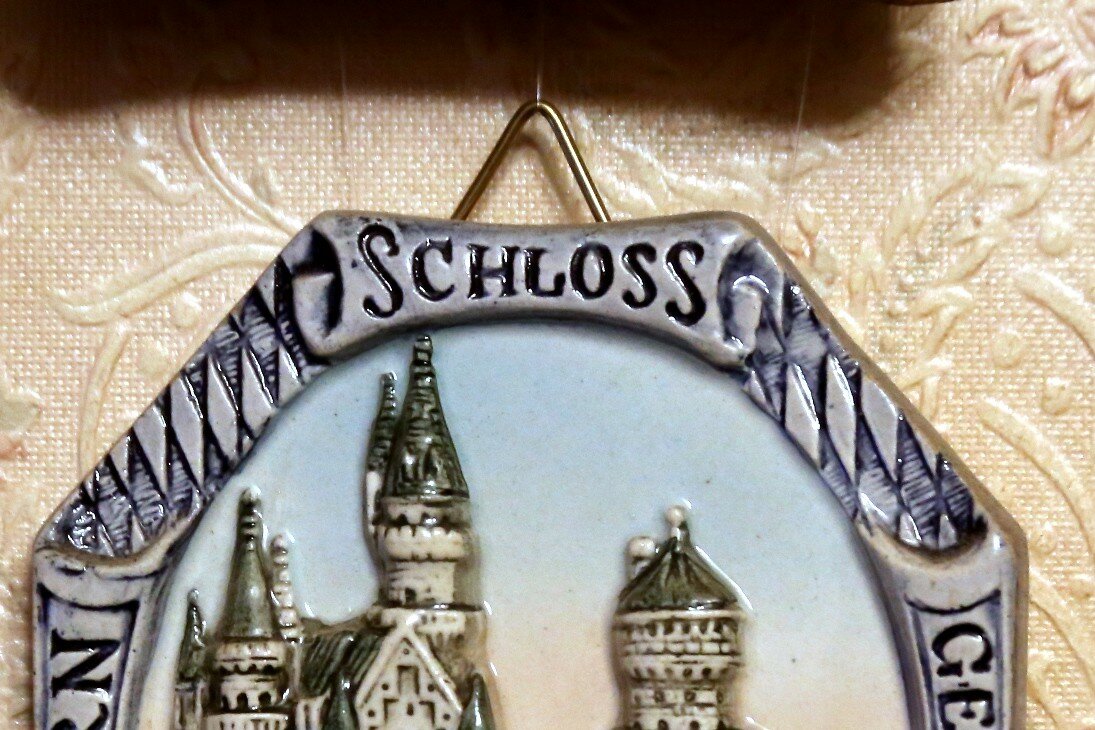 The first ones impressions of a lens purchased for just 9700 rubles (with delivery) positive ones. Let's wait for Sunny weather and continue the test in winter in the forest.