During the war of the Spanish succession in 1713-1714, Barcelona was besieged by the troops of Philip V. At this place, near the walls of the Church of Santa Maria del Mar (on the map), the dead defenders of the city were buried. The name of the square translates as "Cemetery of mulberry trees" (morera-mulberry), since there was a mulberry grove nearby. 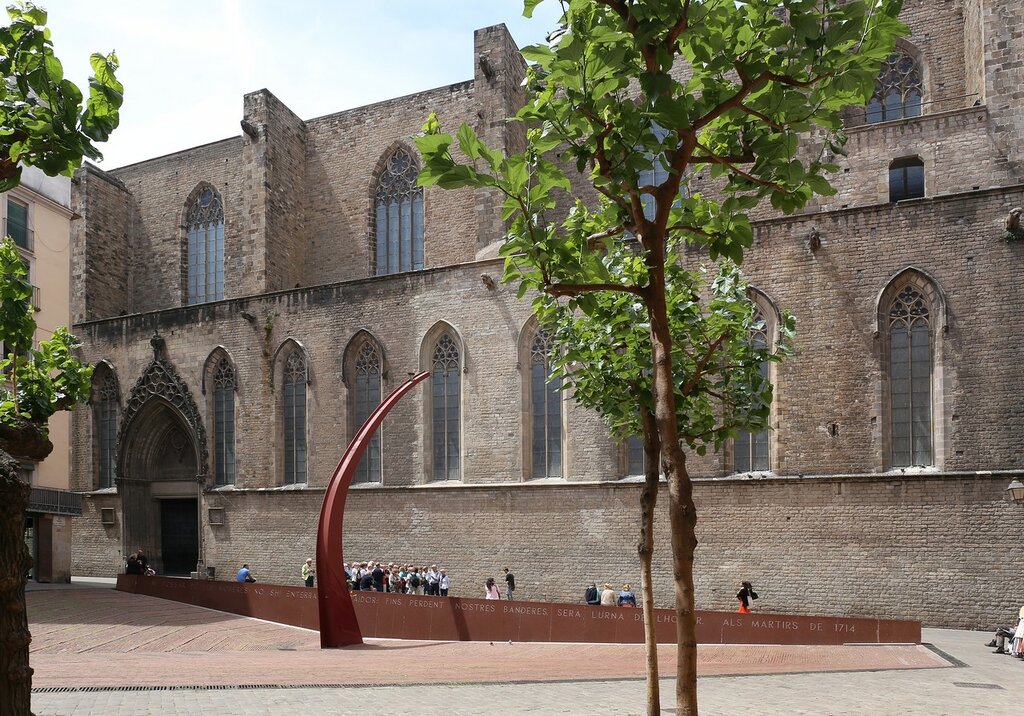 Over time, the cemetery was abandoned, and in the era of urbanization, and generally built up with residential buildings. In 1989, the buildings were demolished, and the territory of the former cemetery was paved with red bricks, symbolizing the blood of the defenders of the city. The author of the reconstruction project is the architect Carme Fiol. In 2001, a monument by Alphonse Viaplan was unveiled on the square, in the form of a metal arc topped with an eternal flame. 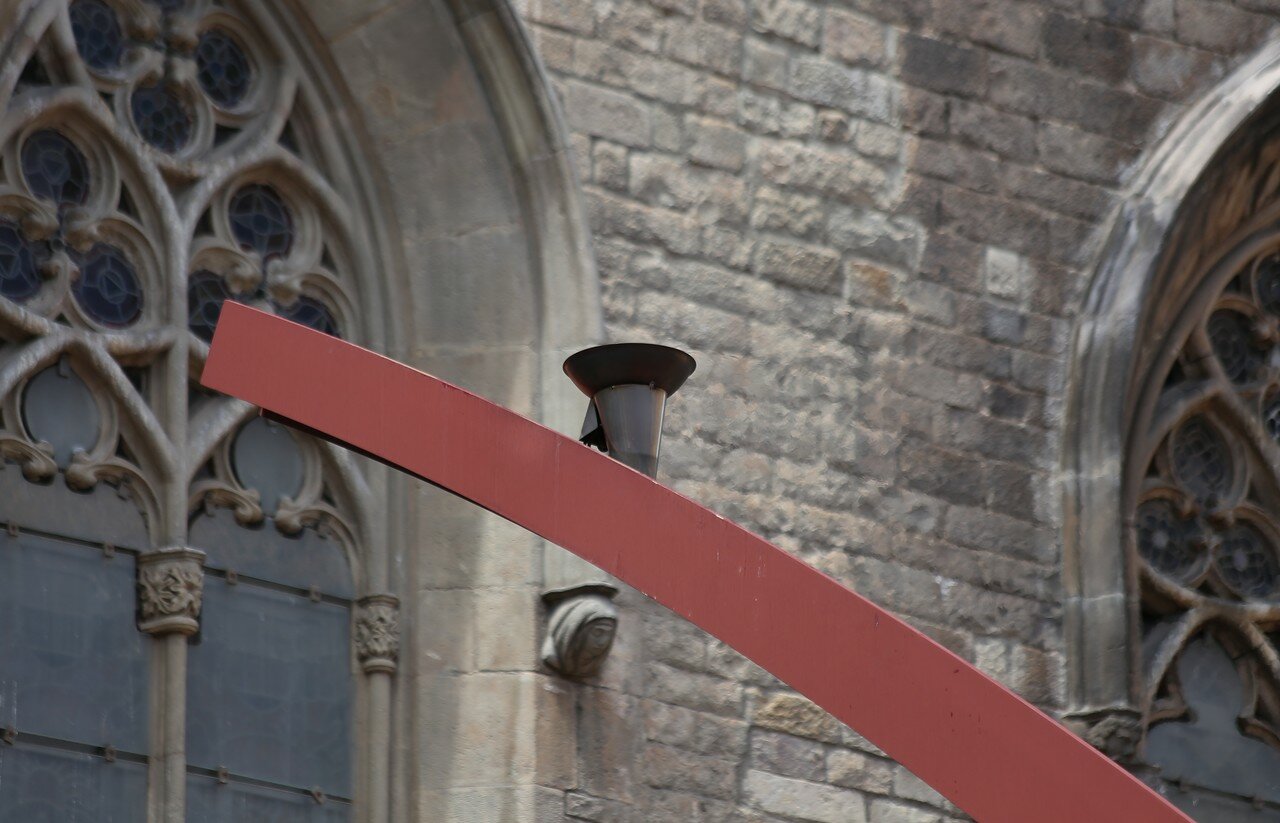 The day of the fall of Barcelona, September 11, 1714, became a National holiday of Catalonia. On this day, memorial events are held on the square. On one of the buildings surrounding the square there is a marble plaque with the words of the poet Frederic Soler: "A traitor will not be buried in the mulberry tree cemetery. Even if our flags are destroyed, this place will remain a symbol of honor." 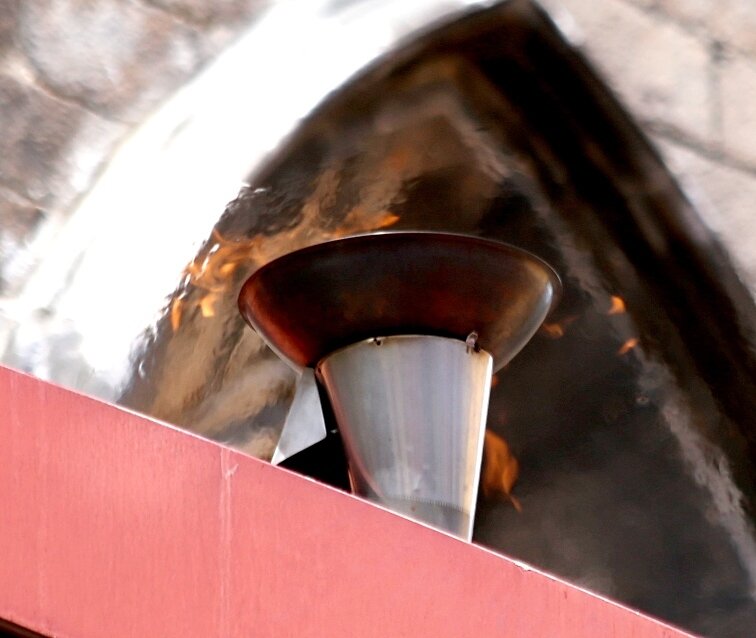