The FOM de Pietat Foundation was founded in 1916 by Menen Eudald Serra and Buiso to study religious texts in Catalan. On the initiative of the Jesuit father Ignasi Casanovas, a library of theological literature was created at the Foundation. Initially, the book collection consisted of several hundred old books, including more than one and a half hundred volumes from the personal library of the Catalan philosopher and theologian Jaime Balmes. In 1919, on the site of an old mansion on the street of Durand-et-Bas, construction of a neo-Gothic building began, cotroy it was officially opened on April 27, 1923. Over time, the Fund grew significantly,already in 1925, the library published Balmes ' works in the field of theology, as well as a thematic magazine began to be published, the library operated a bookstore. 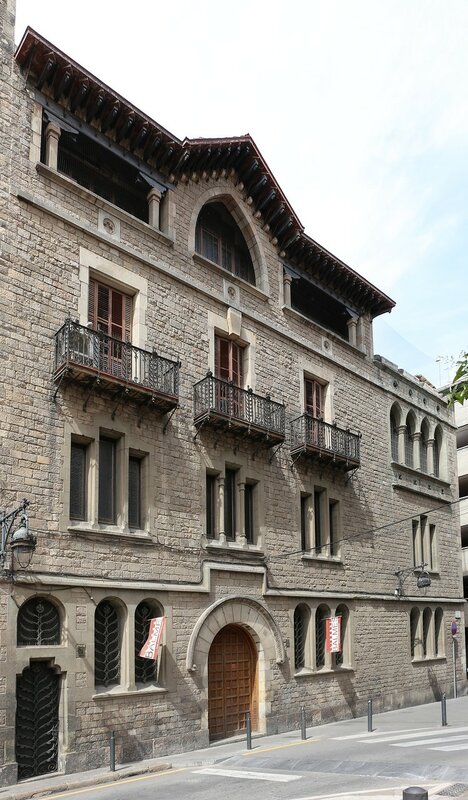 As you can see, the building consists of two volumes, on the right - the first building, in fact, is a rebuilt old mansion. In 1928, an adjacent building was purchased and demolished and architect Joan Rubio Bellver began work on the construction of the extension with keep the style of the first building in mind. The work was slow and the construction was completed only after the war, in 1940. Now the building has an Assembly hall, a conference room, the upper floor houses a book collection and several reading rooms. The interiors are decorated with mosaics, bas-reliefs and paintings by Darius Vilas, depicting biblical themes. Of particular interest is the chapel, designed by the architect Rubio of Bellver. The Central staircase was decorated with a marble statue of the "Heart of Jesus", which was stolen during the Civil war of 1936-1939. Fortunately, this is the only loss during the period of anarchy, the building and the book collection were not subjected to acts of vandalism. 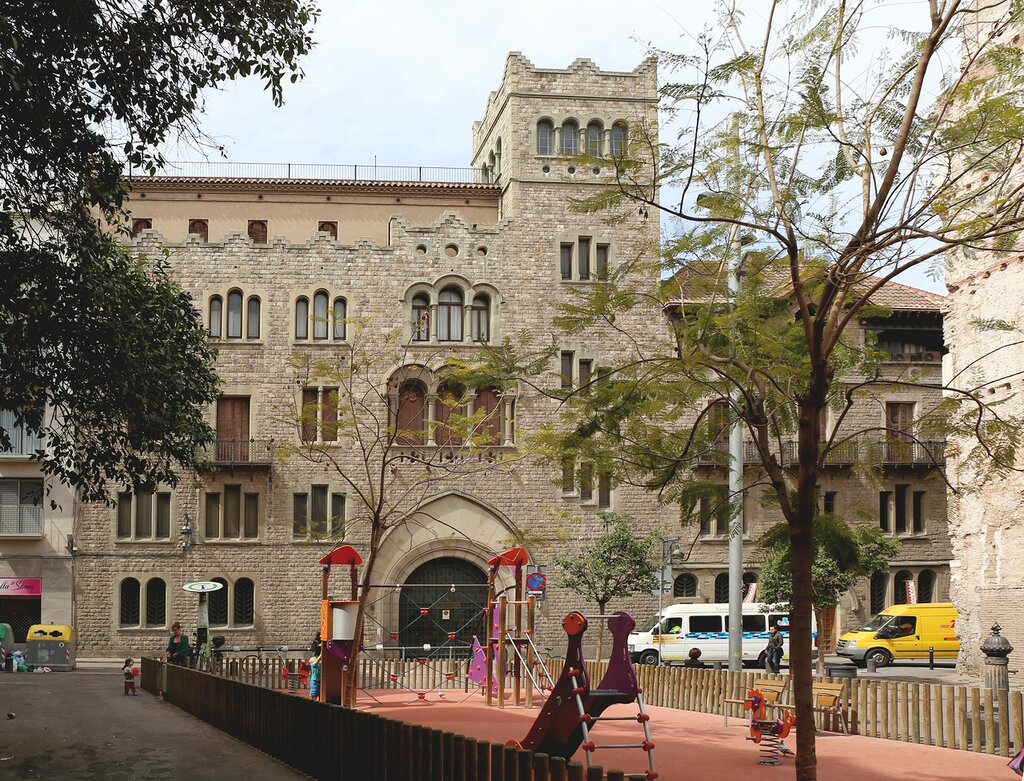 The Balmes Foundation building is located in the Northern part of the Gotico district, two blocks from the Cathedral (on the map). The library is open to the public from Monday to Friday from 10 to 13 o'clock, anyone can view the interiors. To use the reading room, registration and a reader's ticket are not required. 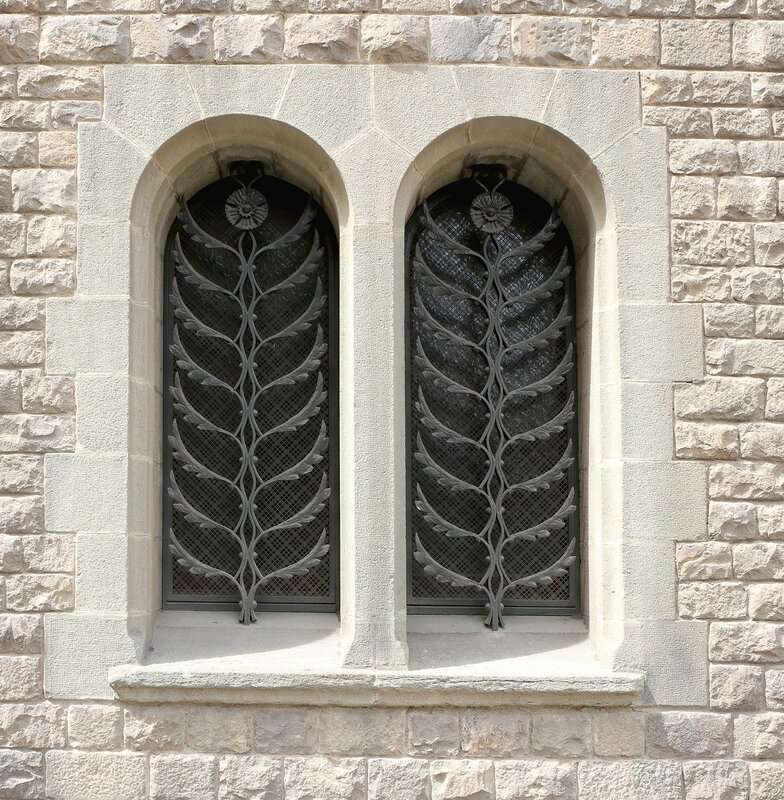