Ruins of the Palace of the Emperor Maximian (Palatium Maximian), Córdoba

As I approached the Cordoba bus station, I saw an extensive excavation area stretching along the platform of the train station. Leaving this beautiful city, I went to the bus station early to look at the ruins. 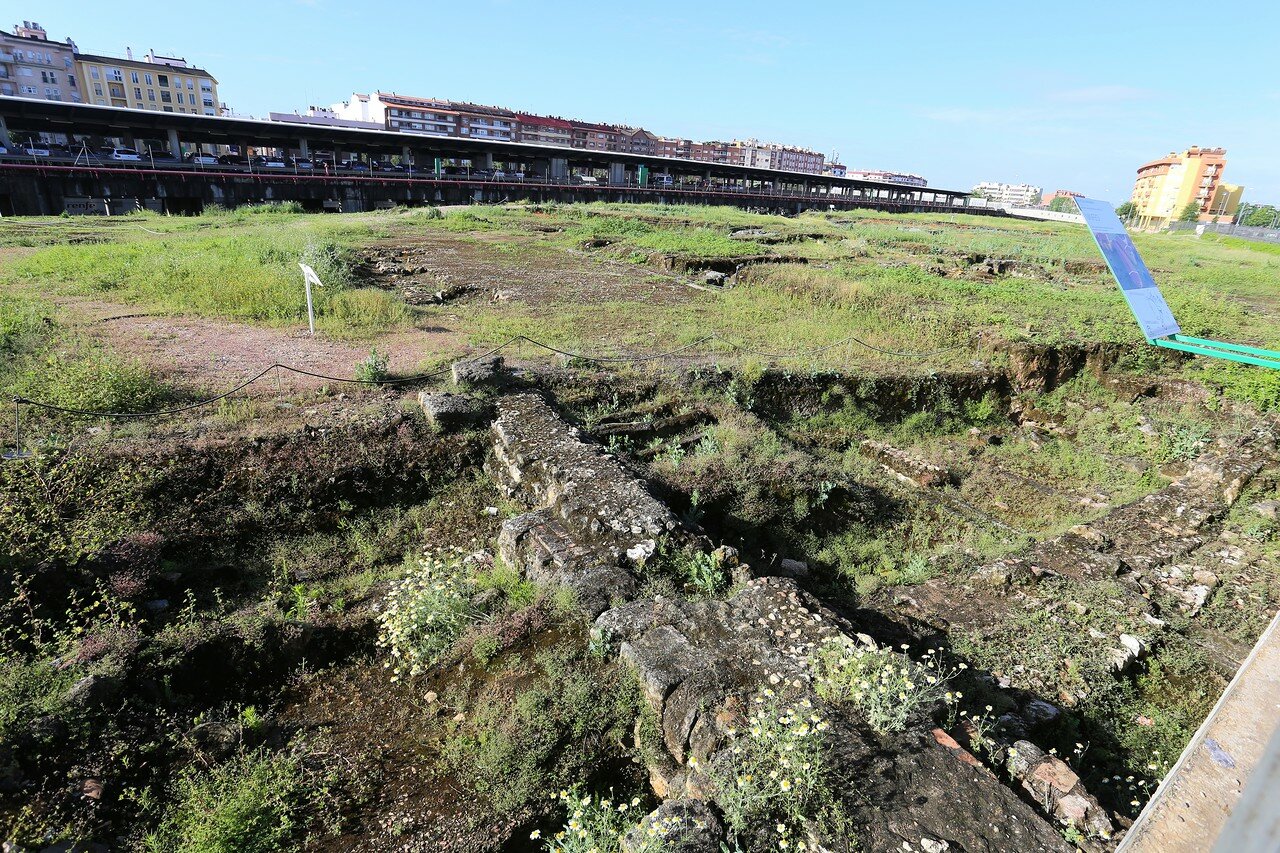 Roman-era foundations were discovered in 1922, during the construction of a railway line, but regular excavations began only in 1991. The archaeological area is approximately 400 by 200 meters in size, within which there were ruins, the age and belonging of which was established by inscriptions found on a fragment of a marble slab of the room identified as the baths. 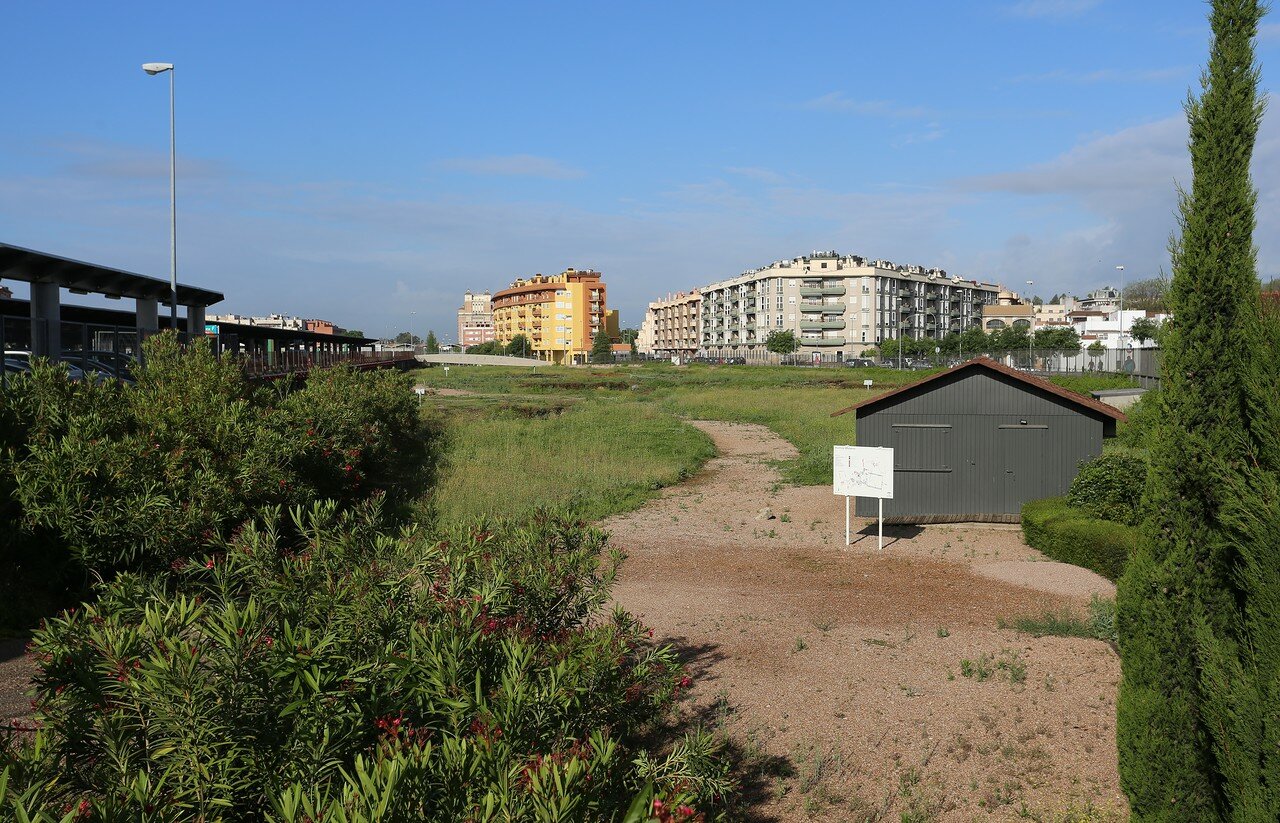 The text mentioned the "cesares" of Constantius and Galerius. On the conclusion according to archaeologists and historians, these inscriptions date back to the period of March 1, 293 the year in which the above-mentioned Romans received their titles, on may 1, 305 the years Diocletian and Maximian abdicated, and Constantius and Maximian abdicated. Galeria became known as "August". 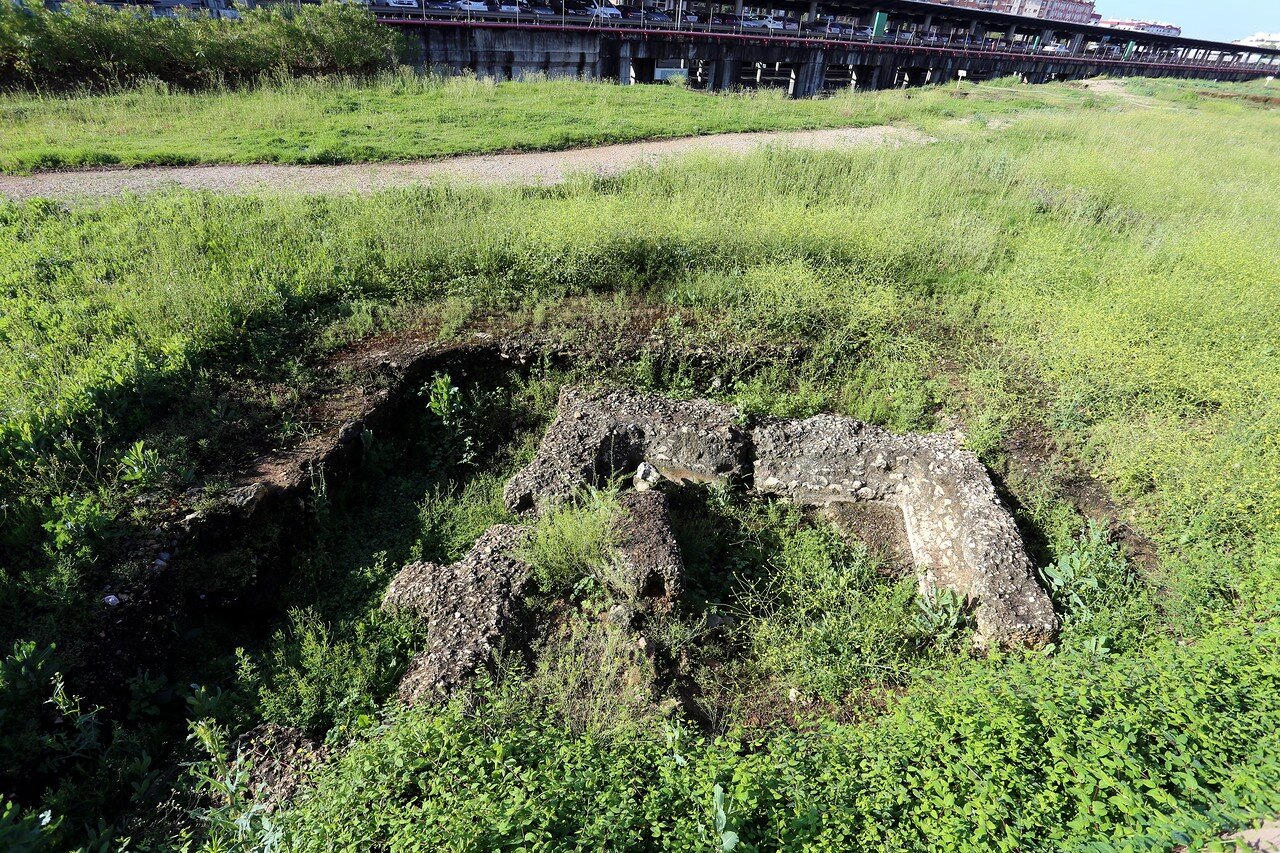 It is known that in 297-299 years Maximian led military operations against Moors on the southern part of the Pyrenees. From this you can have a big share of certainty that the Emperor Maximian Gerekli the only who could build a Palace complex (the Palatium) of such magnitude. 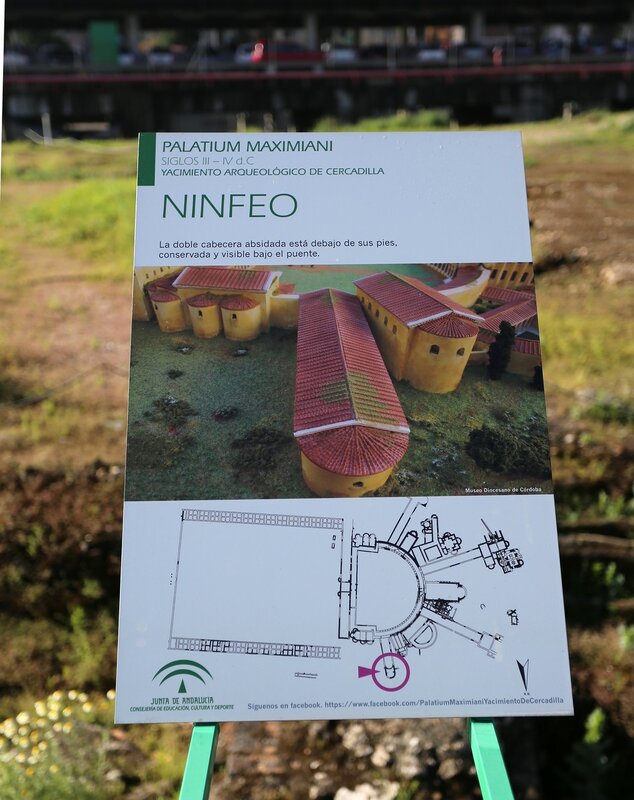 The city walls of the Roman period were located 600 meters from the Palace, and the nearest gate was 650 meters away. The construction outside the walls was due not only to a giant the size of the Palace, but also the fact that in the late Roman era, the city was out the perimeter fortifications, in particular, to the Palace adjoined a huge circus. 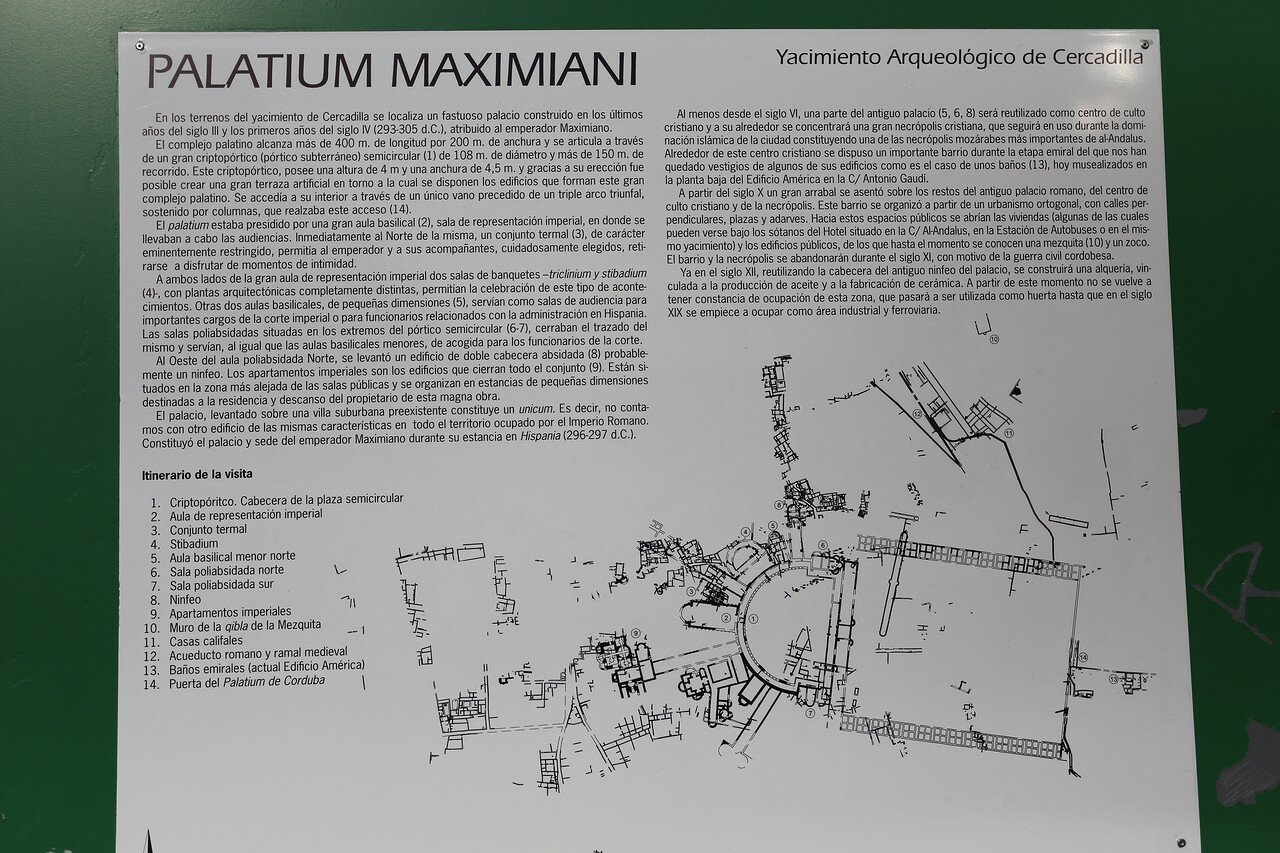