At the end of April in Cordoba begins an endless series of holidays, lasting until the end of may. This is the most fun time for residents and the most attractive for tourists. 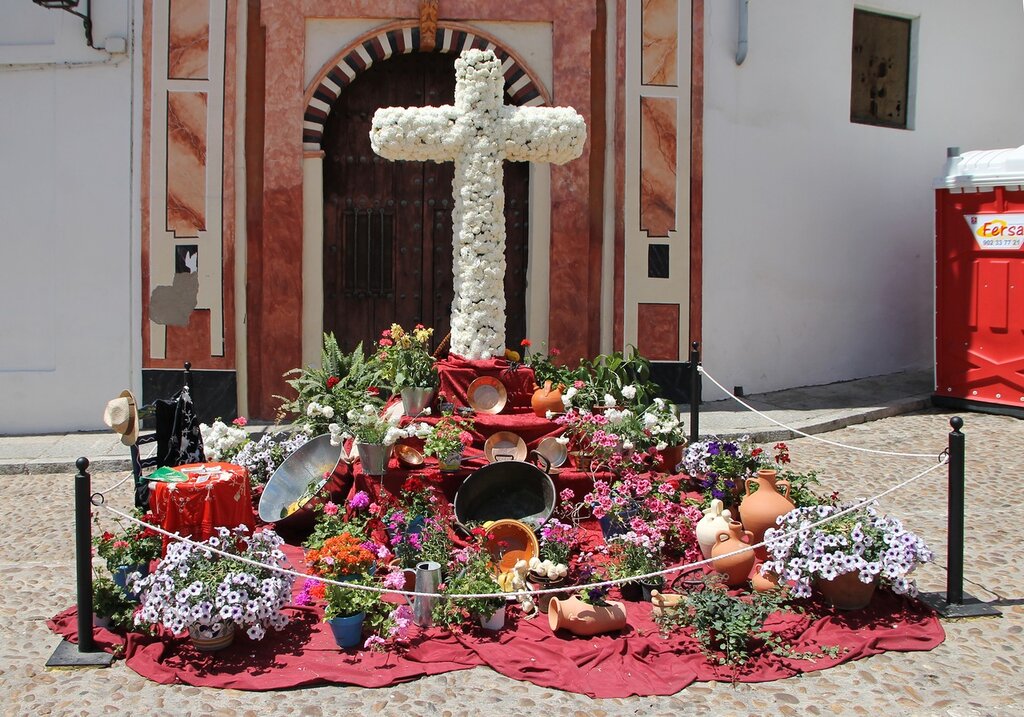 The beginning of the protracted Fiesta gives the festival of may crosses, which turns the city into a solid bright flower garden. 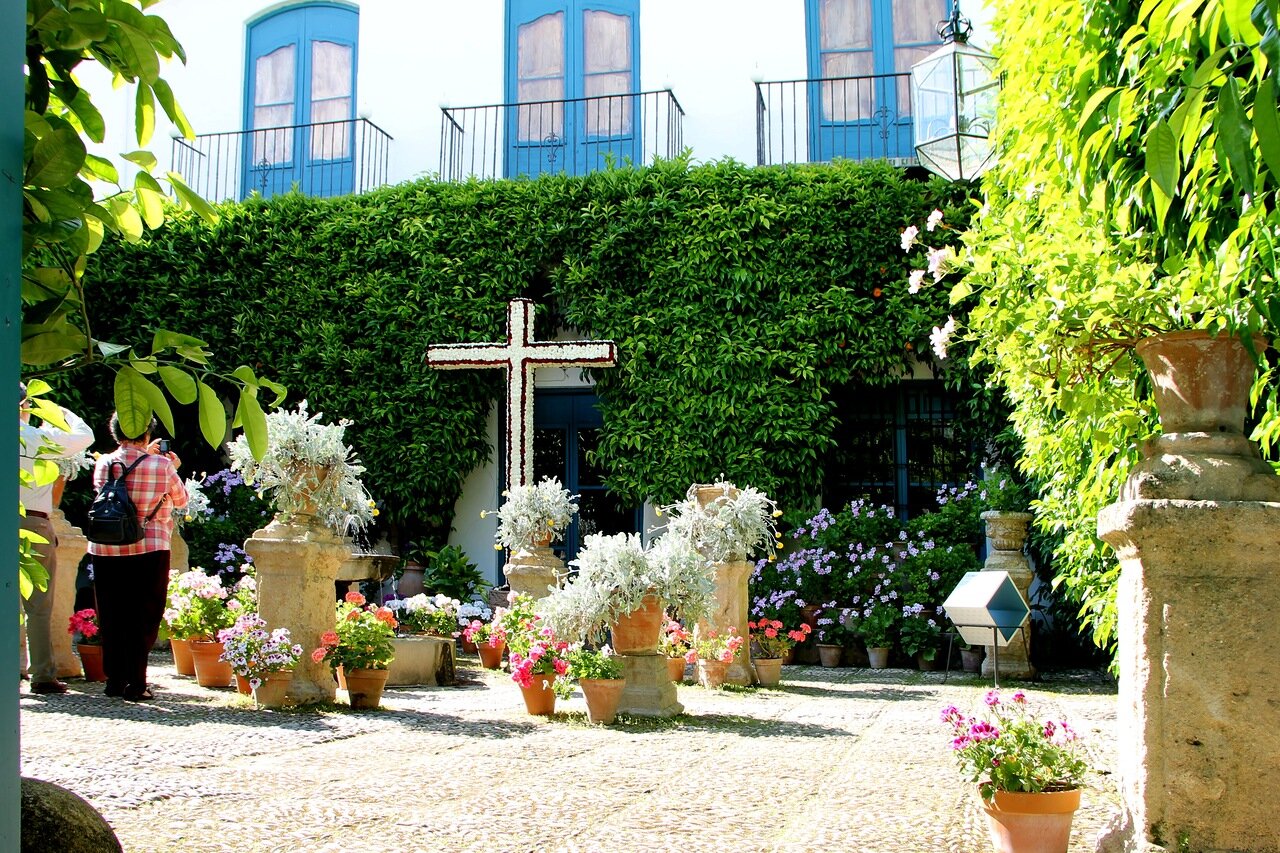 The tradition is rooted in the pagan feast of Floralia, the goddess of flowers and fertility, adopted by the Iberians of the Romans.

That the goddess sent down a good harvest, at the beginning of a season farmers decorated with flowers at first trees, and then special columns. 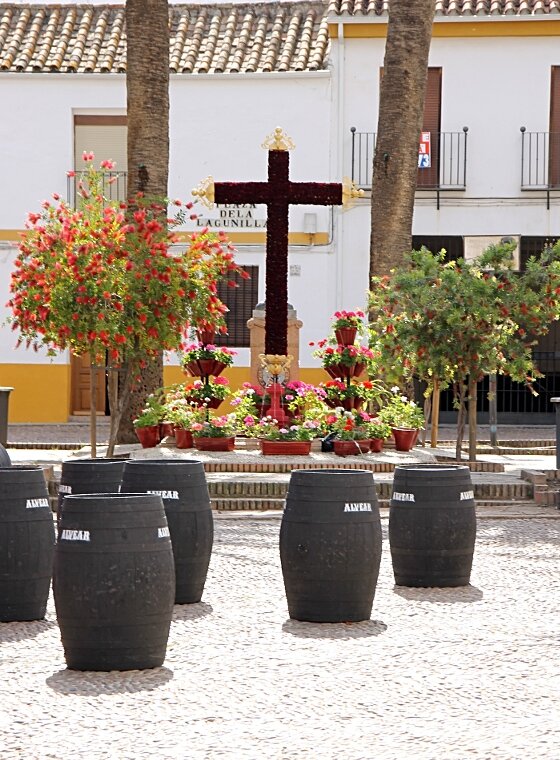 With the advent of Christianity, the tradition remained, but the pillars were replaced by crosses. 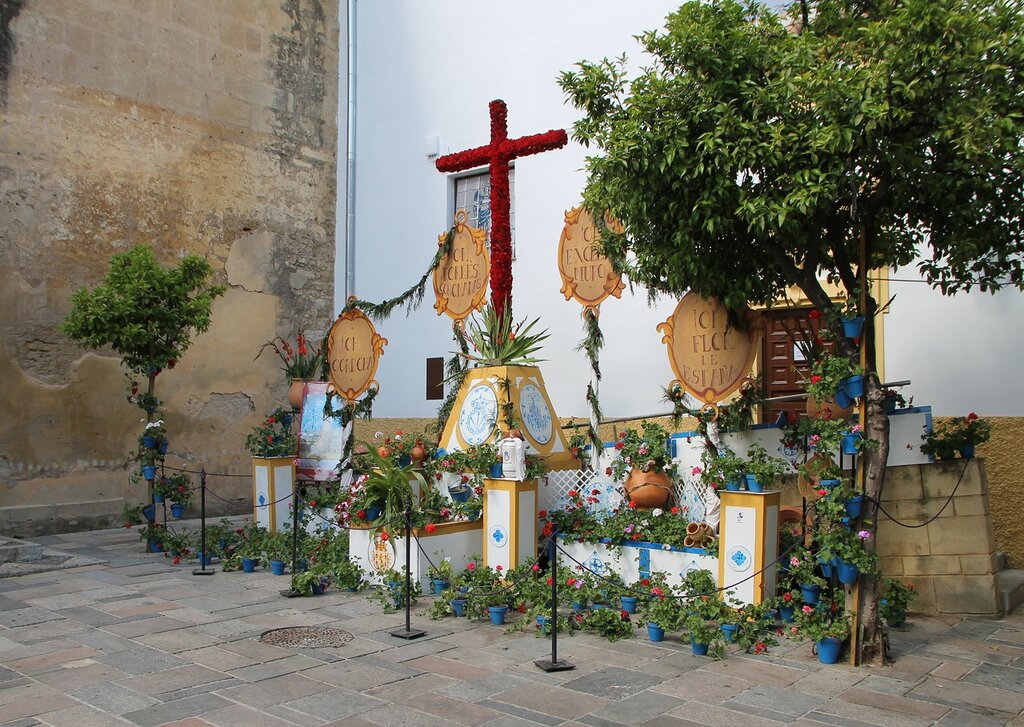 Crosses are arranged by forces of inhabitants, here everyone can put the hands and the imagination. 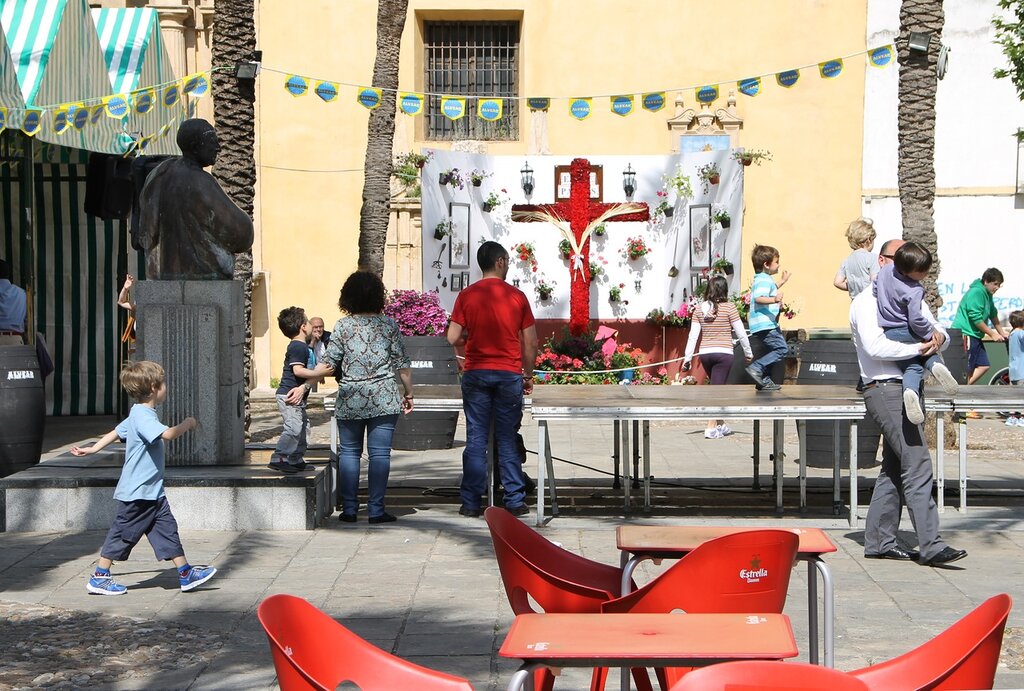 The festival is held in the form of a competition between neighborhoods, the city authorities encourage the winners. 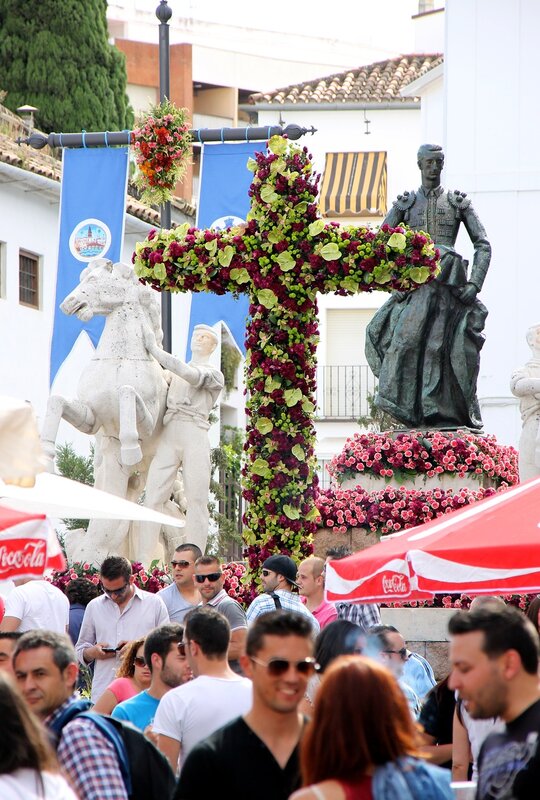 Large crosses mounted on the square by the parish churches. 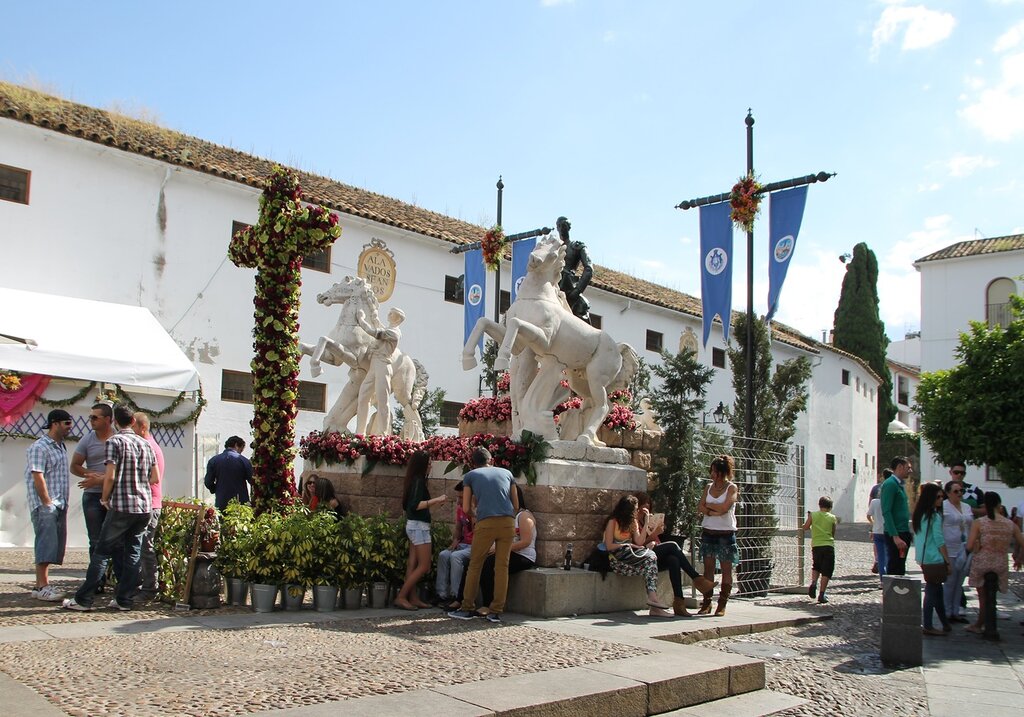 There are also sheds with drinks and sweets, in the evenings on the squares dance in traditional clothes. 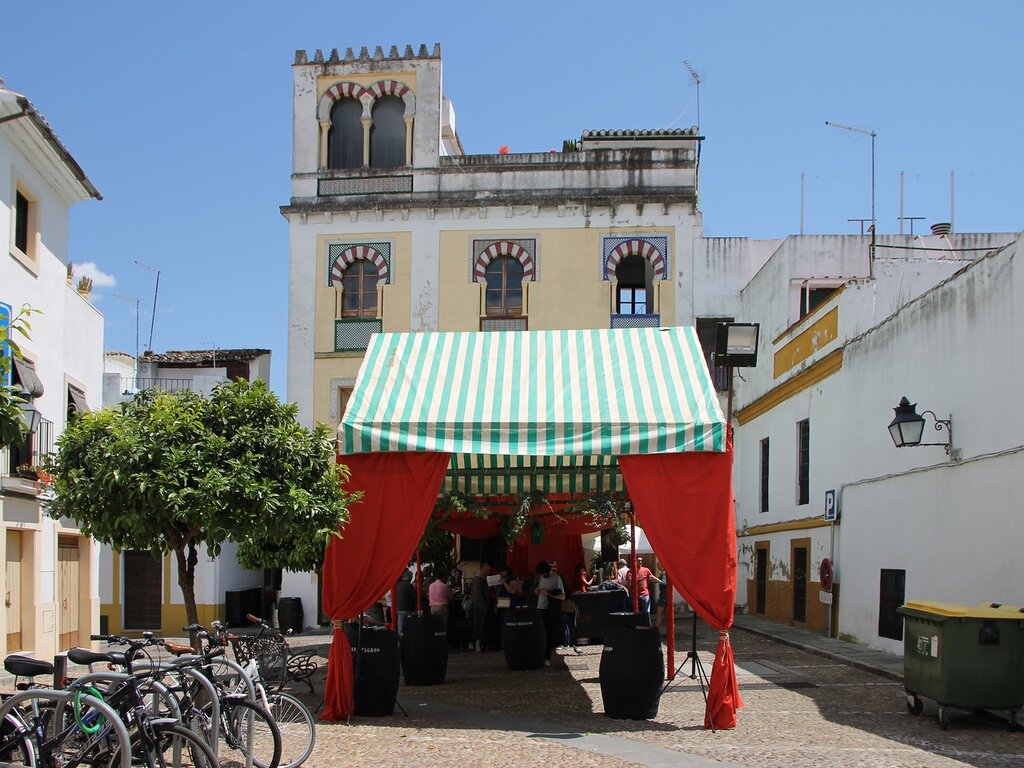 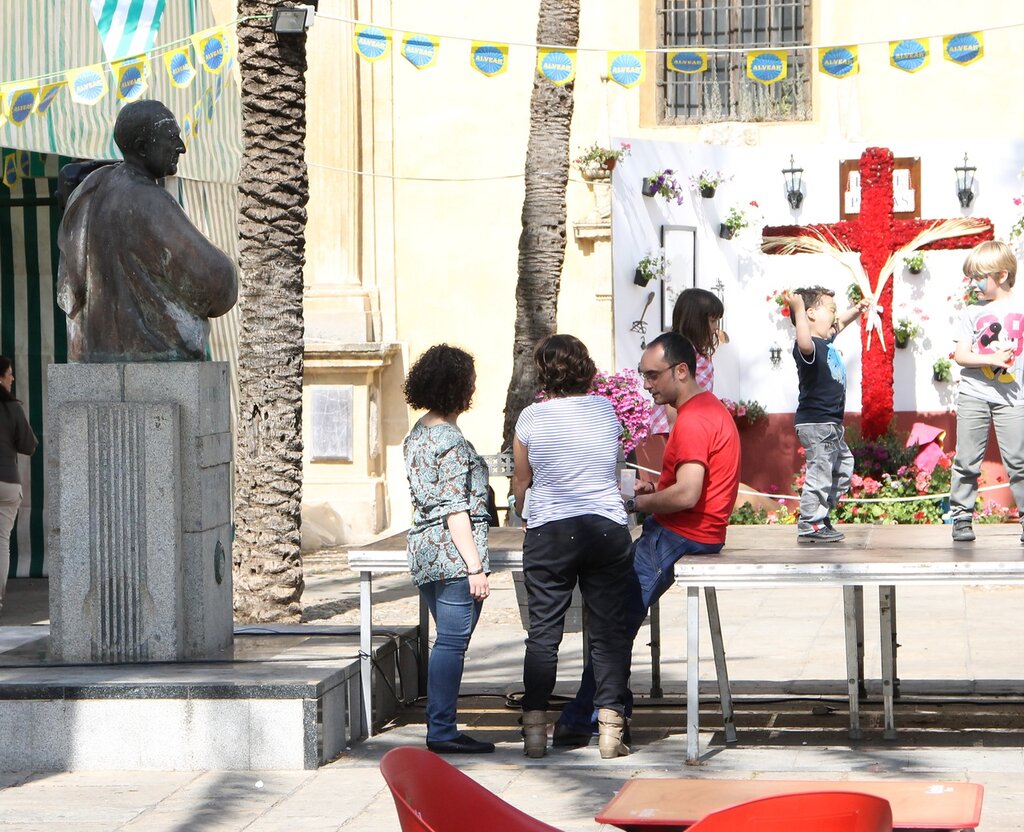 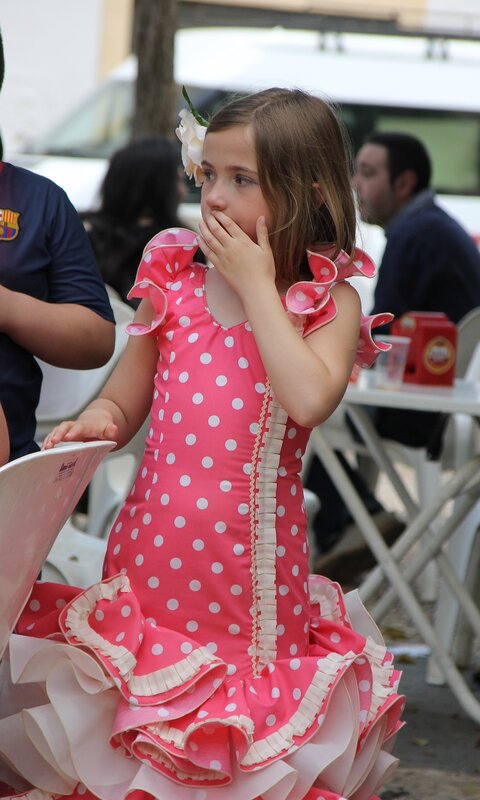 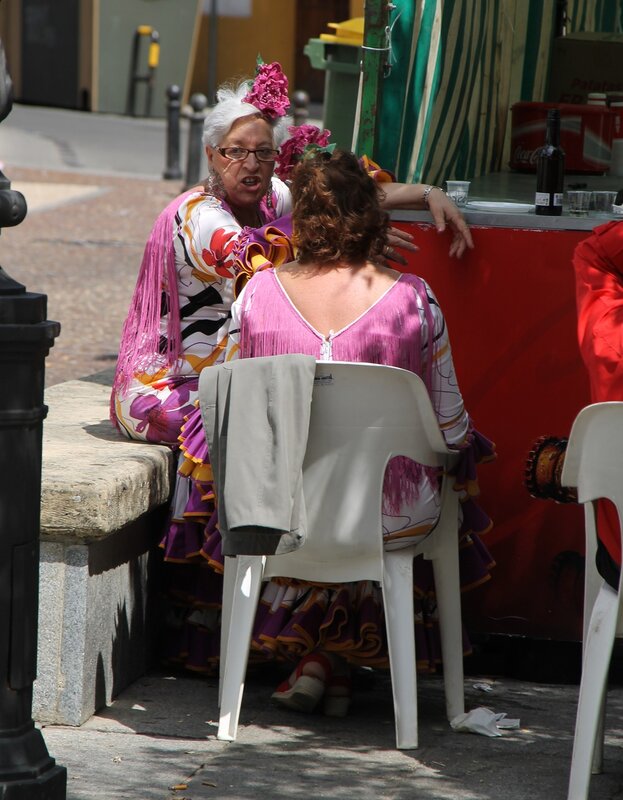 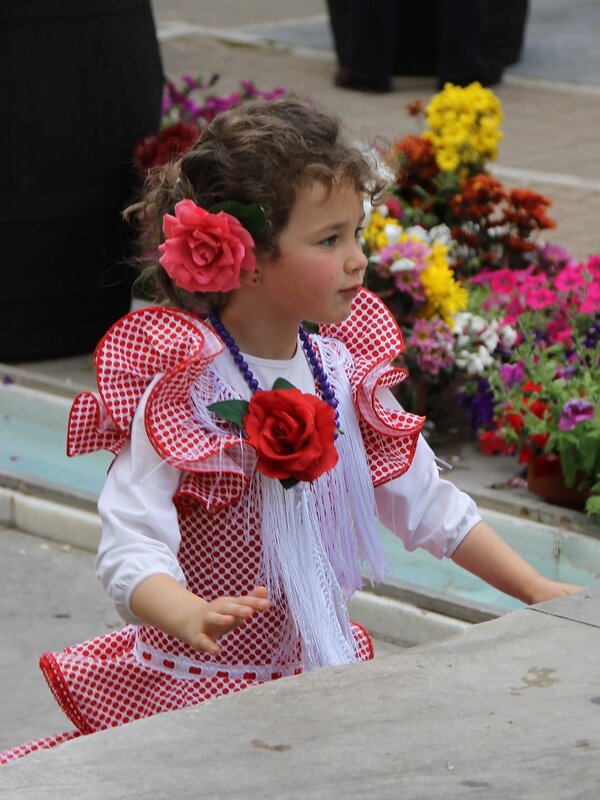 Smaller crosses can be found in private patios, cafes and shops. 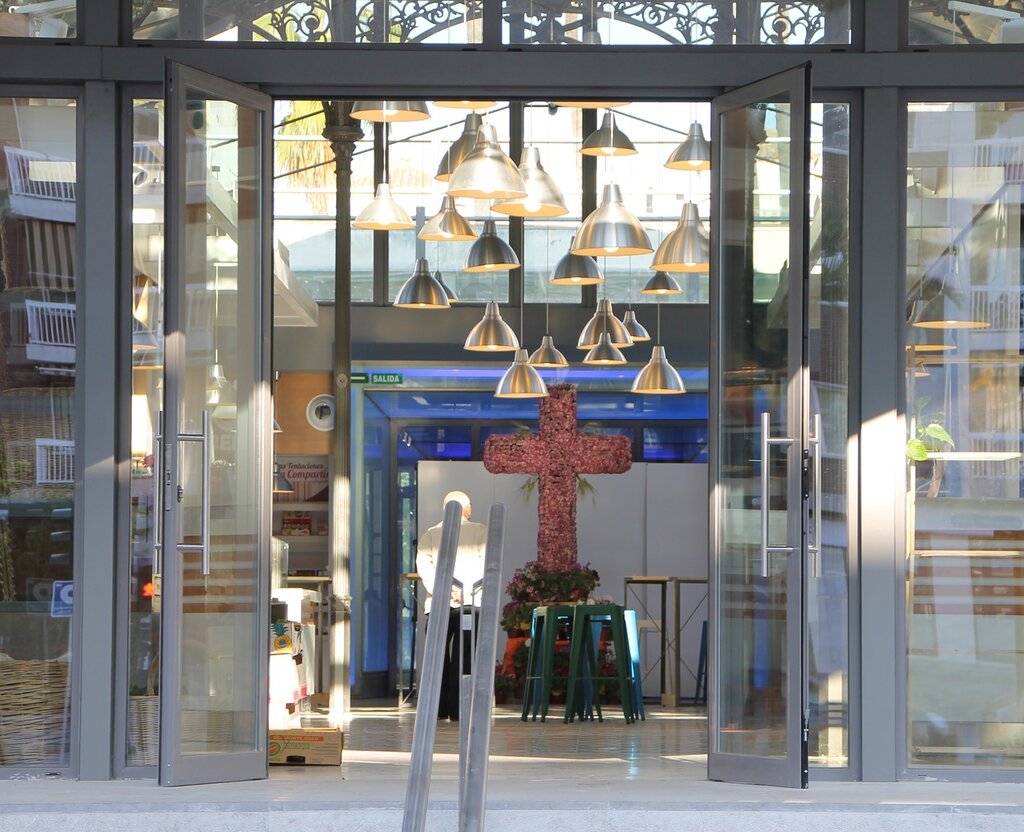