This tower is the only surviving structure of the fortress, built by the inhabitants of the island in the 18th century to protect against the raids of Berber pirates. 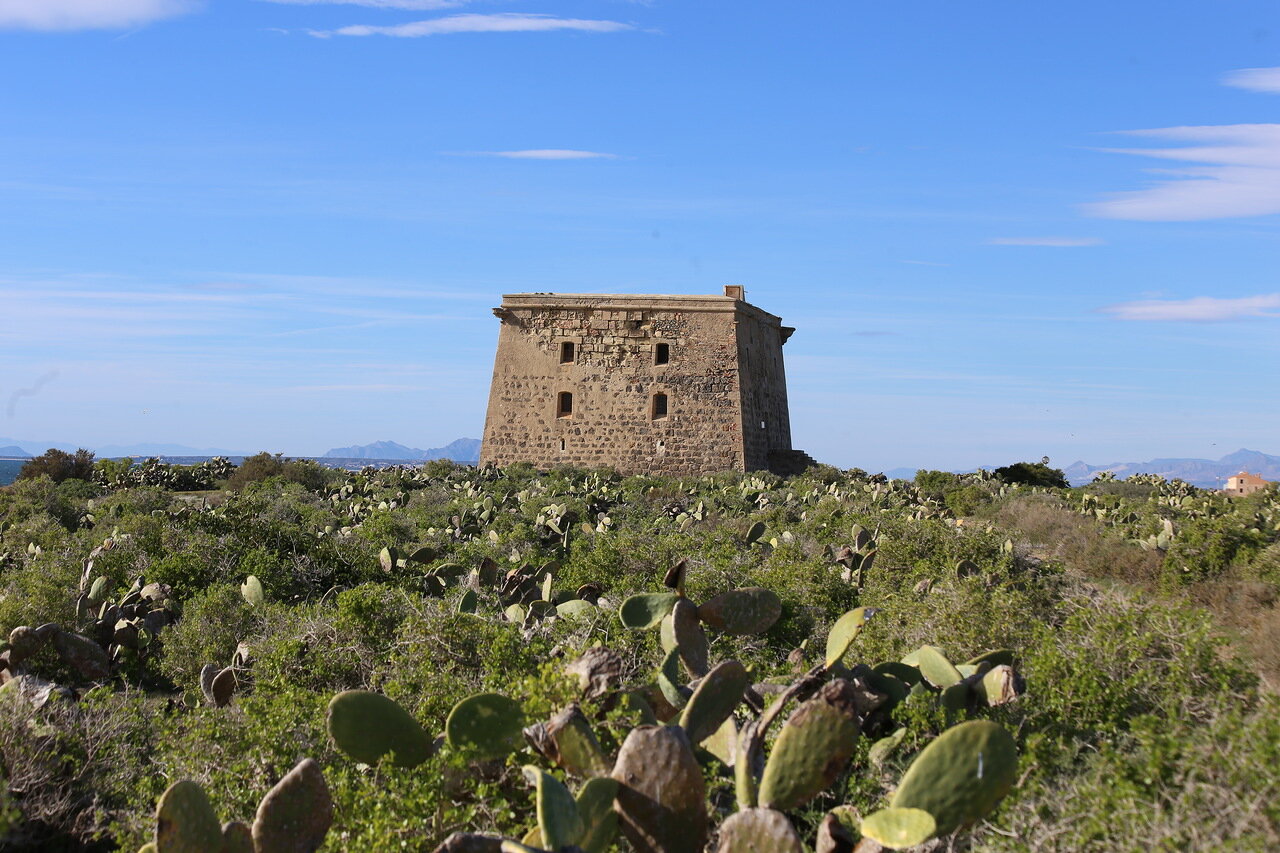 During the war of 1834-1837, the tower was used as a prison for political prisoners. It was here in 1838, on the order of Governor Francisco Perez Mecca, that 19 prisoners were shot, including three sisters and the mother of the carlist General Ramon Cabrera. In retaliation for this, Cabrera, who was also not distinguished by humanity, ordered the execution of 1,100 soldiers, 100 officers and 4 wives of generals who were held captive by the carlist forces. 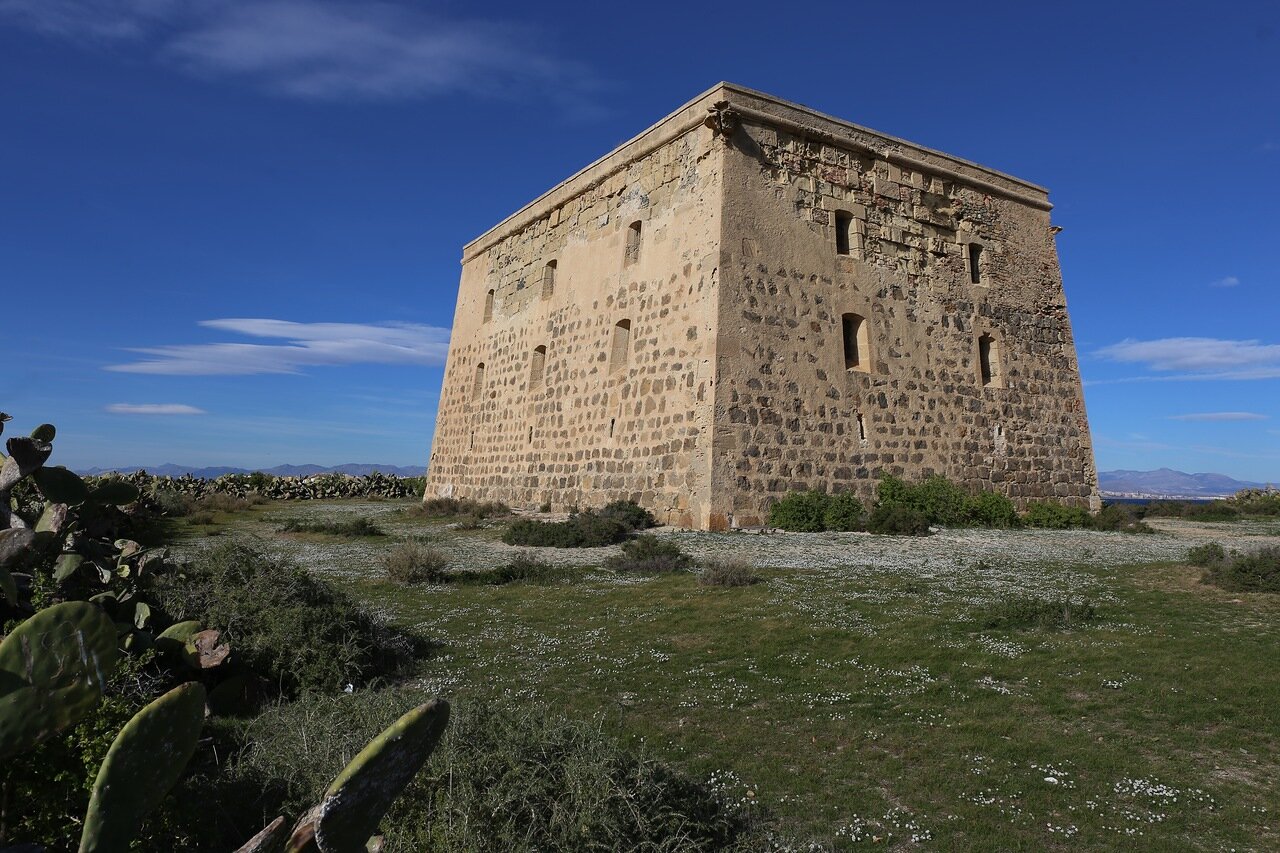 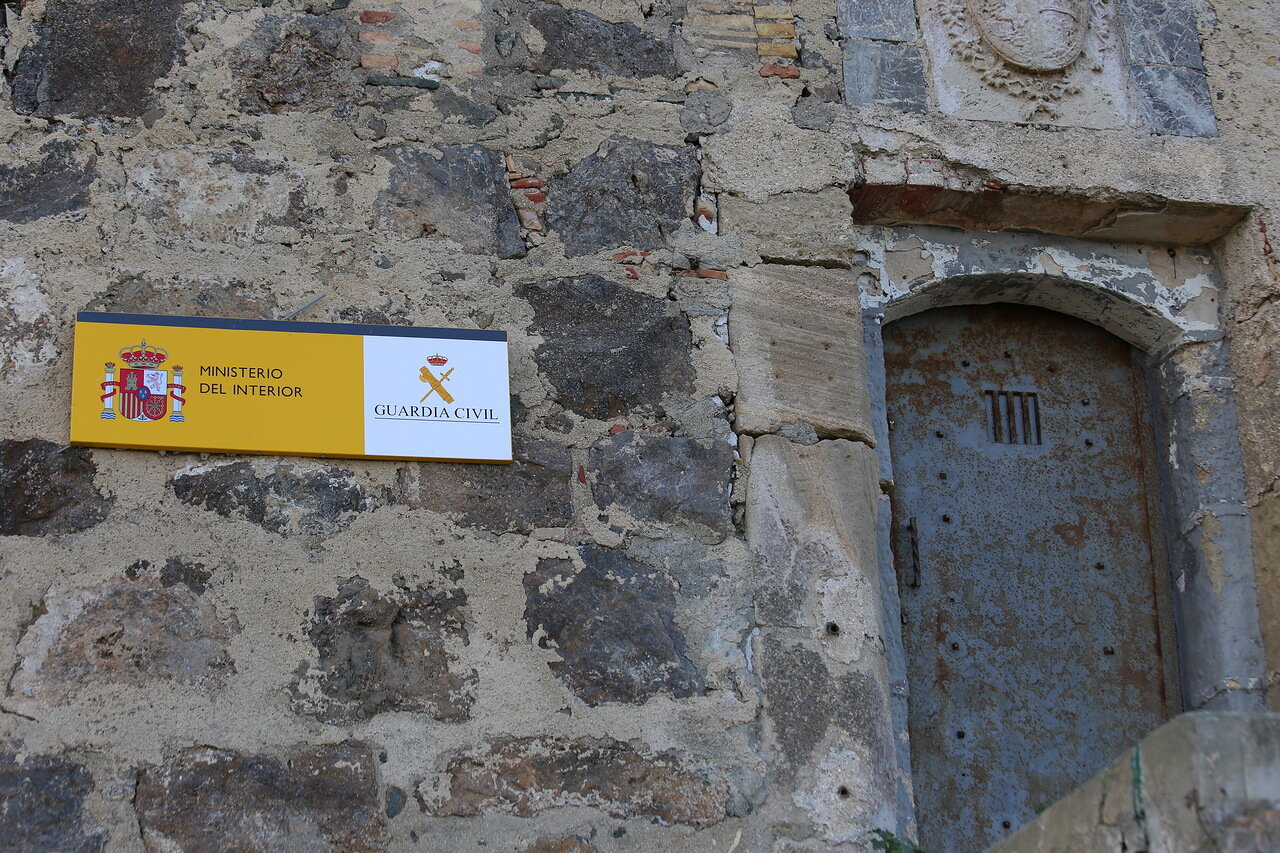 The tower was surrounded by a wall, some traces of which can be found among the cactus thickets. In the 19th century, the wall was dismantled, its stones were used for the construction of the Church of Peter and Paul. 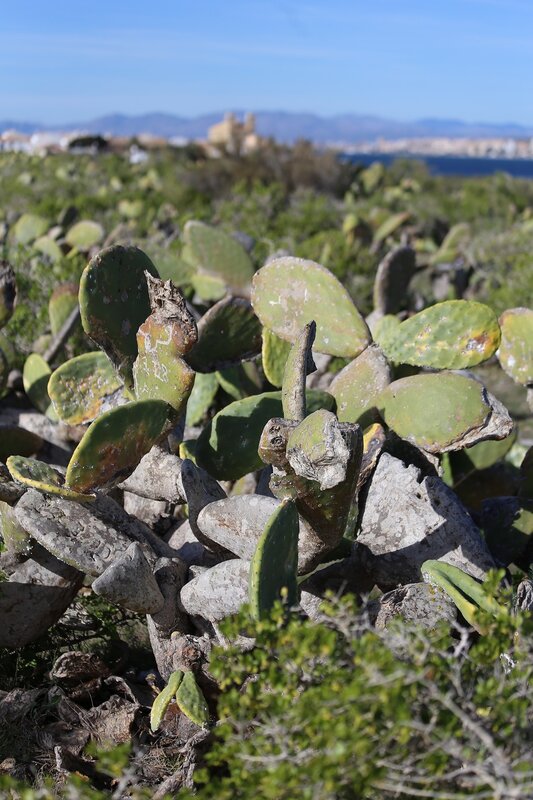 Between the lighthouse and the tower, you can see the walls of another stone building. 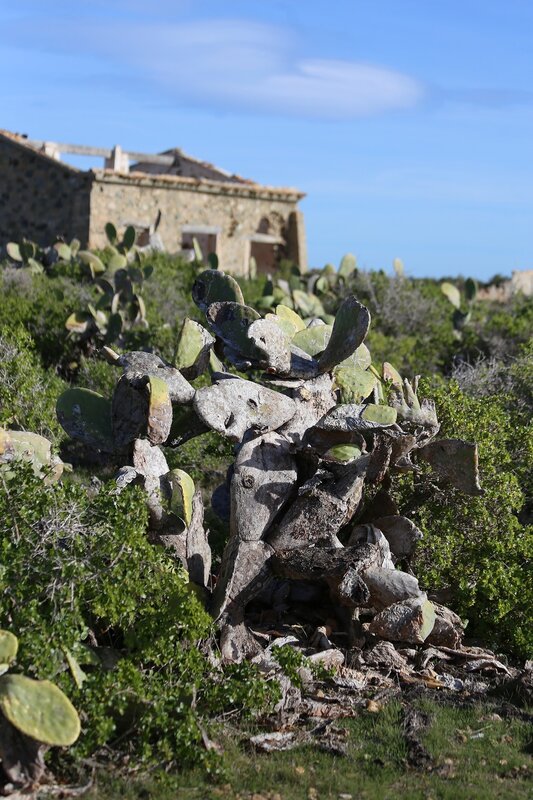